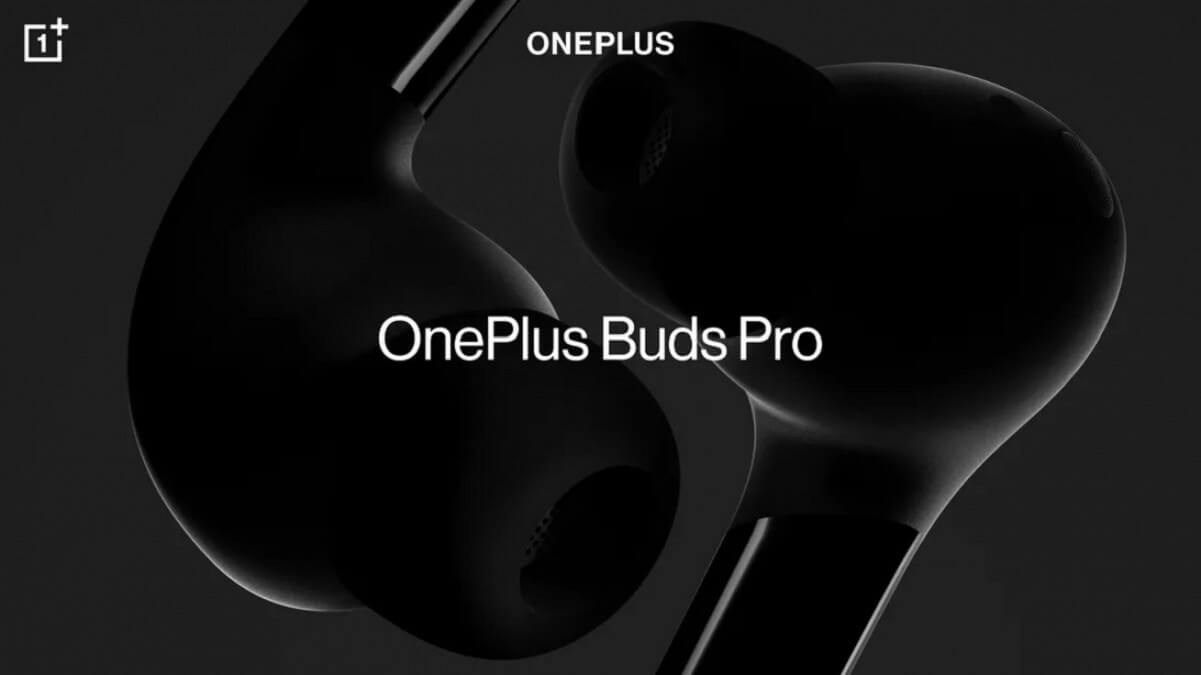 OnePlus is all set to launch the OnePlus Buds Pro this week alongside the new OnePlus Nord 2 from its Nord series. Ahead of the launch, OnePlus has started disclosing information related to its new audio product.

As per an online report, the company revealed that the new earbuds will come with “adaptive noise cancellation” that will be capable of canceling up to 40 decibels of noise. It is not clear how this would differ from ANC or Active Noise Cancellation.

The earbuds will also support Warp Charge at 2W, which will give users 10 hours of battery life (Buds + Case) with a 10-minute charge that we saw on the older OnePlus Buds. OnePlus is promising 28 hours of total playback time on the new Buds Pro, with noise cancellation on and 38 hours of noise cancellation off. These are a large number compared to the OnePlus Buds, but we still don’t know how long the earbuds will last on a single charge from the case.

OnePlus has also reportedly confirmed a matte black color option for the Buds Pro, along with the possibility of launching the Buds in other color variants as well. The new buds are also expected to be water and dust-resistant. Users will be able to use the HeyMelody app that allows non-OnePlus and iOS users to change gestures on the earbuds.

OnePlus Buds Pro can compete with many other budget TWS earbuds in the market, which have the facility of different types of noise cancellations. These include the Nothing Ear (1) from ex-OnePlus co-founder Carl Pei, the Active Noise Cancellation true wireless earbuds, which are also launching later this month.

POCO F3 GT price revealed ahead of launch in India