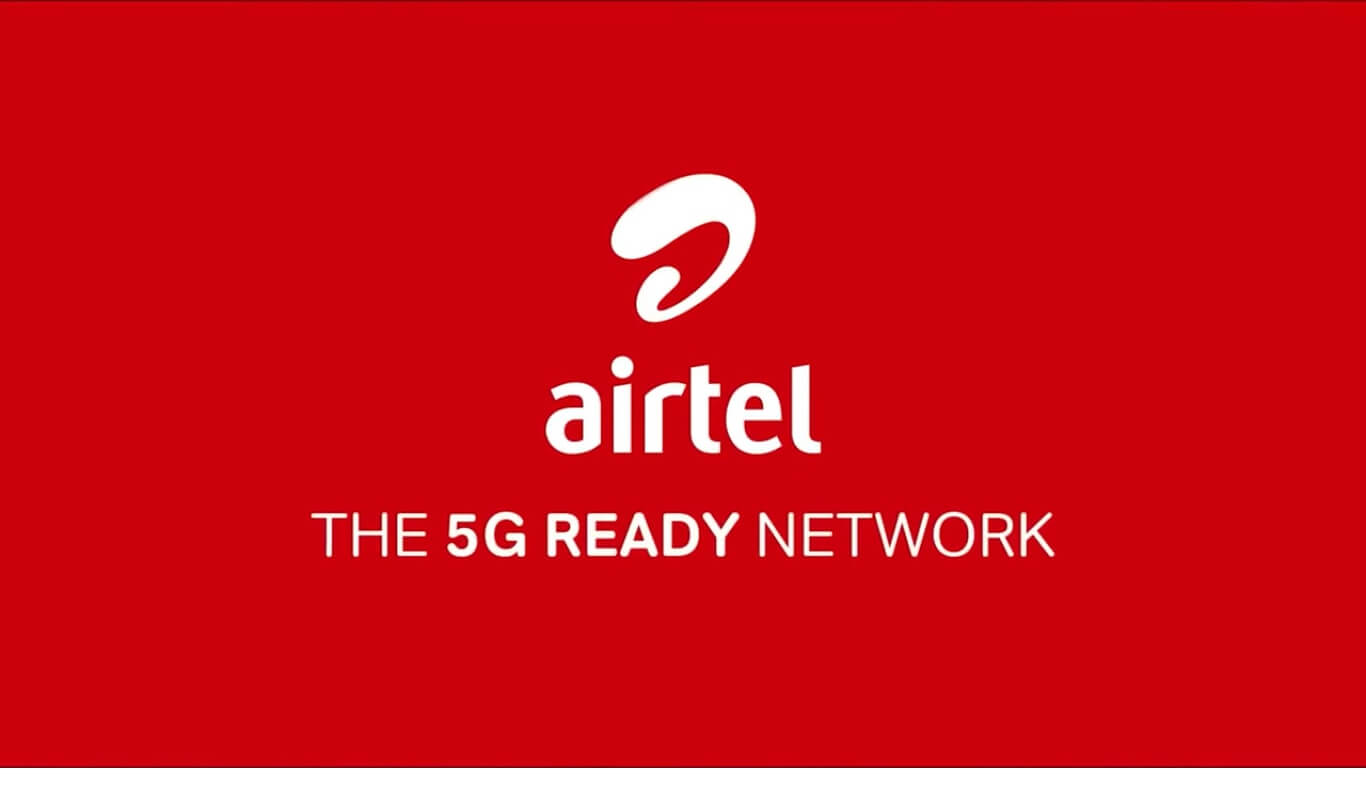 Airtel has launched 1099 plan for broadband landline and DTH customers under Airtel Black Plan. In this, users get unlimited voice calls on landline connection and internet speed up to 200mbps on Airtel broadband. Apart from this, Airtel Black also introduced a plan of Rs 1098.

As per the listing on the Airtel listing, the Rs 1,099 Airtel Black plan offers unlimited voice calls on landline connections and up to 200mbps internet speed via Airtel Broadband. It also has TV channels worth Rs 350, which can be accessed over an Airtel Digital TV connection. Apart from this, the Airtel Black plan of Rs 1,099 also includes one year of Amazon Prime and Airtel Xstream subscription.

1,099 Airtel Black plan does not offer any benefits to users with postpaid connections as it is exclusively for users who use landline, fiber and direct-to-home (DTH) services. Apart from this, the company has also launched 1,098 plan, which offers internet access up to 100Mbps with unlimited voice calling on landlines and unlimited data allocation for broadband users. This plan also includes 75GB data and unlimited voice calls for the postpaid connection.

The telco has also discontinued the Rs 1,349 plan for Airtel Black users, which was launched last year with plans of Rs 998, Rs 1,598, and Rs 2,099. The plan was primarily launched for three postpaid connections, offering 210GB of data and unlimited voice calls. This plan also includes DTH access with TV channels. Along with this, users also got one year of Amazon Prime and Airtel Xstream app subscription.

Wifi calling technology and its benefits