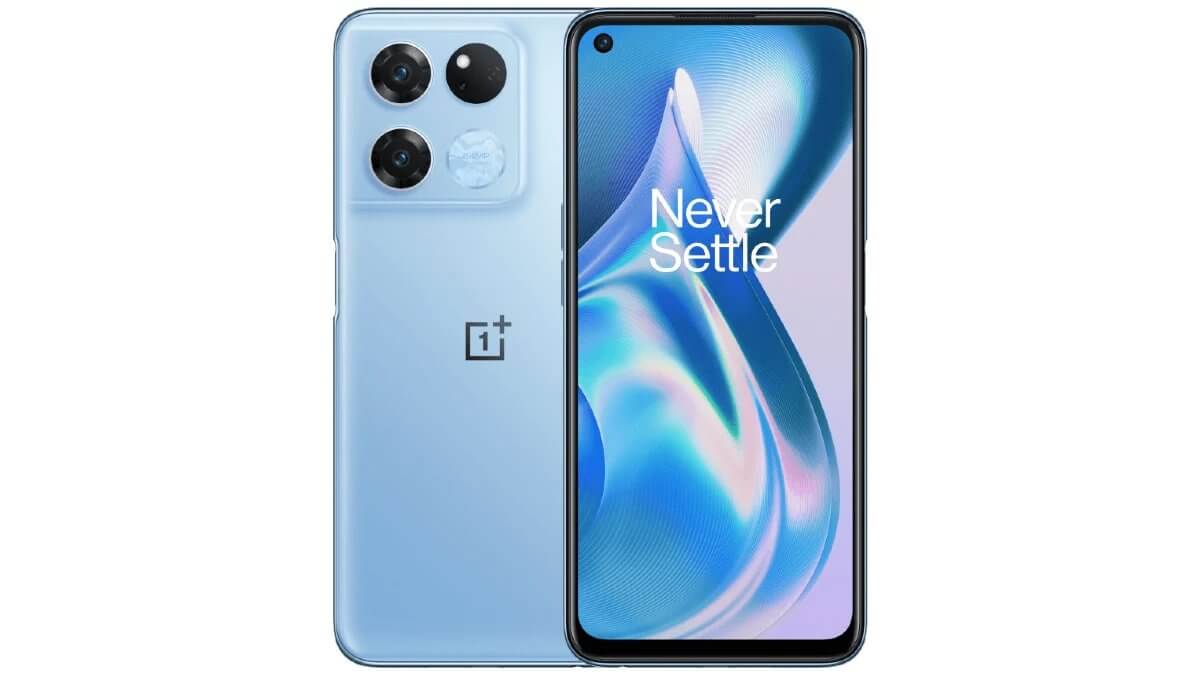 OnePlus Ace Racing Edition has been introduced by OnePlus with 5000mAh battery 64MP triple rear camera. The phone comes with many other great features.

OnePlus Ace Racing Edition smartphone flaunts a 6.5-inch full-HD LTPS LCD display with 120Hz adaptive refresh rate support. Meaning you can set the refresh rate to 90Hz or 120Hz according to you. Also, the phone has been given 240 Hz touch sampling rate support. With this setup the phone becomes very fast. MediaTek Dimension 8100 Max octa-core chipset has been given in OnePlus Ace Racing Edition smartphone as processor support.

If we talk about photography, then the triple rear camera setup will be available in the rear of the OnePlus Ace Racing Edition smartphone. Its main camera will be 64 megapixels. Apart from this, 8 megapixel ultra-wide camera and 2 megapixel macro camera sensor have been given. There is a 16 megapixel camera sensor for selfie. 5000 mAh battery is provided for power backup. Which has been given 67W fast charge support.

Official details about the OnePlus Ace Racing Edition launch in global markets are yet to be revealed. However, the phone is speculated to come to India soon — with a different name.

JioPhone Next is Now Available in Exchange offer