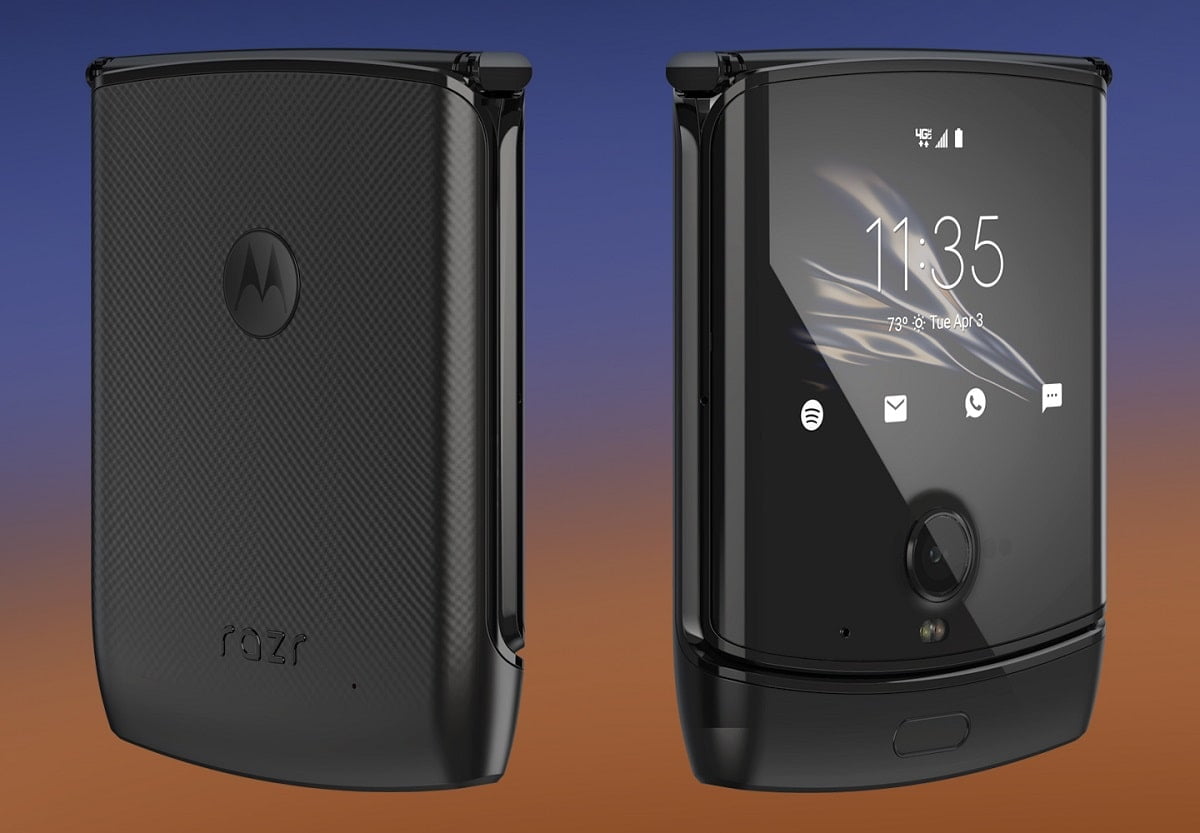 The Motorola Razr smartphone was launched in India in March this year. The phone comes with a flexible OLED display that can be folded in two.

In the Indian market, Motorola has reduced the price of its flagship smartphone Motorola Razr by Rs 30,000. In such a situation, this phone can be purchased at a lower price from an offline retail store. However, the price of Motorola Razr has not been cut in the Flipkart listing. But a discount offer of 30,000 rupees is being offered by the e-commerce company on the purchase of the phone by debit and credit card. Motorola’s price cut has been announced with the Twitter handle of a retail store.

The Motorola Razr (2019) was launched in India with a price tag of Rs. 1,24,999. The price has, however, now dropped to Rs. 94,999, bringing an Rs. 30,000 discount from the original pricing. It is applicable through offline retailers. In addition to the price cut, the Motorola Razr (2019) is available with an additional Rs. 10,000 cashback for HDFC Bank customers that brings down its price to effectively Rs. 84,999, as initially reported by Mumbai-based retailer Mahesh Telecom. Online availability of the smartphone, however, doesn’t carry the new changes.

Nevertheless, customers purchasing the Motorola Razr (2019) from Flipkart using a debit or credit card are eligible to receive a discount of Rs. 30,000. This is applicable until October 5, according to the online listing.

The fresh change comes just in a week after the Motorola Razr 5G debuted as the successor to its earlier foldable smartphone. That model is initially limited to China and select European markets, though. Having said that, the Motorola India website is teasing the launch of the smartphone in the country with a “coming soon” tag. The local site of the company is also taking registrations to inform potential customers about the launch of the upcoming model.

The Motorola Razr (2019) features a 6.2-inch flexible OLED HD+ (876×2142 pixels) display with a 21:9 aspect ratio. There is also a 2.7-inch (600×800 pixels) Quick View display on the top cover that lets users capture selfies or view new notifications when the phone is in the folded state. Under the hood, there is an octa-core Qualcomm Snapdragon 710 SoC, coupled with 6GB of RAM.

Motorola has provided a single camera at the back that houses a 16-megapixel sensor, with an f/1.7 lens. For selfies, the phone comes with a separate selfie camera that is just above the main display and includes a 5-megapixel sensor. The Motorola Razr (2019) comes with 128GB of onboard storage that doesn’t support expansion via microSD card. Connectivity options include 4G LTE, Wi-Fi 802.11ac, and a USB Type-C port, among others. Besides, the phone packs a 2,510mAh battery that supports 15W fast charging.