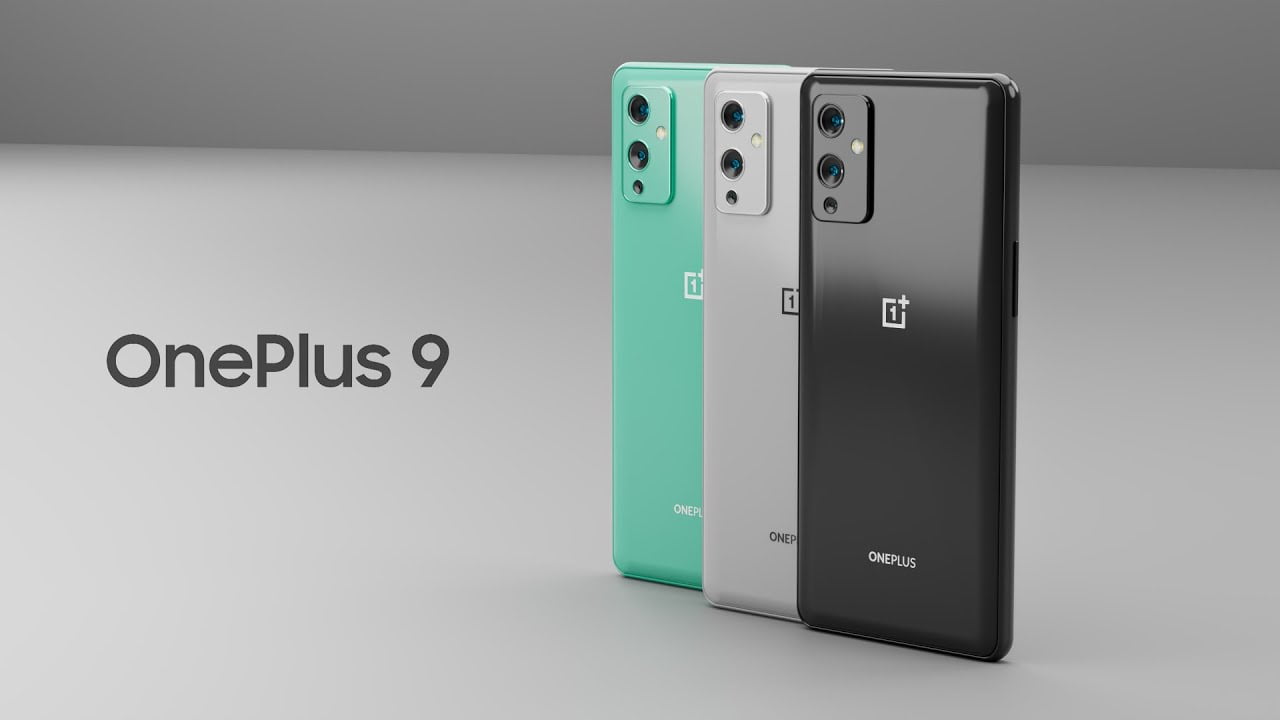 Oneplus has released an update of OxygenOS 11.2.6.6 for its latest handsets OnePlus 9 and 9 Pro in India. This update is based on Android 11.

Smartphone brand Oneplus has released an update of OxygenOS 11.2.6.6 for its latest handsets OnePlus 9 and 9 Pro in India. This update is based on Android 11. Battery configuration and network performance have been improved in this update. Apart from this, users will get the latest camera features like sharpening effect, better focus, brightness and white balance optimization in the update.

The changelog listed by the company in a forum post confirms the new update brings system and camera-related improvements. The new OxygenOS 11.2.6.6 update brings improvements to the charging experience, optimised power consumption, and fixed known issues and improved stability in terms of system-related changes.

The OxygenOS 11.2.6.6 update is the second one in a month for OnePlus 9 and 9 Pro users. Earlier this month, the company rolled out an OxygenOS 11.2.5.5 update that also bumped the monthly security patch to May 2021.

The smartphone has a 6.55-inch AMOLED display with a 120Hz refresh rate and Snapdragon 888 chipset. Apart from this, a triple rear camera setup will be available in the device. It has the first 48MP Sony IMX689 sensor, the second 50MP ultra-wide-angle lens, and the third 2MP monochrome sensor. At the same time, a 16MP selfie camera has been given at its front.

The company has given Fluid Display 2.0 in the OnePlus-9 Pro smartphone, which is 6.7 inches in size. LTPO has been used in this. Its specialty is that it automatically manages the refresh rate between 1 Hz to 120 Hz. Apart from this, Snapdragon 888 processor has been given for better performance in the device.

OnePlus-9 Pro camera has a 48MP Sony IMX789 camera as the primary camera. Its aperture is given f / 1.8. As a camera mode, the OnePlus 9 Pro will get support for lighting fast focus and vivid color. In Oneplus 9 Pro, users will get a shutter button. Through this button, users will be able to click great photos, small sensors are used in the smartphone.

Samsung Galaxy A22 5G will soon knock the global market