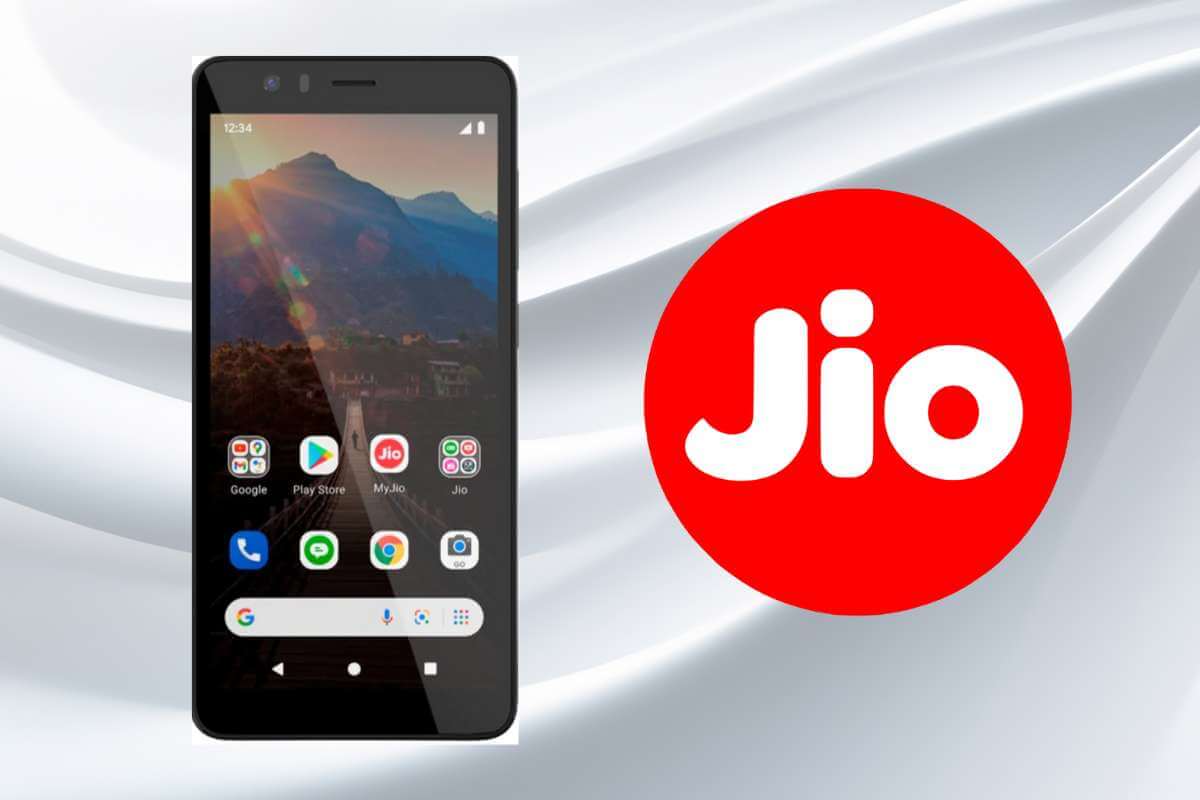 Reliance Jio has increased the introductory plan of its affordable JioPhone by 20%.

A year back, Reliance Jio had announced its JioPhone for Indian subscribers. It is an affordable feature phone, which is used by many new phone users or elderly people in India. The phone can only be used with a Jio SIM Card. Apart from this, some affordable plans were issued by the company for this phone. But now, the company has increased these plans by 20 percent.

Initially, all JioPhone tariffs were offered with an introductory plan. But later this plan has been scrapped and its prices have been increased by 20 percent. You will also see the changes in these prices on the company’s website. The price of the JioPhone plan of Rs 155 has now been increased to Rs 186. At the same time, the price of the Rs 185 plan has been revised to Rs 222. Both these plans of the JioPhone come with a validity of 28 days from the date of Recharge. Apart from this, the company’s premium plan of Rs 748, which comes with a validity of about one year, i.e. 336 days, now has been revised to Rs 899.

Having said this, Reliance Jio has been increasing the prices even of its regular recharge plans. In fact, another telco player Bharti Airtel as well rosed its recharge plans. Both have increased the price prepaid plan tariffs by up to 25%. This is to boost their average revenue per user (ARPU) to sustain in the market.

In the past, with these tariff hikes, both telcos have seen a loss of subscribers. However, these subscribers were from the lower end of the spectrum, meaning those whose monthly spending is low. That said, they do not contribute to the ARPU of a company.

Specifically for Jio, it was reported that it won’t lose many subscribers as its tariffs are still lower as compared to the competition like Bharti Airtel and Vi. Jio is reported to have seen steady growth in ARPU at 10.6% to Rs. 168 in March this year. Bharti Airtel saw the highest ARPU at Rs. 178 amongst all the top telcos.