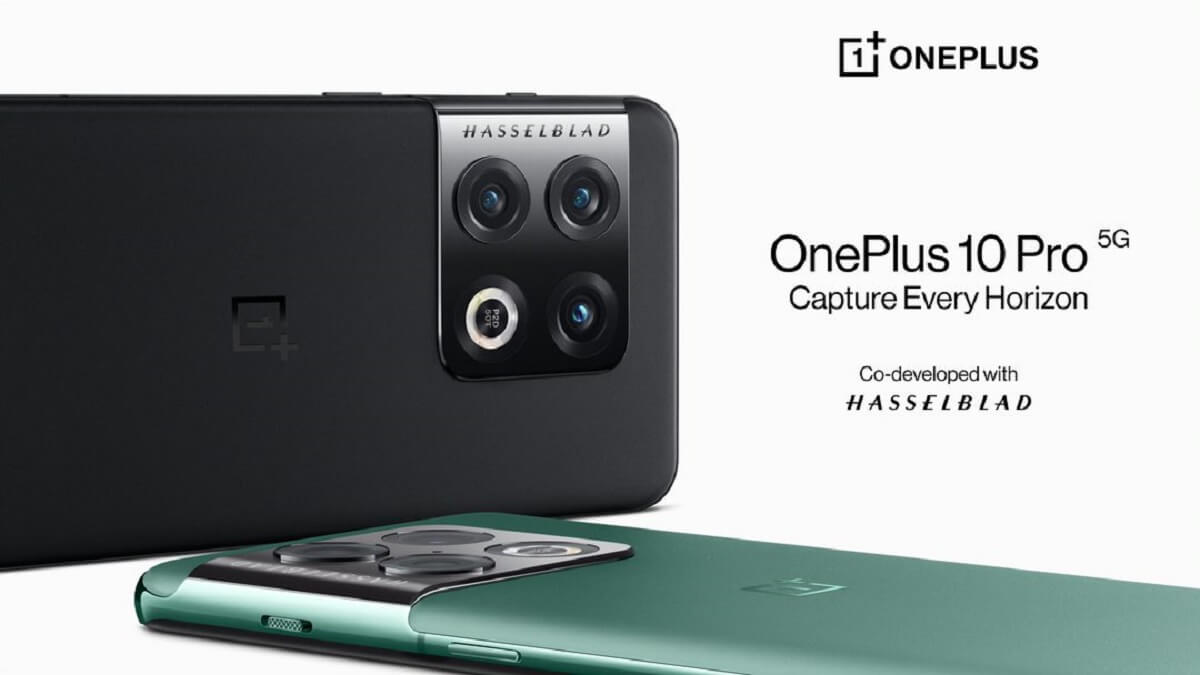 OnePlus 10 Pro smartphone is going to knock in the global market on January 11. The teaser of this device has been released. Looking at this teaser, it is known that the phone will come with a triple rear camera setup. Apart from this, a curved display can be found in the phone.

OnePlus has announced the launch of its much talked about smartphone OnePlus 10 Pro. According to the company, this device will be introduced in China on January 11, 2022. Looking at the teaser of this phone, it is known that a triple rear camera setup will be available in its rear panel. Apart from this, the color option of the phone has also been revealed from the teaser. However, no information has been received from the teaser regarding the price of the upcoming phone.

As per the teaser, the OnePlus 10 Pro smartphone will be available in Green and Black color options. A triple rear camera setup will be given on its back panel with an LED flashlight. Apart from this, the alert slider of the phone and the power button will be found on the right side. Its edges will be curved.

OnePlus co-founder Pete Lau tweeted an image teasing the design and “a refreshed new OnePlus x Hasselblad camera module” of OnePlus 10 Pro. The image also confirms that the phone will have a triple rear camera setup that has been leaked in past leaks and renders. Lau says that the company has worked hard on “multiple upgrades to create a truly well-rounded flagship with the OnePlus 10 Pro.”

According to leaked reports, the OnePlus 10 Pro will sport a 6.7-inch QHD+ AMOLED LTPO 2.0 display with a refresh rate of 120Hz. It will be supported by Gorilla Glass for safety. Apart from this, the phone will have a 50-megapixel triple rear camera setup. While the phone will get a 32-megapixel camera for selfie.

Talking about other features, a 5000 mAh battery will be given in the OnePlus 10 Pro smartphone, which will support 80W fast charging and 50W wireless charging. Along with this, features like Wi-Fi, GPS, Bluetooth, headphone jack and USB Type-C port will be provided in the phone.

Having said this, the OnePlus introduced the OnePlus 9 last year. The starting price of the OnePlus 9 is Rs 49,999. OnePlus 9 has a 6.55-inch AMOLED screen. Its refresh rate is 120 Hz. Snapdragon 888 chipset and triple rear camera setup will be given in this. Apart from this, a powerful battery will be available on the phone.