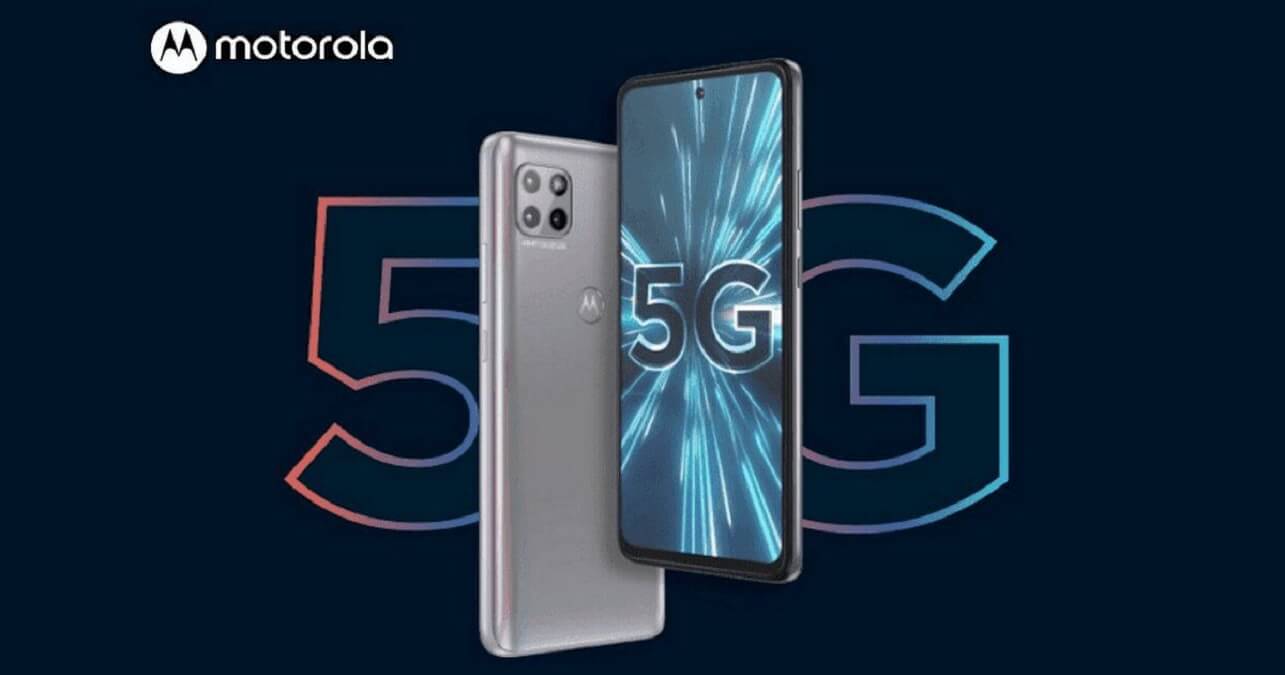 The teaser of the Moto G71 smartphone has been released. It has become clear from this that the phone will knock in the Indian market on January 10.

Motorola has announced the launch of its great device Moto G71 5G. According to the company, this device will be launched on January 10. Notably, before this Moto G 31, Moto G 41 and Moto G 51 were introduced. According to Motorola’s teaser, the Moto G71 will be a 5G smartphone. It will have a great display. Apart from this, not much information has been found. It is believed that the phone will be equipped with an OLED screen.

If the leaked reports are to be believed, the Moto G71 5G smartphone will come with a 6.43-inch OLED display with a resolution of 1080 x 2400 pixels. It can be given an octa-core Snapdragon 695 processor, 6 GB LPDDR4X RAM. Apart from this, the support of the latest processor can be found on the phone.

Talking about the camera, a triple rear camera setup can be given in the Moto G71 smartphone, whose primary sensor will be 50 megapixels. While it can be given an 8-megapixel ultra wide-angle lens and a 2-megapixel macro lens. Apart from this, a 16-megapixel selfie camera can be found in the front of the phone.

The Moto G71 smartphone can be equipped with a 5000 mAh battery, which will support 30W fast charging. Apart from this, features like Wi-Fi, GPS, Bluetooth, and USB Type-C port can be found for connectivity in the phone. At the same time, this phone will be available in Green, Blue, and Black color options.

In terms of specifications, the Moto G71 5G comes with a 6.4-inch Full-HD+ (1,080×2,400 pixels) OLED display with a refresh rate of 60Hz that could be a bit disappointing as most competitors in this range now offer at least a 90Hz screen. Under the hood, it carries the Qualcomm Snapdragon 695 SoC, paired with 8GB RAM and 128GB of storage. The same chipset powers iQOO U5 in China. The triple rear camera system comes with a 50-megapixel primary camera, a 2-megapixel macro camera, and an 8-megapixel ultra-wide-angle camera. Upfront, the Moto G71 5G gets a 16-megapixel snapper for selfies and video calling.

Recently a tech tipster revealed the price of the Moto G71. According to the tipster, this phone can be bought in India for less than Rs 25,000. Also, launching offers and deals are expected on this phone.