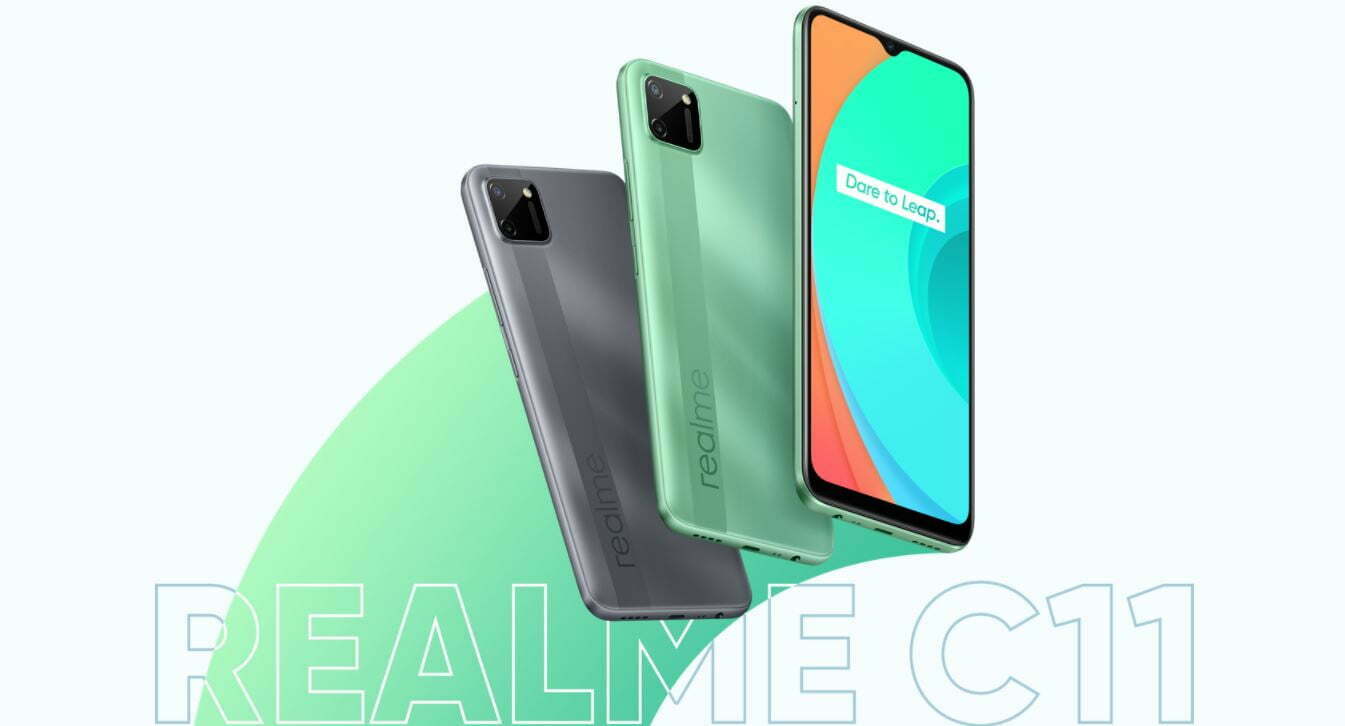 Realme X7 Max 5G will be the first phone in India with MediaTek Dimensity 1200 SoC. The Realme X7 Max also teased for India carrying the same design as the Realme GT Neo.

Realme’s new smartphone Realme X7 Max has been in discussion for a long time about launching in India. This smartphone was to be launched on 4 May, but due to increasing cases of Coronavirus, its launching had to be stopped. But now the company has announced the launch of the upcoming Realme X7 Max in India by a microsite live on its official website. However, the launch date of this device has not been revealed.

The latest teaser comes via Realme’s Madhav Sheth, who shared a picture of the phone partly, highlighting the silver colour variant that was popularized by the Realme GT Neo. “Dare to Leap into the milky way?” says Sheth in his tweet, thereby hinting at the colour variant of the same. Earlier in the day, Sheth also hinted at bringing the Realme GT flagship to India with Android 12.

Considering the Realme X7 Max is a rebranded Realme GT Neo, we can speculate its complete specifications. The phone sports a 6.43-inch FHD+ AMOLED display, with a 120Hz refresh rate and corner punch-hole camera. It is powered by the MediaTek Dimensity 1200 SoC coupled up to 12GB LPDDR5 RAM and 128GB UFS 3.1 storage that is further expandable via a microSD card. The handset runs Android 11-based Realme UI 2.0 custom skin on top and packs a 4,500mAh battery with 50W fast-charging support. It has and has an in-display fingerprint sensor for security.

As for the cameras, Realme GT Neo has triple cameras at the back, consisting of a 64MP primary sensor, an 8MP wide-angle lens, and a 2MP camera. There is a 16MP snapper on the front for selfies and video chats. Connectivity features could include 5G, 4G LTE, Bluetooth 5.1, dual-band Wi-Fi, GPS, and USB Type-C port for charging and data transfers. Realme X7 Max aka GT Neo measures 8.4mm in thickness and weighs 179 grams.

Since the company hasn’t announced the phone’s specifications in detail yet, this information should be considered with a pinch of salt.

Realme has not yet shared any information regarding the launch date or price of Realme X7 Max. But if leaks are to be believed, the price of this upcoming smartphone will be kept in the premium range.