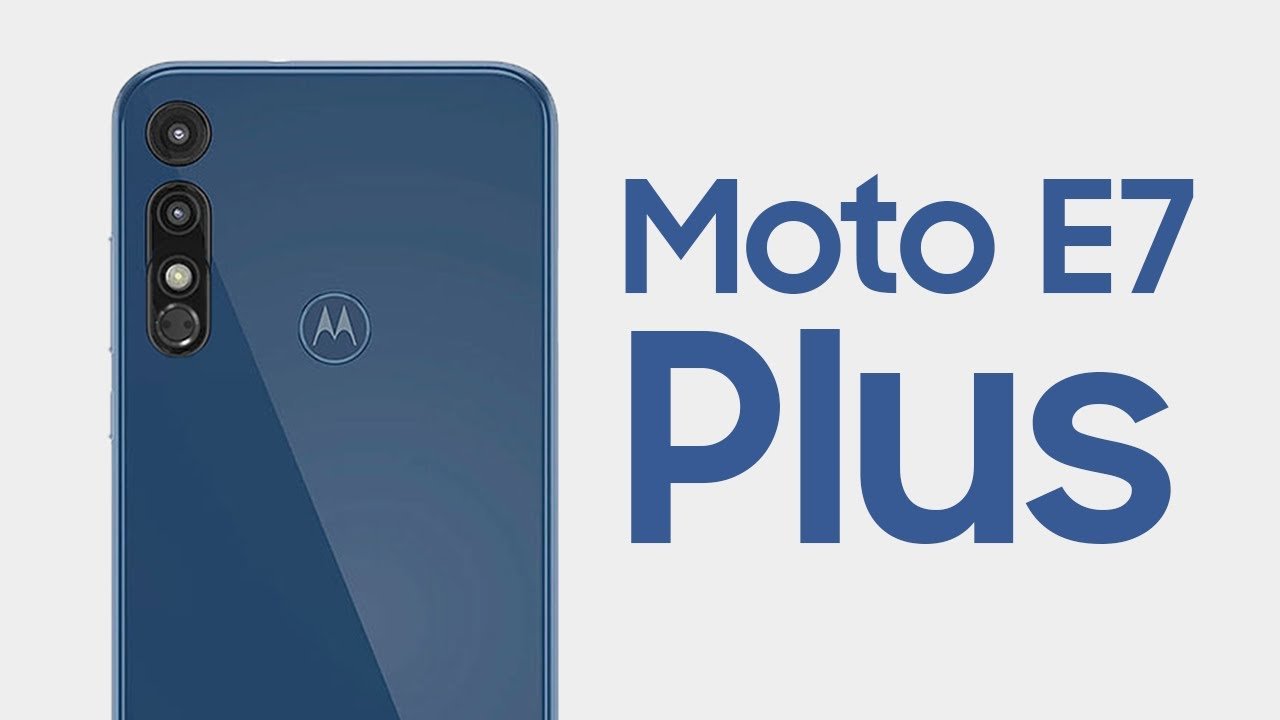 The Moto E7 Plus smartphone is the company’s mid-budget range smartphone and will also get great camera quality along with power backup.

Motorola recently launched Moto G9 Plus and now the company has launched another new smartphone Moto E7 Plus in the market without any noise and that has been listed on the company’s Brazil website. This smartphone has a 5,000mAh powerful battery and dual rear camera setup. This smartphone is currently made available for sale in Brazil. No information has been revealed about its launch in the international market.

Moto E7 Plus has been launched in Brazil at a price of BRL 1,349 ($ 255) i.e. around 18,700 rupees. This smartphone will be available in the same storage variant, which has 4GB RAM and 64GB internal memory. It can be purchased in navy blue and bronze color variants.

Specifications of Moto E7 Plus

Considering it is a budget smartphone, The Moto E7 Plus has a hybrid dual sim slot and this smartphone is based on Android 10 OS. It has a 6.5-inch HD + display with Waterdrop Notch. This smartphone works on 1.8GHz Qualcomm Snapdragon 460 chipset. It has an Adreno 610 GPU for graphics. The storage given in the phone can be expanded up to 64GB with the help of a microSD card.

The cameras at the back include a 48-megapixel snapper with an f1.7 aperture and a 2-megapixel additional shooter for portrait modes. You also get an LED flash on the back. The Motorola’s batwing logo at the back mounts the physical fingerprint sensor as well. For connectivity, you have Wi-Fi, Bluetooth, GPS, 4G VoLTE, a 3.5mm headphone jack, and a Micro USB port. The Moto E7 Plus weighs 200 grams and measures in at 165.2×75.7×9.2mm. You also have a gyroscope, an accelerometer, and a proximity sensor among others on the Moto E7 Plus.

The Moto E7 Plus seems a good rival to smartphones such as Oppo A53 as they both share the processor. This processor has not been reviewed by us so we cannot tell how good it is. But considering Qualcomm’s Snapdragon 4-series, it should be able to handle everyday tasks and moderate gaming. Moreover, a lot of customers will go for the stock Android-like experience that Motorola phones are known for. Apart from Nokia, Motorola devices are the ones that let you have an interface that is similar to Google Pixels.