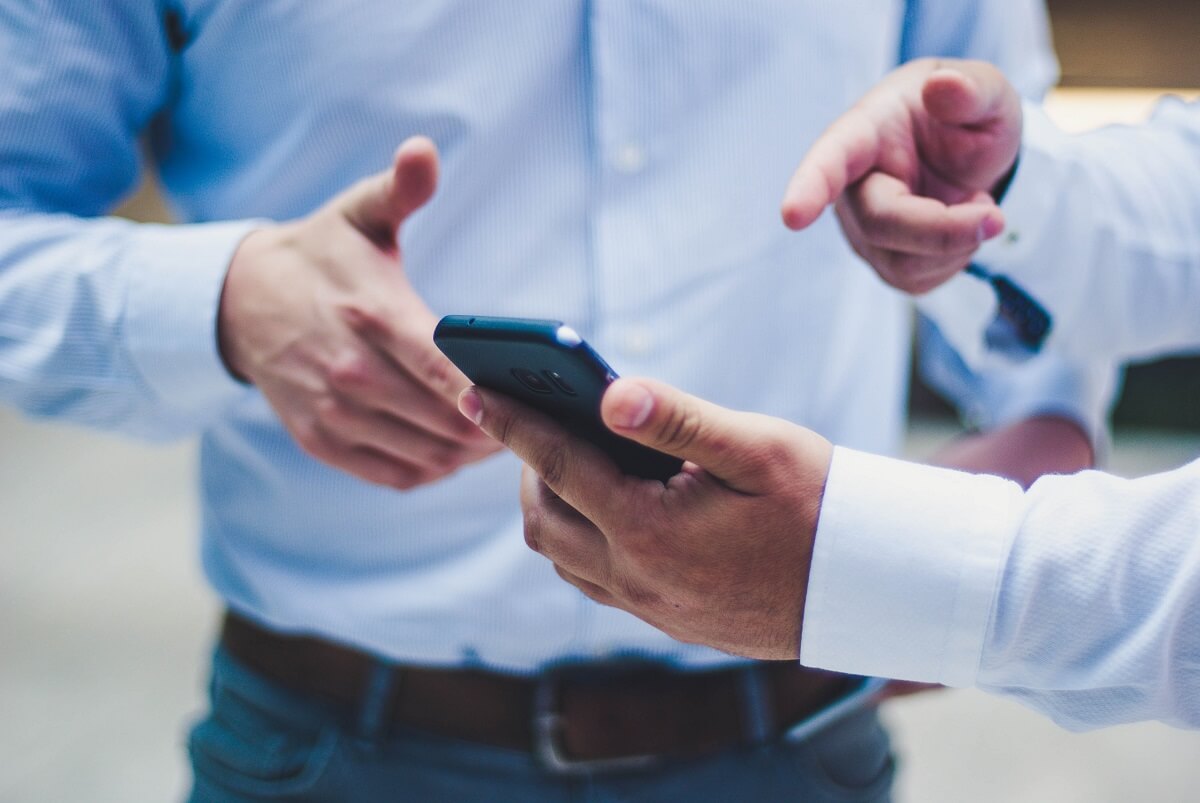 The Supreme Court has said that a person or mobile phone user facing any defect in telecom services can directly approach the consumer court with his complaint against the company.

The Supreme Court has said that a person or a mobile phone user facing any defect in telecom services can directly approach the consumer court with his complaint against the company. A bench of Justices DY Chandrachud, Surya Kant, and Vikram Nath said, “The fact that the remedy of arbitration under the Indian Telegraph Act, 1885 is of a statutory nature, will not take away the jurisdiction of the consumer court in such cases.”

The bench said that there is an option for the consumer or mobile phone users to take recourse to the remedy of arbitration, but there is no compulsion in law to do so and the consumer has the option to resort to the remedy under the new Act of 2019 in place of the Consumer Protection Act, 1986. There will be an option. The apex court delivered the verdict on an appeal by Vodafone challenging the order of the National Consumer Disputes Redressal Commission (NCDRC).

The NCDRC had confirmed the stand of the State Consumer Disputes Redressal Commission (SCDRC) that Section VII B of the Indian Telegraph Act, 1885 would not apply to a private service provider as it was not a telegraph authority. According to the report of news agency PTI, a person named Ajay Kumar Agarwal had filed a petition regarding the complaint in the District Consumer Disputes Redressal Forum, Ahmedabad on 25 May 2014. In this, it was accused of deficiency in the services of Vodafone.

In this case, Vodafone was providing mobile services to the consumer. According to the complaint, Ajay Kumar Agarwal had a postpaid mobile connection. Its monthly fee was Rs 249. Aggarwal alleges that from November 8, 2013, to December 7, 2013, his average monthly bill was Rs 555, but the company collected more money from him. The company recovered a bill of Rs 24,609.51 from them. It is to be known that the auto pay system was applicable for payment of the company’s bills.

Agrawal alleged over-charging by Vodafone and moved district consumer forum seeking compensation to the amount of Rs 22,000 together with interest, besides consequential reliefs.

Steps to Get Premium Mobile Number in BSNL or VI