MIUI 13 will be released to nine of Xiaomi smartphones 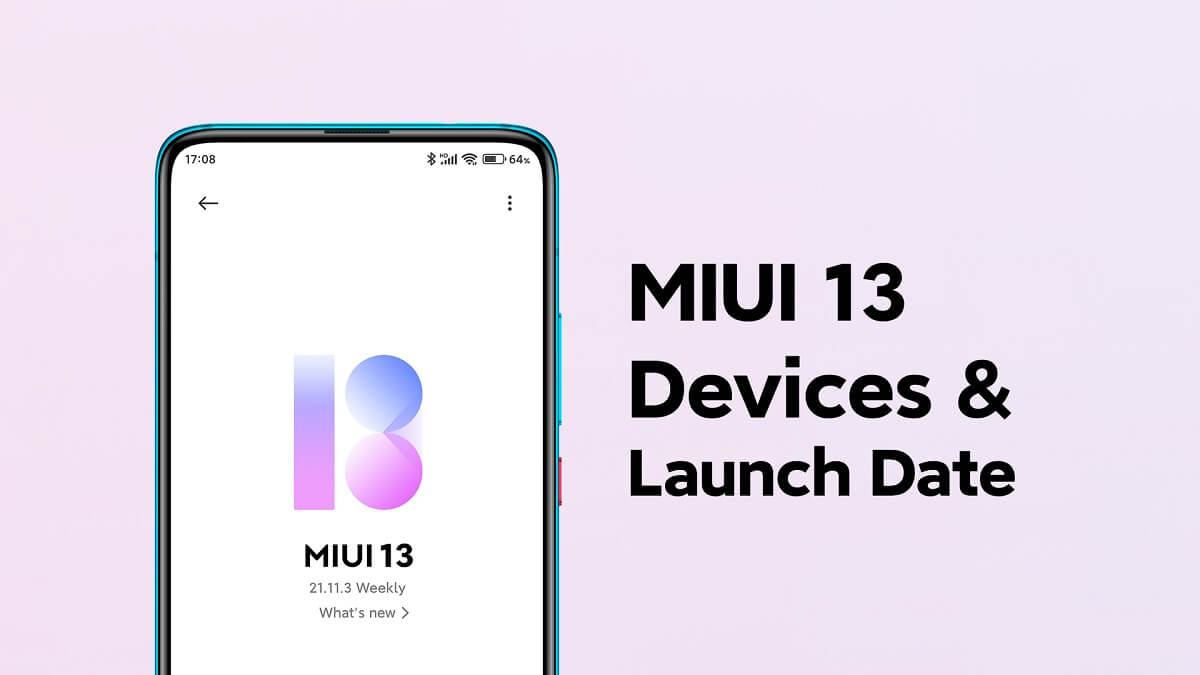 The new MIUI 13 update can be launched for Xiaomi’s 9 smartphones by the end of the year. The update for the rest of the smartphone will be released next year i.e. in 2022. After the new update, the smartphone will not only become more secure than before, but the performance is expected to be better.

According to an online report, updates of 9 smartphones of Xiaomi will be available soon. Smartphones that will receive the MIUI 13 update include Mi Mix 4, Mi 11, Mi 11 Pro, Mi 11 Ultra, Mi 11 Lite, Mi 10S, Redmi K40, Redmi K40 Pro, and Redmi K40 Pro plus. Also, soon other devices will be given MIUI 13 update. But out of this, the update to all the smartphones will not be based on the Android 12 operating system.

Xiaomi has recently released a battery optimization update of MIUI 12.5 for the Redmi Note 11 Pro. Xiaomi had announced that there are many performance related issues in MIUI 12.5, which it has worked to fix. Which will help users to run more and more apps in the background.

The update was earlier planned for the Mi MIX 4 release. However, the developers needed more time to improve the software. Lei Jun also noted that the recently announced MIUI 12.5’s battery optimisations are contributing to the Redmi Note 11 Pro battery life.

The company announced that MIUI 12.5 Enhanced brings several performance-related tweaks. With the update, the system performance will drop by less than 5 percent after 36 months. It will also bring Atomic or Atomized Memory features that will let a user keep more apps in the background.