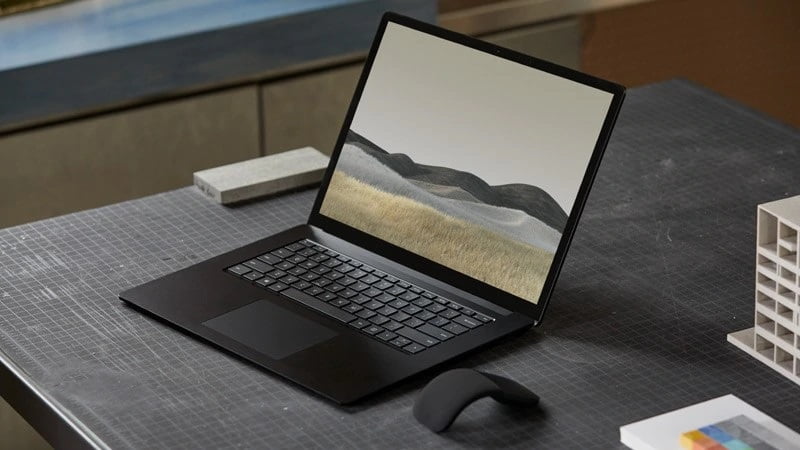 Microsoft has launched a new version of its Surface laptop tablets and headphones. These will be made available for pre-order on 12 May.

Leading technology company Microsoft has launched four products of its Surface lineup. These three products include Surface Book 3 laptop, Surface Go 2 tablet, Surface Headphones 2, and Surface Earbuds. The Surface Book 3 will be available from May 21 while the other three products can be pre-ordered from May 12. The initial price of the Microsoft Surface Book 3 laptop is $ 1,599 (approximately Rs. 1,21,539). At the same time, the initial price of Surface Go 2 is kept at $ 399 (about Rs 30,327). The company’s Surface Headphone 2 is priced at $ 249 (about Rs 18,930) and the Surface Earbuds are priced at $ 199 (about Rs 15,129). 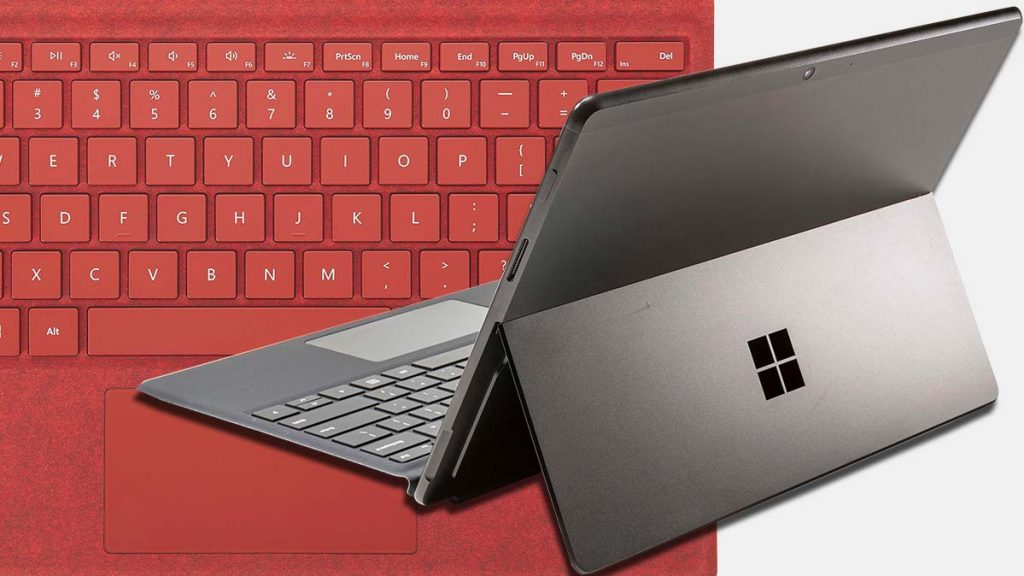 Talking about Microsoft Surface Book 3, the company has not changed its design much. It is equipped with a 10th generation Intel CPU. It has been launched in two screen sizes 13 inches and 15 inches. Both variants come with Core i5 and Core i7 processors respectively. Also, Nvidia GeForce GTX 1650 Max-Q GPU has been given for graphics in it. Its high end model is priced at $ 1,999 (about Rs. 1,51,943). It is available in 32GB RAM and up to 2TB storage options.

Talking about the Surface Go 2 tablet, the company has upgraded the screen size compared to the model launched last year. The previous model was given 10-inch screen size, this time the company has given a screen size of 10.5 inches. Apart from this, there has been no change in the design of the body.

This tablet comes with the new 8th Gen Core m3 configurations. It has a storage capacity of 8GB RAM + 128GB. Apart from the base variant of Mircosoft, it has also been launched in the Platinum Gold variant. However, the price of this variant is low. It comes with 4G LTE connectivity and 20 hours of battery back-up. Talking about Surface Headphones 2 and Earbuds, both of them come with Active Voice Cancellation (ANC) features. Also, it has Bluetooth 5.0 connectivity features. It is based on Qualcomm’s aptx codec technology. It also gets 15 to 20 hours of battery backup on one charge.