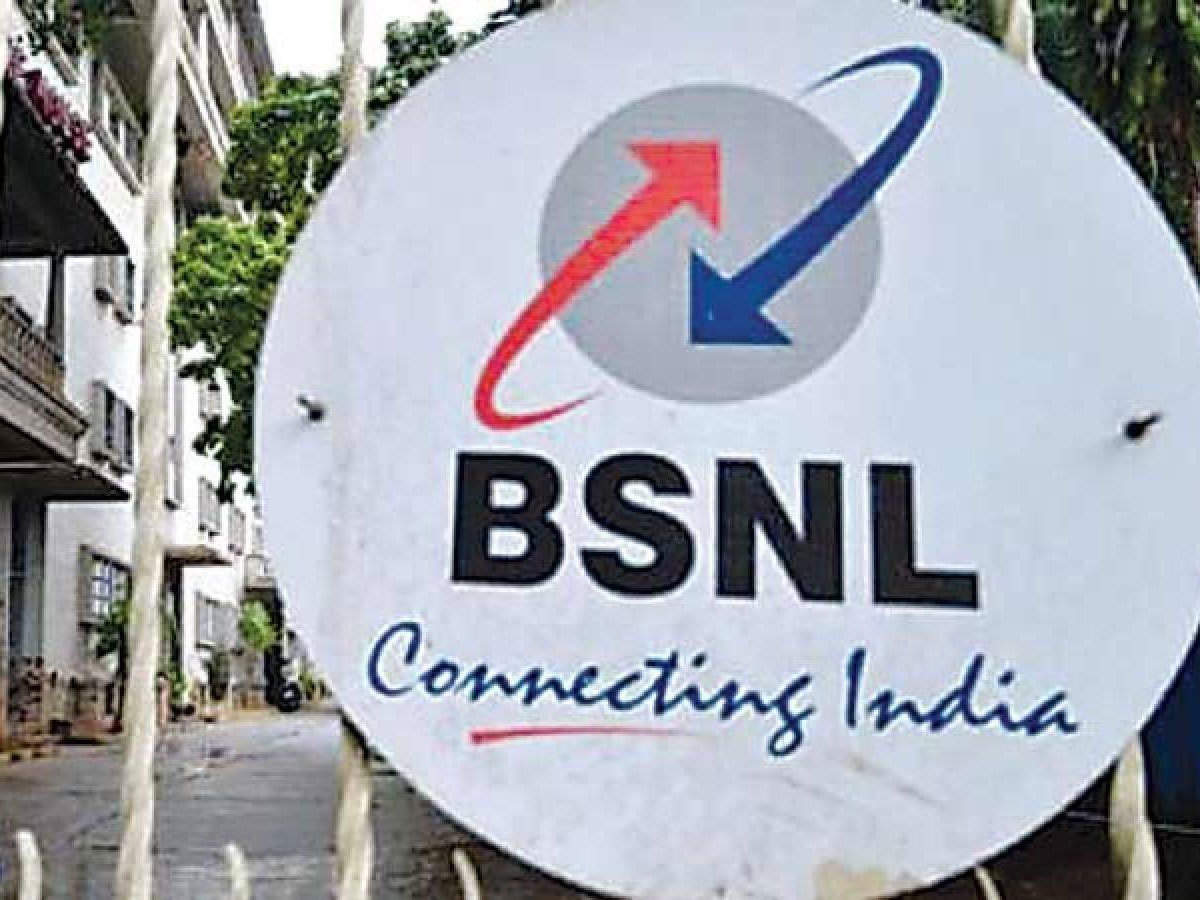 BSNL’s new broadband plan Super Star Premium Plus has been released. The price of this plan is Rs 999. In this, users will be given more than 2000 GB of data. Apart from this, a Disney Plus Hotstar subscription will be available.

Government Telecom Company Bharat Sanchar Nigam Limited (BSNL) has launched Super Star Premium Plus Broadband Plan. Its price is less than 1000 rupees. In this, you will be given 2000 GB of data at a speed of 150 Mbps. Apart from this, users will get a subscription to Disney Plus Hotstar Premium in the broadband plan.

Users subscribing to this plan will get access to content from Lions Gate LLP, Shemaroo Me and Shemaroo Gujarati, Hungama Music and Hungama play SVOD, SonyLIV Premium, Zee5 Premium, Voot Select, and YuppTV Live, among others as per YuppTV packages. Meanwhile, BSNL has discontinued existing broadband plans Super Star Premium-2 priced at Rs 949 and Fibre Premium-priced Rs 999 for new customers in all telecom circles. The existing customers under these plans shall continue to receive the benefits of the plan till its expiry.

Rs 999 broadband plan of Airtel will get tough competition from BSNL’s Rs 999 broadband plan. Talking about Airtel’s plan, users will get unlimited data at a speed of 200 Mbps. The streaming benefits of this plan include a yearly subscription to Zee5 Premium and Amazon Prime with access to the Airtel XStream box.