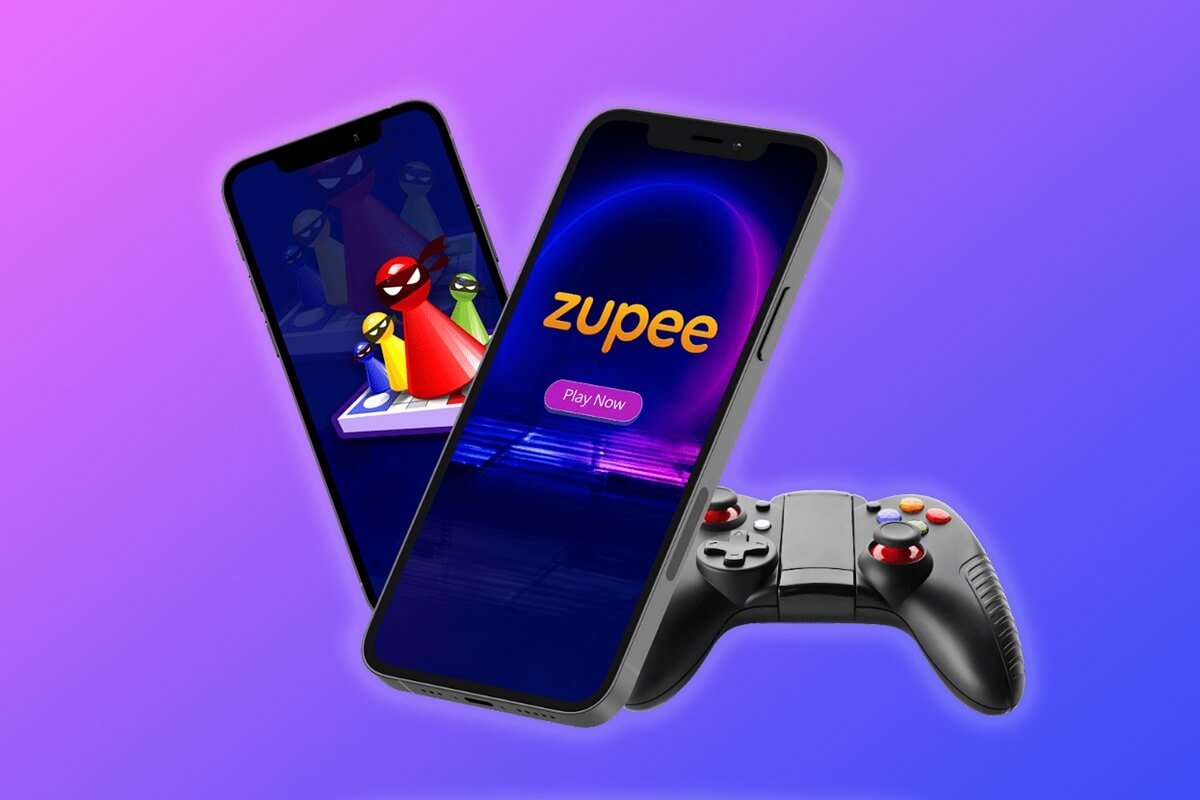 Zupee has been downloaded over 70 million times in India. In 2022, Zupee will continue to develop new forms of entertainment that will captivate and empower more and more users and provide them with an unmatched entertainment experience.

India’s leading telecom company Reliance Jio has announced a partnership with skill-based gaming company Zupee. With this partnership, Jio users will get access to online skill-based games from Zupee. With this partnership, many trending games will be made available in local languages. More than 150 million handsets are expected to be sold in India ahead of the 5G commercial launch. In such a situation, users are expected to benefit a lot from the partnership of Zupee and Jio.

All Jio users will get access to Zupee games. This will help the gaming platform to become the fastest-growing gaming start-up gaming company in the country. Zupee recently completed a Series B funding round of US$102 million, of which US$30 million has already been raised. It was attended by Westcap Group, Tomales Bay Capital, Nepean Capital, AJ Capital, Matrix Partners India, and Orios Venture Partners. With this, the total amount raised on the part of Zupee has reached US$121 million at a valuation of US$600 million. Previous investors included Smile Group, which partnered with Zupee as a venture builder.

The funds will be utilized for developing new products, enhancing immersive design experiences, expanding into new geographies, ramping up marketing, reach, penetration, research, and innovation, and hiring top talent to further the gaming platform’s ambition of building a platform rich with possibilities and meaningful connections. In 2022, Zupee will continue to develop new forms of purposeful entertainment that can engage, empower and entertain the users.

Zupee has been downloaded over 70 million times in India. In 2022, the gaming platform will continue to develop new forms of entertainment, engaging and empowering more and more users and providing them with an unmatched entertainment experience.

According to Dilsher Singh, Founder and CEO, Zupee, Jio is the perfect partner in the journey of Zupee which will increase the reach of Zupee to the remotest parts of the country. As a homegrown start-up, we aim to bring Indian products and games to all devices that take the India story to every corner of the world. We will continue our efforts by making games a source of entertainment and bringing smiles to millions of people around the world.

The Mukesh Ambani-led telco will integrate Zupee’s games into its platform, allowing its users to access the games. The company will also introduce new games in multiple languages to attract users from across the country.