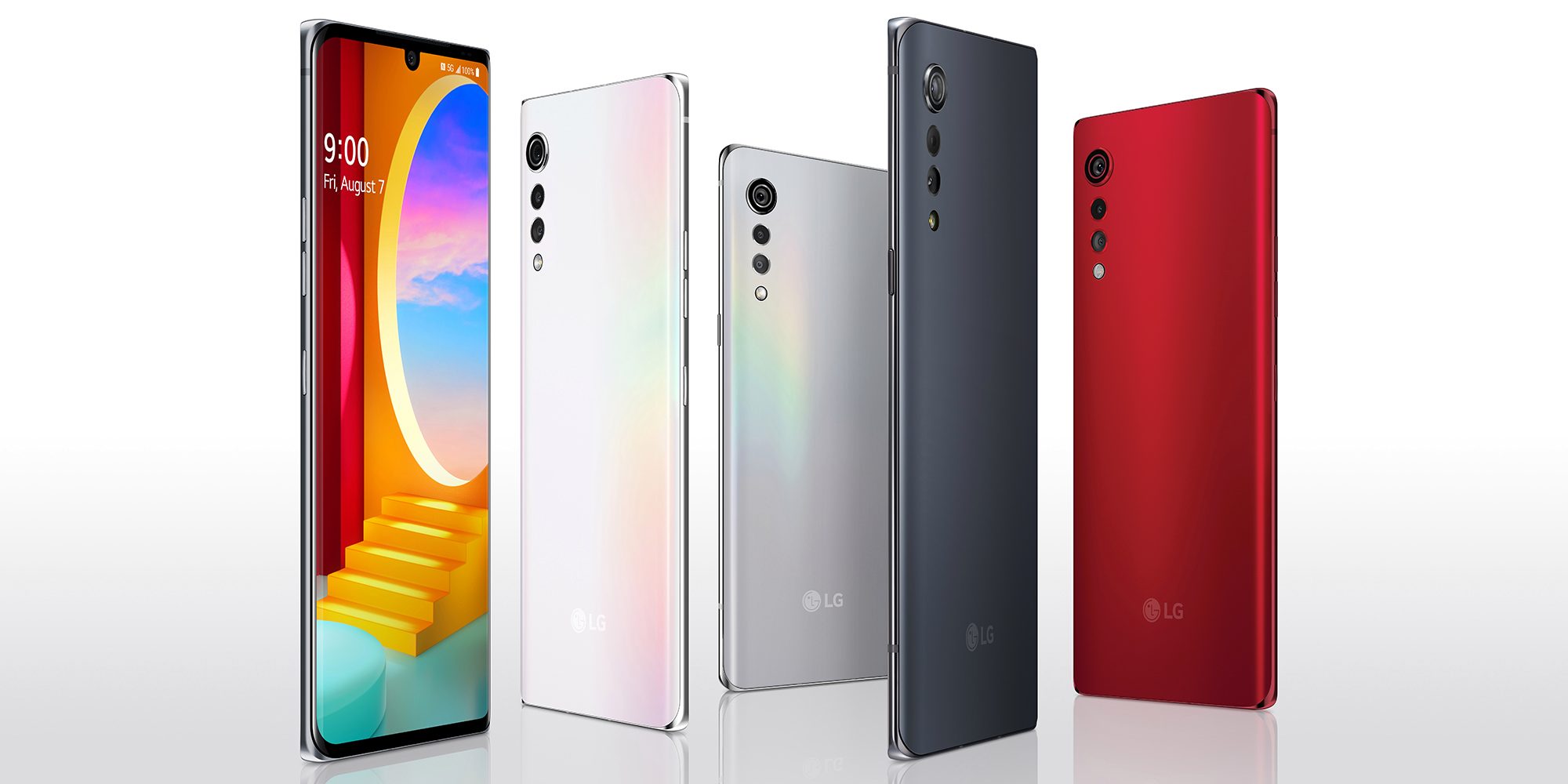 The Indian model is powered by the Qualcomm Snapdragon 845 SoC instead of the Snapdragon 765G SoC found on the global version. The phone packs 6GB of RAM and 128GB of internal storage. There is an option to expand storage further using a microSD card (up to 2TB).

The new LG Velvet is priced in India starting at Rs. 36,990, whereas the LG Velvet Dual Screen combo is priced starting at Rs. 49,990. The phone will go on sale starting October 30 and has been made available in Aurora Silver, and New Black color options only.

Notably, LG launched the LG K71 smartphone in September last month. The LG K71 smartphone has a 6.8-inch full HD Plus notch display, which has an aspect ratio of 20.5: 9. Also, for better performance in this phone, 4GB RAM and 128GB storage have been provided with the Octa-core Mediatek Helio P35 processor, which can be increased with the help of a micro SD card. At the same time, this smartphone works on the LG Custom UI based on Android 10.

The company has given a triple rear camera setup in the LG K71 smartphone, which has a 48MP primary sensor, 5MP secondary sensor, and 5MP depth sensor. Along with this, a 32MP selfie camera has been given in the front of this phone. Connectivity features like Wi-Fi, Bluetooth 5.0, GPS, and USB port Type-C have been provided in the LG K71 smartphone. Apart from this, a 4,000mAh battery is provided in this smartphone, which provides a great battery backup.

Bharti Airtel Will Not Bid For 5G Auction, Spectrum Price is Unreasonable: Vittal