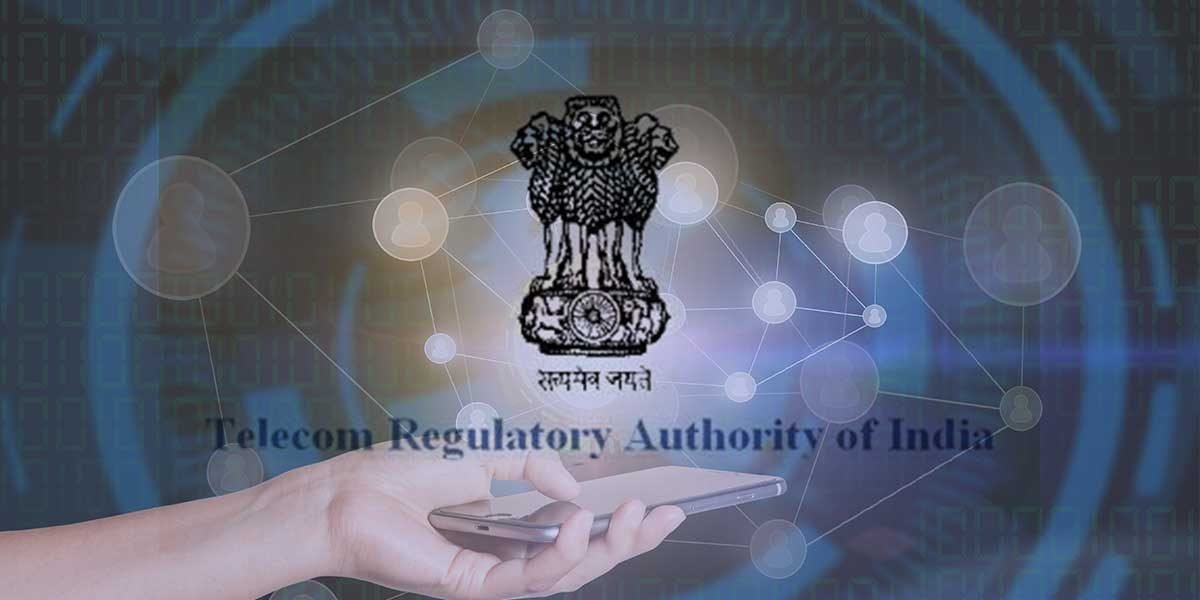 According to the Telecom Subscription Data as on September 30, 2019 press release by TRAI, Mukesh Ambani-led Reliance Jio has added 7 million new users onboard

Reliance Jio added a whopping 7 million new subscribers in September 2019, according to the data released by Telecom Regulatory Authority of India (TRAI). Besides Reliance Jio, government-owned BSNL is the only telco to add new subscribers as other top telcos- Vodafone Idea and Bharti Airtel lost close to five million subscribers combinedly.

The TRAI data also reveals that Vodafone Idea Limited is still the leading telecom operator in the country with a market share of 31.73%. Reliance Jio is said to have a market share of 30.26%, more than that of Airtel’s 27.74% share. At the end of September 2019, Vodafone Idea officially confirmed a subscriber base number of 372.5 million, followed by Reliance Jio with 355.2 million and Bharti Airtel with 325.6 million subscriber base.

According to the Telecom Subscription Data as on September 30, 2019 press release by TRAI, Mukesh Ambani-led Reliance Jio has added a whopping 7 million news users on board. Jio already confirmed its subscriber base as 355.2 million at the end of September 2019. Reliance Jio’s aggressive push towards JioPhone and JioPhone 2 is helping the telco add more users compared to operators like Airtel and Vodafone Idea. BSNL added a mere 737,928 subscribers in September, which took its overall market share to 9.97%. BSNL and MTNL combinedly have a market share of 10.26%, whereas private telcos have a share of 89.74%.

While Reliance Jio wasn’t able to make an instant mark in the wired broadband segment, the telco has managed to disrupt the Indian telecom sector with its affordable broadband plans. Jio’s next goal is to reach 500 million subscribers mark and it could reach the goal by the end of 2020. We’re expecting the company to continue its aggressive subscriber additions every month for the next few quarters, thanks to the affordable tariff plans and JioPhone strategy.

Increase in Tariff by Telecom Operator

The Ongoing telecom disaster is set to hit the customers hard with two of the country’s largest telecom operators Vodafone Idea Limited (VIL) and Bharti Airtel (Airtel). Both the companies have recently posted historic losses on account of provisioning for adjusted gross revenue (AGR) pending dues which need to be paid to the Department of Telecommunications and now they have decided to hike tariff with effect from December 1.

Recently, Vodafone Idea, Bharti Airtel and Reliance Jio have announced that they will increase tariff plans for both Prepaid and Postpaid segment from December 1. This comes as a major upset for telecom operators as they will have to pay out a massive ₹92,000 crores of past dues at a time when they are already dealing with debt pressure and reduction in revenues. Telecom operators have asked for a minimum of six months to pay their AGR dues. The apex court said it will consider their request.

The telecom operator has shown their commitment towards the vision of Digital India by continuing to provide seamless mobile services to customers across India.