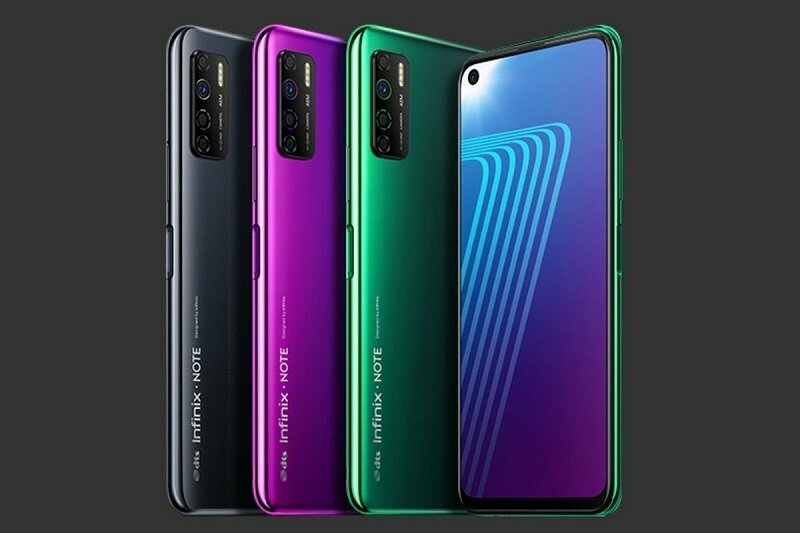 The Infinix Note 7 and Note 7 Lite have a 48MP primary camera and the phone has a 5000mAh battery that can provide a longer backup.

Smartphone maker Infinix has introduced two new smartphones in the market including Infinix Note 7 and Note 7 Lite. Although the company has not officially announced its launch, both these smartphones have been listed on the company’s official website. Where all their specifications have been disclosed. As a special feature in these smartphones, 48MP primary camera and 5000mAh battery have been given. 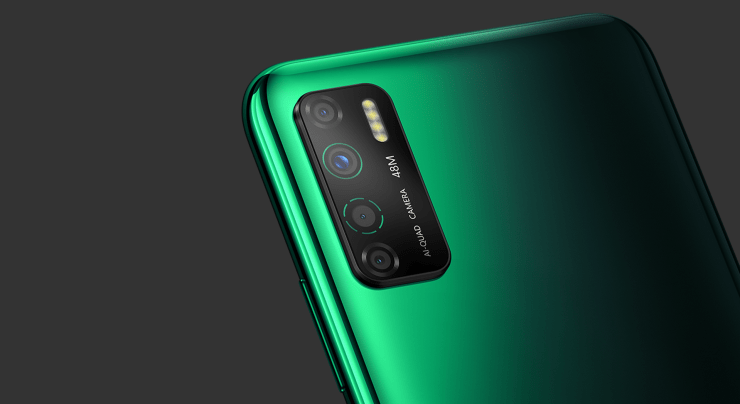 The Infinix Note 7 has a 6.95-inch HD + Infinity-O display. Whose screen resolution is 720 x 1,640 pixels. The phone has a punch hole selfie snapper. It has a 16MP front camera. The phone has a quad rear camera. The primary sensor of the phone is 48MP. While 2MP macro sensor, a 2MP depth sensor, and a low light video camera have been given. This phone works on the octa-core MediaTek Helio G70 processor. For power backup, it has a 5,000mAh battery with 18W fast charging support.

Infinix Note 7 Lite has a 6.6-inch HD + infinity-O display. In this too, users will get the facility of punch-hole selfie cutout. This phone is equipped with a MediaTek Helio P22 processor. It has an 8MP front camera. While the rear camera of the phone is similar to Note 7. But the 5,000mAh battery provided in it comes with 10W fast charging support.

Powering the Infinix Note 7 Lite is a MediaTek Helio P22 processor, which is assisted by 4GB of RAM and 128GB of expandable storage. On the software side of things, the Note 7 Lite also runs the latest Android 10 OS coated by the company’s XOS 6.0 UI. Just like the Note 7, the lite variant also comes with a beefy 5,000mAh battery, but it does not have support for fast charging and users will have to be content with 10W of charging. The company, however, claims that the handset can last for up to 4 days on a single charge, so one won’t have to charge it too frequently anyway.

For the photography enthusiasts out there, the Infinix Note 7 Lite sports a quadruple rear camera setup, which is similar to the one found on the Infinix Note. As mentioned earlier, Infinix has not officially revealed the pricing and availability of the devices, so we will have to wait a little longer to learn the same. Whenever we receive any intel on the pricing, we will keep you posted on the same.

What are your thoughts on the Note 7 Lite and the Note 7 smartphones? Do let us know in the comments section below.