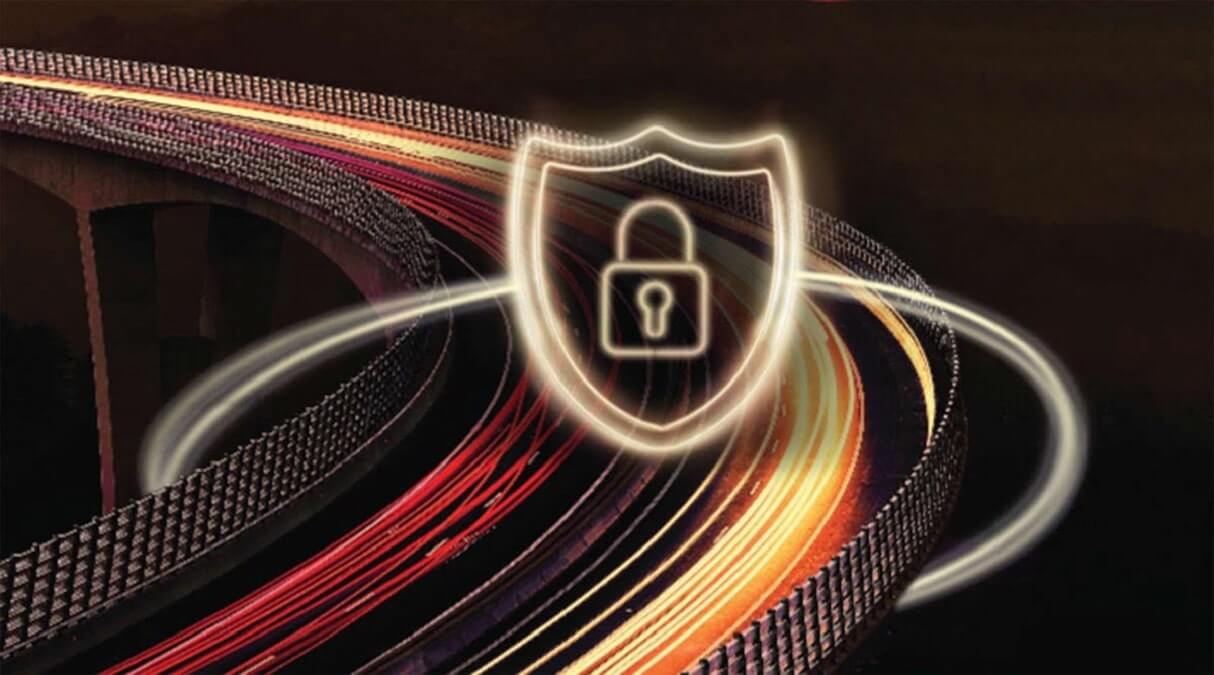 India recorded a 13-month high rate of mobile and fixed broadband download speeds in the month of October. After which it moved from 118th place to 113th place globally.

And according to Ookla’s ‘Speedtest Intelligence’ report, telecom operators have been testing their networks and have seen 5G download speeds ranging from low-double digits (16.27Mbps) to 809.94Mbps.