India will become a global hub with a 5G ecosystem: Mukesh Ambani 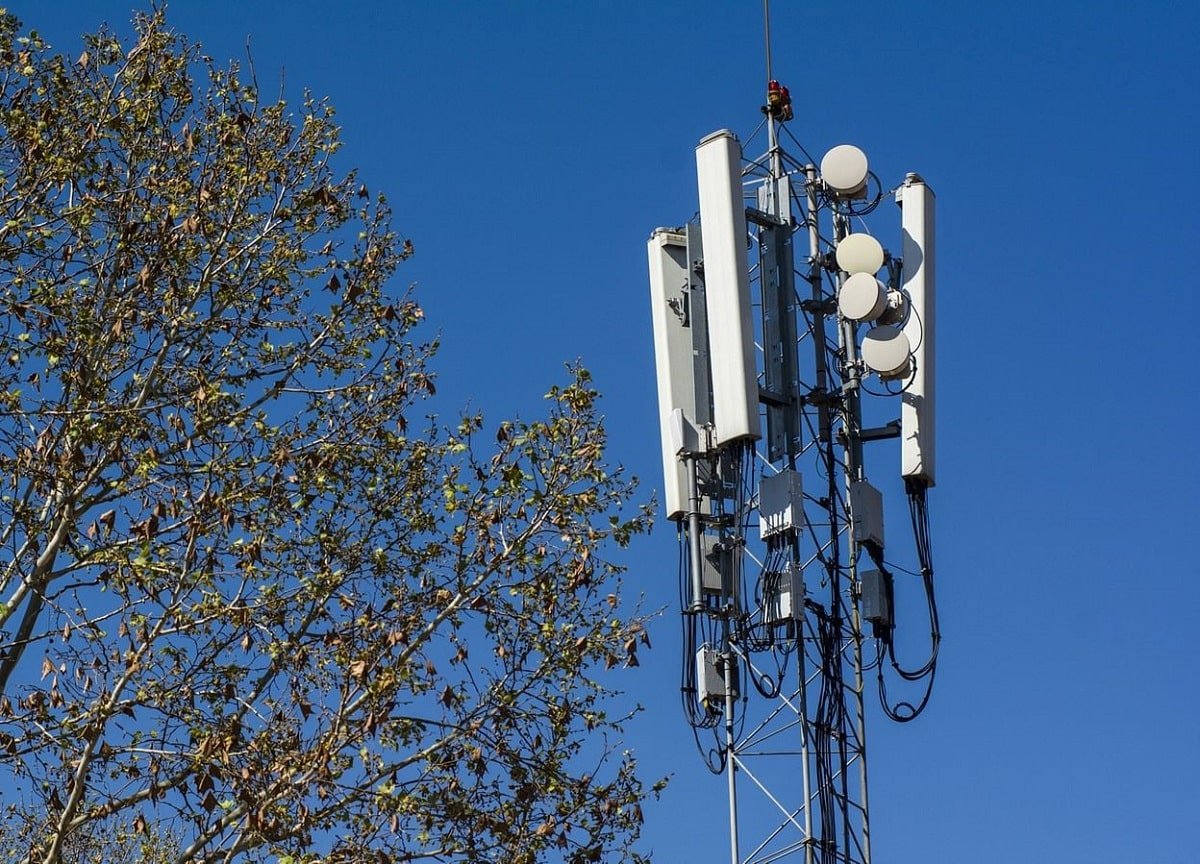 Mukesh Ambani said that Jio has democratized digital connections due to being the most affordable 4G in India, but still 300 million users are still using 2G. The new smartphone will make India 2G free.

Mukesh Ambani, President and Managing Director of Reliance India Limited (Reliance Jio) at the 44th Annual General Meeting (AGM) announced the Google-Jio smartphone in partnership with Google – an affordable 5G smartphone made for India. Will happen. This smartphone will be available in India in September. Simultaneously while announcing the new smartphone, Mukesh Ambani said, Jio has democratized digital connections by being the most affordable 4G in India, but still, 300 million users are still using 2G. The new smartphone will make ‘India’ ‘2G free’.

Mukesh Ambani said that Jio is ready to start the country’s first full 5G service. The company has recently conducted a successful trial of 1 gbps speed in Mumbai. Apart from this, it has also got trial spectrum and approvals from the government. Jio will make India 2G free and 5G enabled. He said that 5G ecosystem will make India a global hub.

Ambani told that Reliance Jio has become the world’s second network in terms of data consumption. 630 million GB of data is consumed per month on Reliance Jio’s network. This is 45 percent more than last year.

The price of Google-Jio’s upcoming smartphone JioPhone Next has not been disclosed. But Mukesh Ambani, chairman of Reliance Jio, has claimed that it will be the cheapest smartphone not only in India but in the world. Mukesh Ambani announced that the new Jio Phone Next is designed according to the needs of Indians, which can make India 2G free. It will be first made available in the Indian market. It will then be offered for sale outside India. Jio Phone Next users will be able to download apps from Google Play Store. The phone will also get the best camera and Android updates.