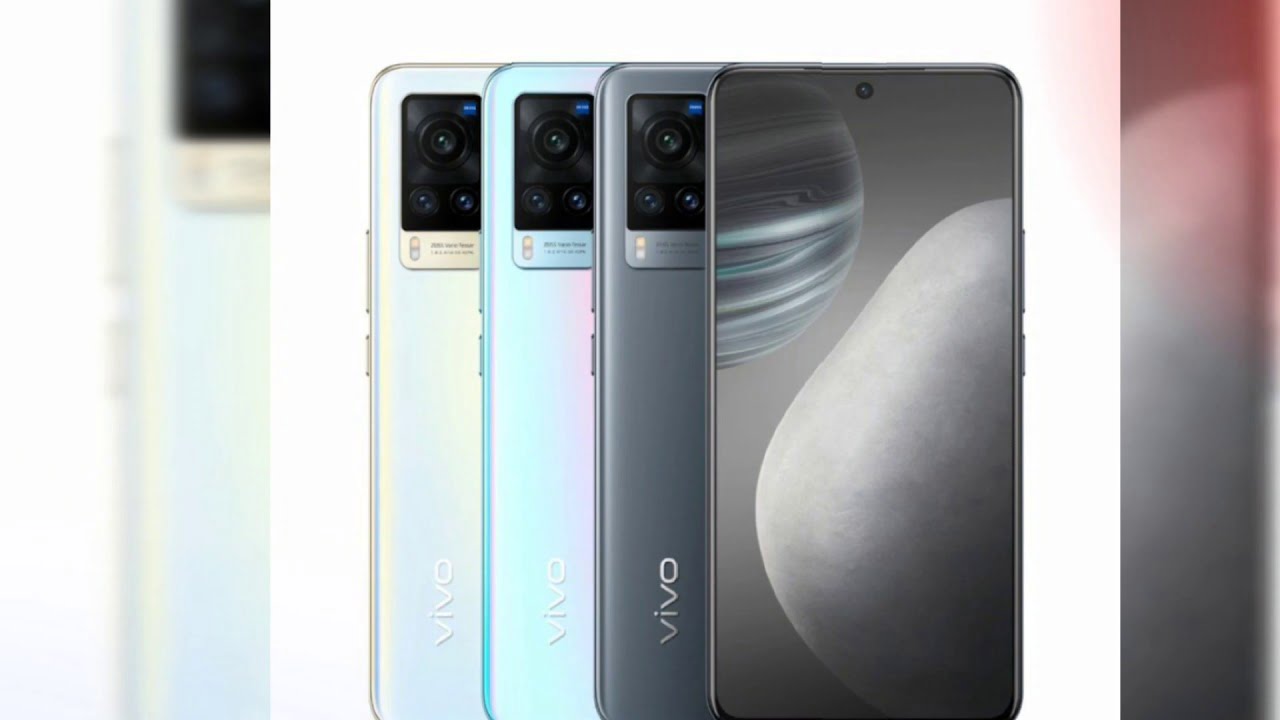 Vivo is preparing to launch its new smartphone in India. Meanwhile, a device has been spotted on the Google Play console website which is believed to be the Vivo V21e 5G.

Tech company Vivo is preparing to launch its new smartphone in India. Meanwhile, a device has been spotted on the Google Play console website, which is believed to be the V21e 5G. Also, many of its features have been reported from the listing of Google Play Console. Having said this, the company introduced V21, V21 5G, and V21e smartphones under the V-series in Malaysia.

According to a report by Gizmo China, the upcoming Vivo V21e smartphone is listed on the Google Play console website. According to the listing, the V21e 5G will have a full HD Plus display, which will have a resolution of 1080 x 2400 pixels. In addition, users will get a water-drop notch in the device and a volume-power button on the right side.

Talking about other features, the Vivo V21e smartphone will be given MediaTek’s Density 700 processor and 8GB RAM. This device will work on the Android 11 operating system. Apart from this, not much information has been received.

Vivo has not given any information about the launch, price and features of Vivo V21e smartphone in India so far. But according to leaked reports, the price of Vivo V21e can be kept between 20,000 and 25,000 rupees. Apart from this, the device can be launched in the market with many color options.

Having said this, Vivo introduced Vivo V21 smartphone in India earlier this month. The price of this smartphone is Rs 29,990. The Vivo V21 smartphone has a 6.4-inch E3 AMOLED FHD + display, which gives a vibrant and authentic color experience. The resolution of this display with a 90Hz refresh rate is 2404 × 1080 pixels. It has a peak brightness of 800nit, which comes with a 6,000,000: 1 contrast ratio.

Triple camera setup has been given in the rear of vivo V21. Its primary camera is 64MP, with 4-axis OIS technology. This will give a stable experience while doing photography. The special thing is that it also gives a clear photo with details in zoom. Its second camera is an 8MP multi functional camera. This camera will help in photography with wide angle and bokeh effect. Its field of view is 120 ° degrees. It has a 2MP super macro camera.