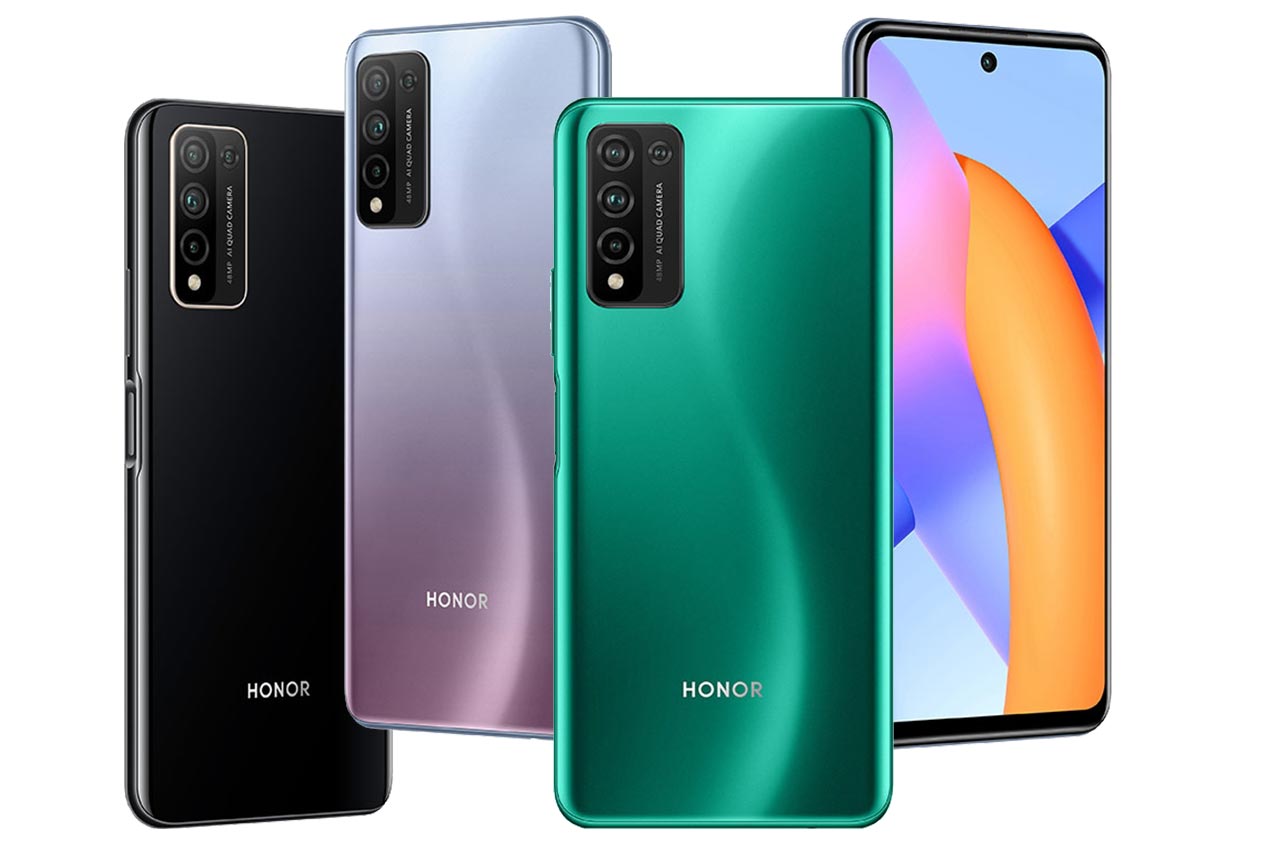 Honor 10X Lite will have a quad rear camera setup and 5000mAh battery. This smartphone will come to the market with powerful performance capability.

Honor recently launched its new smartphone Honor 10X Lite in Saudi Arabia. At the same time, the company is preparing to launch this smartphone in the global market. This smartphone will be launched on 10 November in the global market. This will be the upgraded version of Honor 9X Lite, launched in April this year, which will see many special features compared to earlier. Honor 10X Lite will get a powerful processor, a great camera, and great battery capacity.

The smartphone from Honor will be launched globally on November 10 through the virtual event at 6.30 pm Indian time. This smartphone has been launched on Russia’s website, where it is listed in two color variants, Green and Purple.

The lite smartphone from Honor has already been launched in Saudi Arabia. Where its price is SAR 799 i.e. around 15,900 rupees. However, there is no disclosure about its price in the global market yet. But it is expected that it can be presented in the budget of Rs 15,000 only.

Past leaks suggest that the Honor 10X Lite could run the Honor MagicUI 3.1 based on Android 10. The phone is said to feature a 6.67-inch IPS-based LCD with a 1,080×2,400 pixels resolution. The phone could be powered by the Kirin 710A processor and come with 4GB of RAM and 128GB of storage expandable via microSD card.

Honor 10X Lite will sport a quad rear camera setup that includes a 48-megapixel primary snapper. The remaining three cameras are said to be an 8-megapixel ultra-wide-angle lens, a 2-megapixel macro shooter, and a 2-megapixel depth sensor. At the front, the phone may feature an 8-megapixel selfie shooter in a hole-punch design.

This smartphone based on Android 10 OS works on the Kirin 710A processor. For photography, it has a quad rear camera setup. The primary sensor of the phone is 48MP. While 8MP ultra-wide lens, 2MP macro shooter, and 2MP depth sensor have been given. For the selfie, it has an 8MP front camera with a punch-hole design.