Govt plans to merge BBNL with BSNL this month 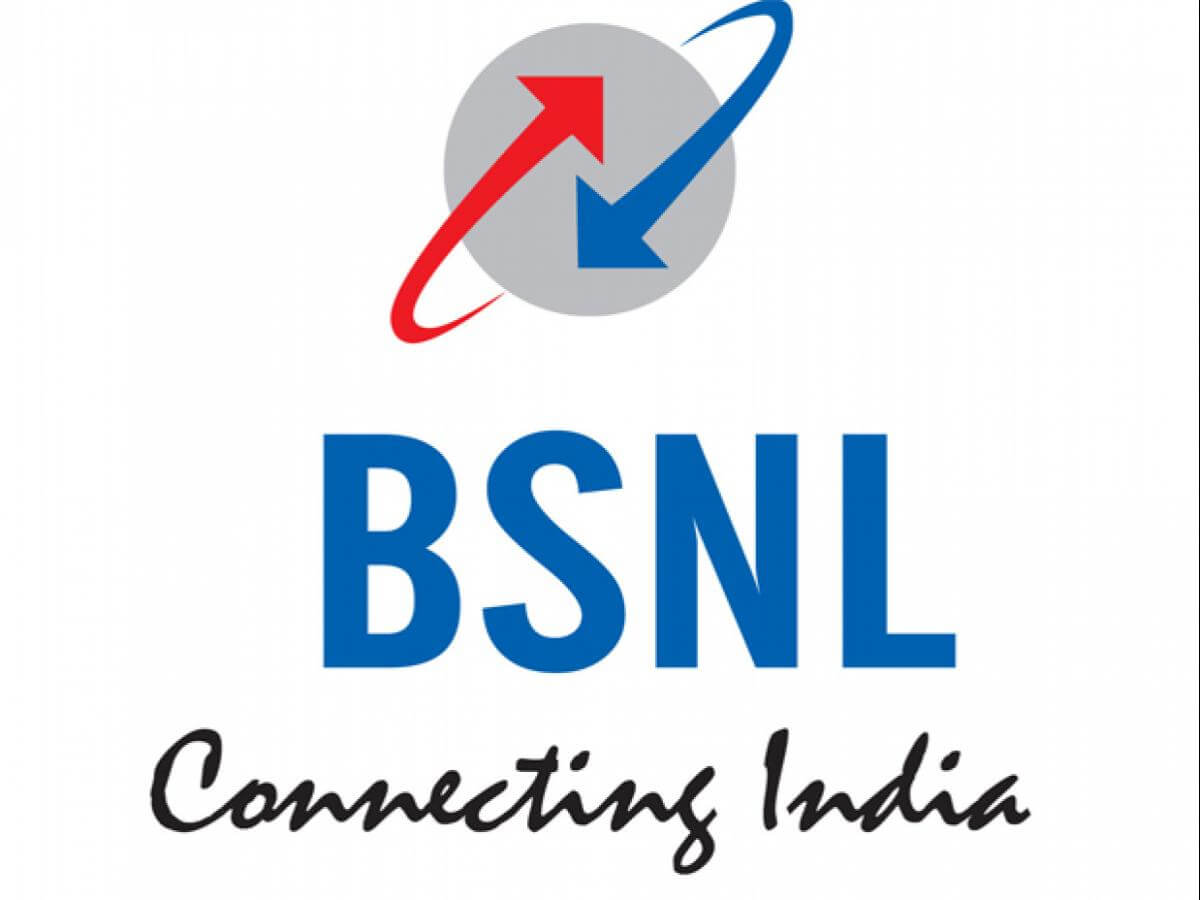 Bharat Broadband Nigam Limited (BBNL) will merge with the state-owned telecom company Bharat Sanchar Nigam Limited (BSNL). This merger is likely to be sealed this month. Having said this, BSNL is a telecom company, which is running in loss for a long time. Whereas BBNL is an optical fiber network company. BBNL was formed in the year 2012 under Special Purpose Vehicle (SPV). It was created to lay optical fiber network in 2.5 lakh gram panchayats across the country. The job of BBNL was to provide internet access to all telecom operators without any discrimination.

BSNL will have a maximum fiber network

BSNL already has more than 6.8 lakh km of optical fiber cable (OFC) network. After the same merger, BSNL will get 5.67 lakh km optical fiber, which will be funded by 1.85 lakh gram panchayats in the country using Universal Service Obligation Fund (USOF).

BSNL Chairman and Managing Director PK Purwar had said that the government has taken a policy decision that BBNL is going to be merged with BSNL. This means that all the work of BBNL at all India level is going to be given to BSNL. Purwar said that a provision of about Rs 45,000 crore has been made for BSNL in the budget. Earlier it was Rs 24,000 crore. Earlier there was provision for spectrum only.

Bharat Sanchar Nigam Limited (BSNL) can soon start 4G service across the country. With this, BSNL can start 5G service soon. If the report is to be believed, then the BSNL service will be launched on August 15, 2022, on the occasion of Independence Day. However, BSNL’s 5G network will be based on non-standalone. Simply put, 5G service will be provided using 4G network only.

Realme 9i is now available at a discounted price