Government Planning for Local Testing And Certification All 5G Smartphone 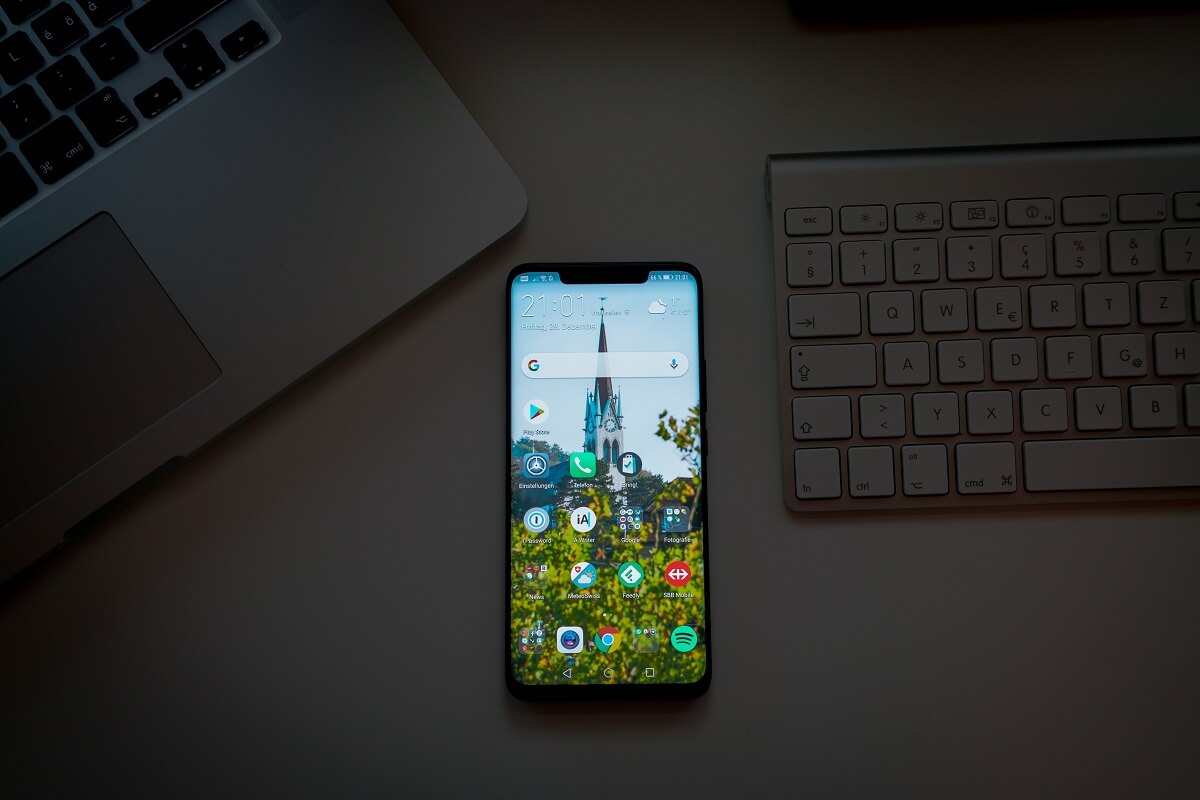 All 5G smartphone in India will have to go through testing and certification before sale. Under this, certificates will be issued for the use of other 5G enabled devices including smart watches and smartphones, this process can start from January 1, 2023.

Local testing and certification of 5G smartphone will be necessary

Telecom companies and Original Equipment Manufacturers (OEMs) have urged the Department of Telecommunications and the central government not to conduct local testing and certification. Because approval from the Ministry of IT and Electronics (MeitY) and Bureau of Industrial Standards (BIS) is required before launching on any 5G device. Under this, it is mandatory to register the electronic product manufacturers. Also, Indian safety standards have to be followed. In such a situation, there is a possibility of delay in the launch of the electronic device due to separate testing and certification.

As per the report, the Cellular Operators Association of India (COAI), which includes Airtel, Reliance Jio, Vodafone Idea, Ericsson, Nokia and others has written a letter to K. Rajaraman, the telecom secretary.

“We urge your intervention to instruct TEC to rescind the existing notifications covering all existing consumer electronic products under the MTCTE Certification regime and to desist in pursuing smartwatches, wearables, and smart cameras under Phase III and 5G mobile phones under the proposed Phase V of MTCTE,” COAI said in the letter.

The 5G spectrum auction is expected to be conducted later this year and the commercial rollout of 5G services is expected to take place by 2022-2023. While 5G is yet to roll out, India already has over 10 million active 5G smartphones.

Possible reasons of slow internet and steps to fix