Google Pixel 4a will up for sale tonight at 8 pm: Price, Specifications 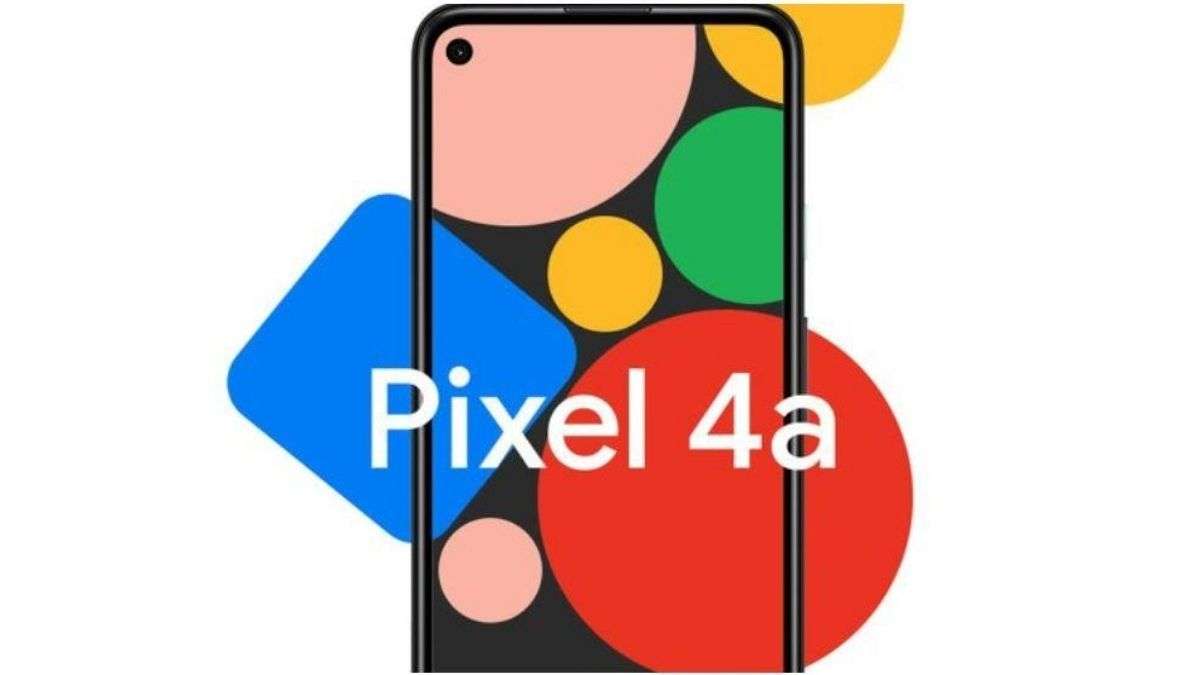 Google Pixel 4a has preloaded apps like HDR + portrait mode. This smartphone will once again be available for sale in the Indian market. Its sale will start on the e-commerce site Flipkart and users can also take advantage of many attractive offers.

Google Pixel 4a is priced at Rs 31,999 in India. Users can buy it in single color variants. It has 6GB RAM and 128GB internal storage.

Google Pixel 4a will get offers

Google Pixel 4a specifications and features

Google Pixel-4a smartphone has a 5.81 inch Full HD Plus OLED display, which will have a resolution of 1080/2340 pixels. Apart from this, the aspect ratio of the phone will be 19: 5: 9, and the pixel density will be 443ppi. The phone’s on-display display will support HDR. The phone will come with 6GB of RAM and octa-core Qualcomm Snapdragon 730G Soc. Talking about the camera, the Google Pixel 4a has a 12MP camera sensor at the rear, which has an aperture f / 1.7 and will come with an LED flash module. Google Pixel-4a has Google’s own Artificial Intelligence (AI) based algorithm has given. It has become a trademark for Pixel branded phones.

The rear camera will come with HDR + features such as Dual Exposure Control Mode, Top Shot, Night Sight. The phone uses an 8MP camera sensor for a selfie, which will come with an f2.0 aperture. The phone has 128 GB of inbuilt storage, which can be increased with the help of a Micro SD card. The Google pixel 4a smartphone has a battery of 3,140mAh, which can be charged fast with the help of 18W. The dimensions of the phone will be 144 / 69.4 / 8.2mm, while the weight will be 143 grams.

The camera is one of the key highlights of all Pixel phones and the Pixel 4a is no exception. At the back, the Pixel 4a comes with a single 12.2MP camera while for selfies there’s an 8MP shooter. The phone is backed by a 3,140mAh battery with 18W fast charging support out-fo-the-box.

The Google Pixel 4a also comes with features like Recorder that now connects with Google Docs to seamlessly save and share transcriptions and recordings (English only). The phone also includes features like the Personal Safety app for real-time emergency notifications. It comes with Live Caption that provides real-time captioning (English only) for video and audio content.

Google had earlier launched Google Pixel 3A in 2019. Pixel 3a has a 5.6-inch FHD + display. At the same time, its larger model comes with a 6-inch FHD + display. Both displays are covered with Dragon Trail Protection. The smartphone has 4GB RAM and 64GB storage with 10nm Snapdragon 670 SoC.

In terms of photography, it has an f / 1.8 aperture with 12MP rear snapper. Google has used Sony IMX363 sensor in the Pixel 3 series. Its front has an 8MP sensor. Camera features such as Playground, Night Sight, Portrait Mode, and HDR + are available on the smartphone.