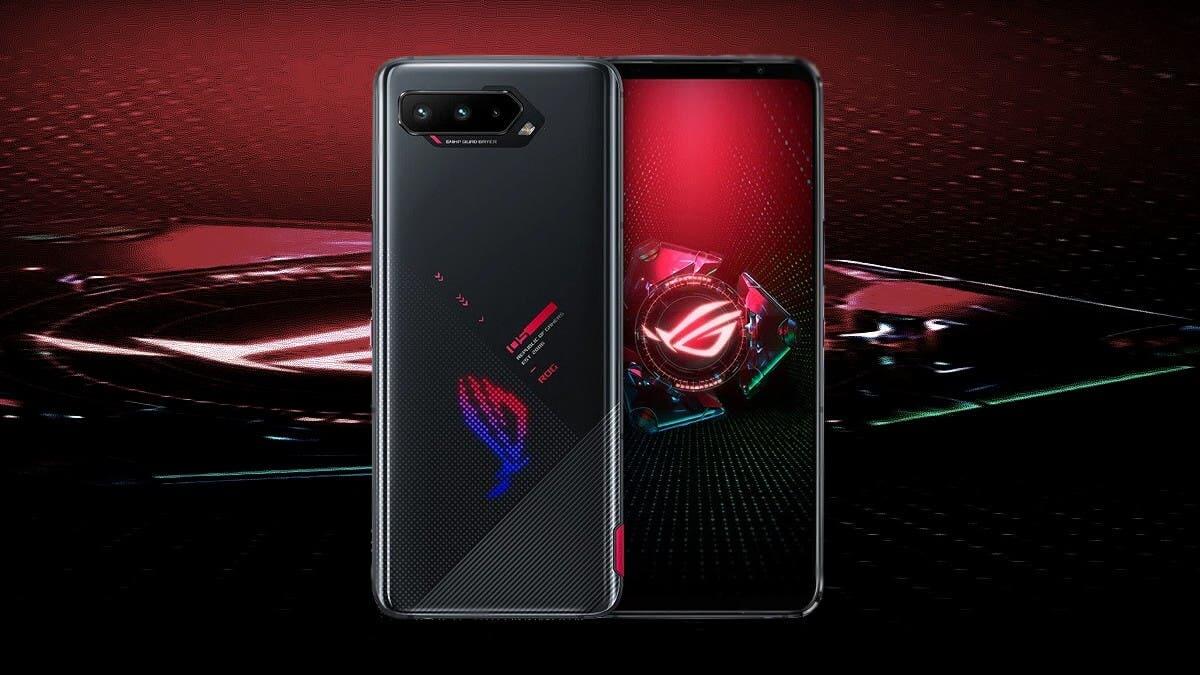 Asus ROG Phone 5s series has been unveiled recently. The new gaming smartphone has been introduced in two models – Vanilla ROG Phone 5 and ROG Phone 5S Pro. Both come with the latest 5G-enabled Snapdragon 888 Plus chipset.

Asus’s latest gaming smartphones have just been listed on the official website. There is no information on the prices and availability of ROG Phone 5s and ROG Phone 5s Pro. The specifications of both the smartphones are almost the same. The only difference is that the ROG Phone 5s Pro gets the ROG Vision rear matrix color display and additional touch sensors on the back panel.

WhatsApp Update: New features all you should know