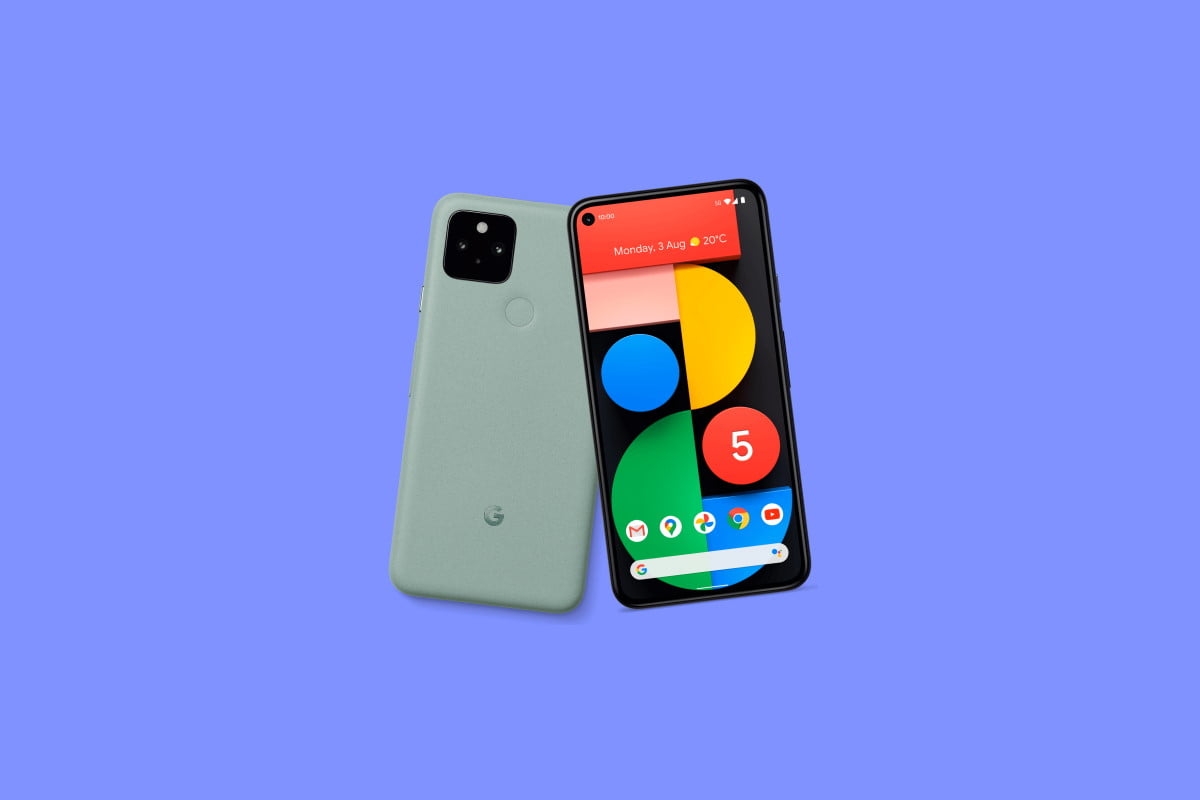 New Limited Edition Barely Blue Colour Variant of Google Pixel 4a is now available with 6GB RAM and works on Qualcomm Snapdragon 730G processor. It has a single rear camera with LED flash.

Google Pixel 4a has been launched in the Indian market this year, including the global market. So far this smartphone was only available in black color variants but now the company has launched a new limited color edition in the market which is named Barely Blue. That is, now users can also buy in Google Pixel 4a color variants. However, it is currently only available for sale on the US site. There is no information about its availability in India at this time.

Looking at the price of the new limited edition blue color variant of Google Pixel 4a, it has been launched in a single storage model only. Its price is $ 349 i.e. around Rs 26,000 and this smartphone will be available in 6GB RAM + 128GB storage model. This smartphone has become available for sale in the US on the company’s website Rick’s website. However, no announcement has been made about its availability in other countries.

Google Pixel 4a Barely Blue Edition has not made any other changes other than just color. That is, in this, you will get the specifications of the standard model only. Google Pixel 4a has a 5.81 inch Full HD + OLED display with a screen resolution of 1,080×2,340 pixels. This smartphone works on the Qualcomm Snapdragon 730G processor. In this, users will not get the facility of expandable storage and hence will have to depend on the storage present in the phone.

For photography, Google Pixel 4a has a 12MP rear camera that comes with LED flash. At the same time, users will get an 8MP front camera with punch hole cutout design in the phone for video calling and selfie. For power backup, it has a battery of 3,140mAh which comes with 18W fast charging support. For connectivity, it has features such as 4G VoLTE, Bluetooth, WiFi, GPS, NFC, USB Type C port and 3.5mm headphones.

The Google Pixel 4a has 128GB of onboard storage that is not expandable via microSD card. Connectivity options on the smartphone include 4G VoLTE, Wi-Fi 802.11ac, Bluetooth v5.0, GPS/ A-GPS, NFC, USB Type-C, and a 3.5mm headphone jack. Sensors on the phone include an accelerometer, ambient light sensor, barometer, gyroscope, magnetometer, and a proximity sensor. There is also a fingerprint sensor at the back.

The phone is backed by a 3,140mAh battery that supports 18W fast charging. There are also stereo speakers and two microphones, along with noise suppression support. Lastly, the phone measures 144×69.4×8.2mm and weighs 143 grams.