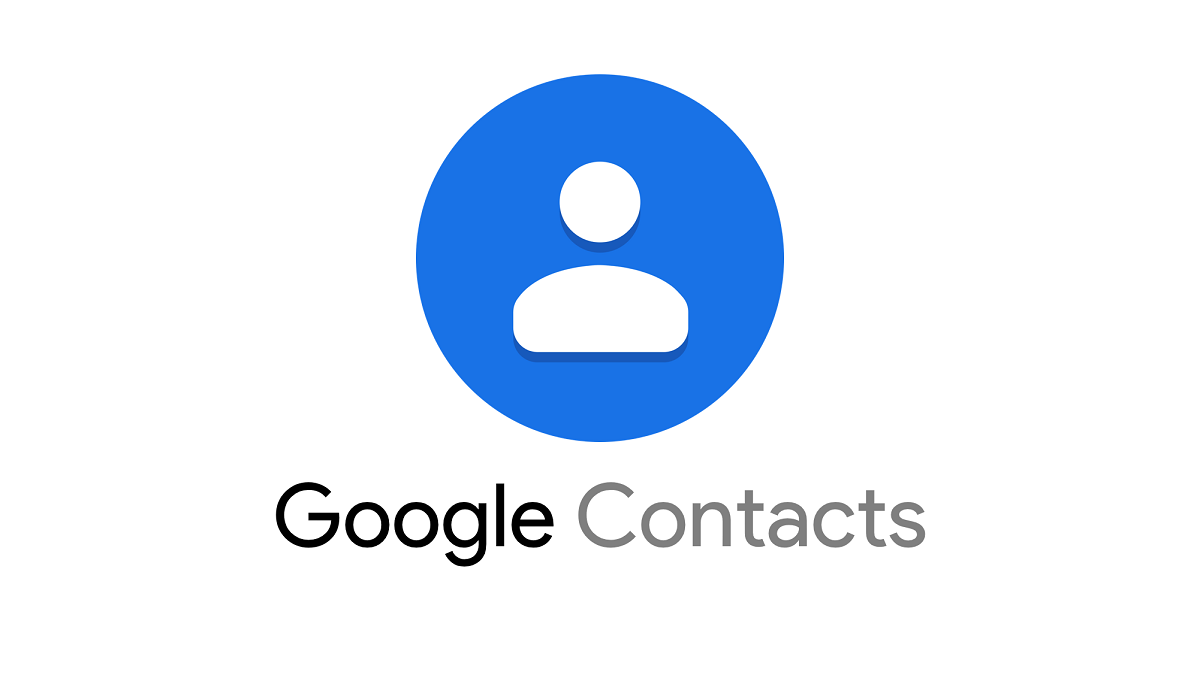 Google Contacts is not pre-installed on all Android devices but it is a very useful app and hence users do not forget to download it in their Android phones.

Google Contacts has been made available since 2015 but there was no emphasis on making it available in devices. Because OEMs are completely free to use their contact applications. In such a situation, non-pixels and Android One devices as well as other Android smartphones can download Google Contacts as per their convenience and requirement. It is very easy to use and quite effective.

The main feature of Contacts is that it is very solid for sync and backup and that is why it is so much liked among users. Using this app you can easily sync the save contact number in your mobile phone to laptop or desktop. It is completely safe. In this, the contact list to be shown is quite simple. Also, it has the facility of dark theme and users can also use the contact list in the dark theme if they want. The dark theme was added in November 2018 with version 3.2.

Google Contacts has a 4.3 rating on the Play Store and was last updated on August 31. However, with the help of updates from time to time, many special and new features are added to this app so that users can get a better experience during use. The application will work just fine on any Android smartphone with Android 6.0 installed, which covers a fair amount of devices out there. If you’re one of the few people that haven’t tried Google Contacts, then you can download it on the Play Store here.

Google Pixel 5 and Pixel 4a 5G may launch on September 25: Know More