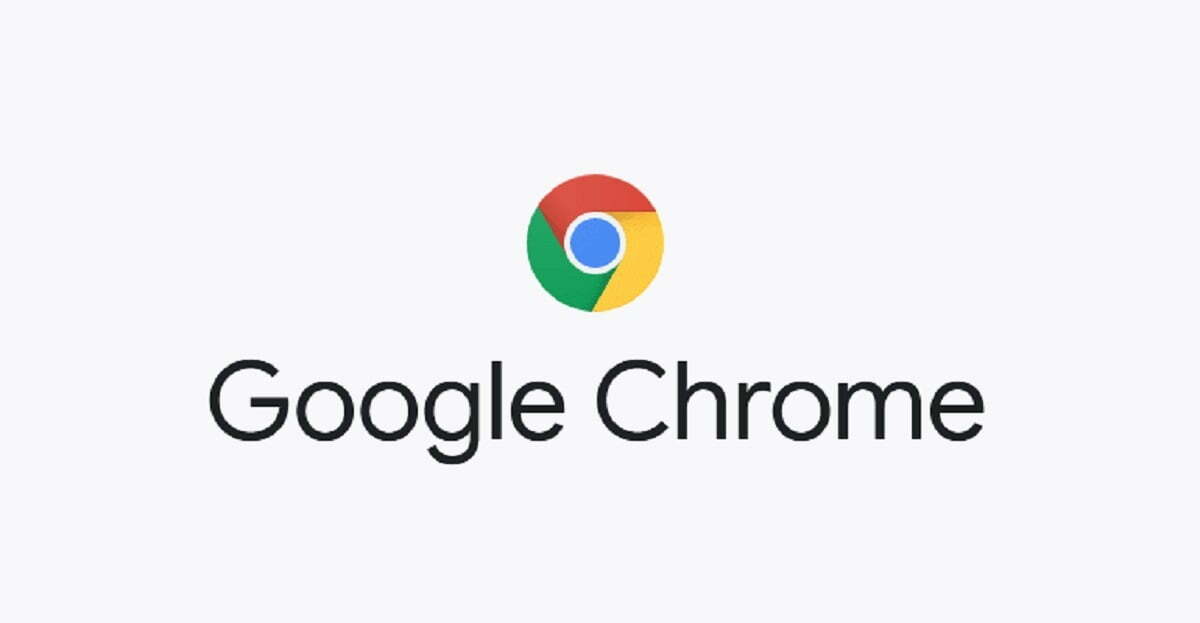 Google has released a new update. Also, Android smartphone users have been advised by Google to install the new update of Google Chrome. The company claims that the new update will completely eliminate hacking on the browser.

Google has given advice to Android smartphones, which can protect against threats like hacking. Actually, Google keeps updating its search engine platform Google Chrome from time to time so that users can securely gather information from online mode. But despite this, many hackers manage to break into Chrome. To avoid this, a new update has been released by Google. Also, on behalf of Google, Android smartphone users have been advised to immediately install new updates of Google Chrome. The company claims that the new update will completely eliminate hacking on the browser.

According to an online report, a bug has been identified by Google, which used to lead to incidents like hacking by dodging the Google Chrome Security sandbox on Android devices. For this, a new security update has been released by Google. This update is for users using Chrome on Android devices, which will solve the problem of zero day vulnerability. Meaning Android device can be made fullproof secure.

Details of the bug and its exploit are not yet revealed as the update is currently in its rollout process. However, Google said that the new version would become available for download through Google Play over the next few weeks.

Earlier this week, Google rolled out a security update for its Chrome browser on desktops that patched a zero-day vulnerability, tracked as CVE-2020-16009, that existed in JavaScript engine V8. Prior to the last update, Google patched another zero-day issue affecting its Chrome desktop version last month. That vulnerability, identified as CVE-2020-15999, impacted the FreeType font rendering library of the browser.

It is unclear whether the three zero-day bugs discovered in the last month are exploited by a single threat actor or multiple groups. Having said that, users on both Android and desktop versions of the Chrome browser are recommended to install the latest updates as soon as they are available.