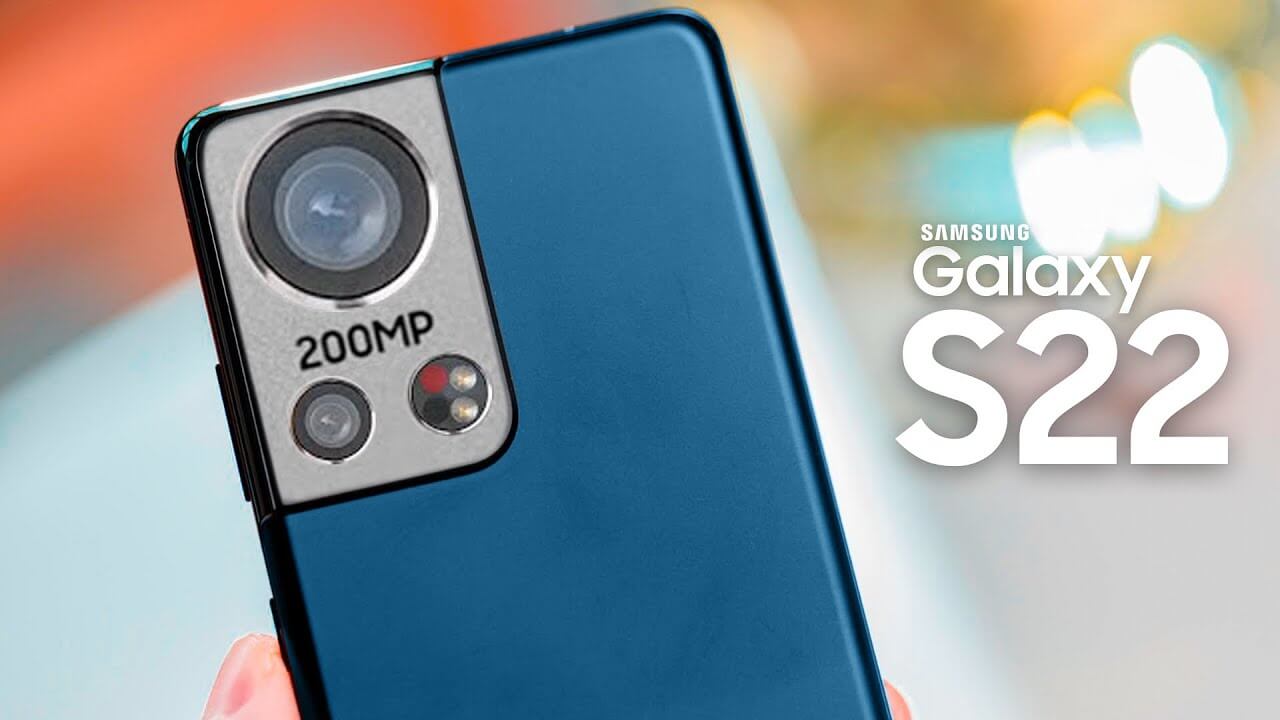 Customers pre-booking Galaxy S22 Ultra during the live pre-book event on Samsung.com or till midnight on February 22 will get a Galaxy Watch4 worth INR 26,999 at just 2,999 plus an upgrade bonus of up to INR 8,000. Select consumers stand a chance to get the Galaxy S22 Ultra in a limited edition gift box with free Galaxy Buds2.

Those pre-booking Galaxy S22 during this period will get Galaxy Buds2 worth INR 11,999 free alongside an upgrade bonus of up to INR 8,000.

We are grateful to our consumers for the overwhelming response to the new Galaxy S22 series. Pre-Orders for Galaxy S22 series are extremely encouraging and we are committed to getting these devices to our customers as early as possible.

Samsung recently unveiled Galaxy S22 Ultra, Galaxy S22+, and Galaxy S22 in India. Galaxy S22 Ultra combines the unrivaled power of the Note series and the iconic S-Pen with the pro-grade camera and performance of the S series to set the new standard for premium smartphones. Built with eco-conscious design, Galaxy S22 and S22+ have dynamic cameras with advanced intelligent image processing to make every moment epic.

The Nightography feature in Galaxy S22 Ultra, S22+ and S22 brings new camera enhancements that let you snap crisp, clear videos on both the front and back cameras, whether you are recording during the day or night. Galaxy S22 and S22+ have 23% larger sensor than S21 and S21+ and come with Adaptive Pixel technology, helping the camera let in more light, draw out details, and capture colours that make your content pop, even in the dark.

Both Galaxy S22 and S22+ are built with a powerful 50MP main camera, 10MP telephoto-lens with 30X Space zoom, and 12MP ultra-wide lens, so you always get high quality shots at the click of a button. All three devices also come with advanced VDIS technology which minimizes vibrations, so you get smooth, sharp footage even when you’re on the move.

Galaxy S22 Ultra, S22+ and S22 are packed with new AI supported features like Portrait mode & Auto Framing, which can make all photos & videos look professional. All three smartphones – Galaxy S22 Ultra, S22+ and S22 – come with Expert RAW app to deliver a DSLR-like experience. With the ability to save photos in RAW format up to 16bit, you can take more control over your edits with more of your images’ data.

And just like a DSLR camera, you can brighten or darken your photos with ISO settings and shutter speed, adjust white balance to make your photo more warm or cool, and manually focus on your desired subject to get your images looking exactly the way you want.

How to get fiber optic connection: steps and benefits