Samsung Galaxy M31 Now Getting Android 11 Based One UI 3.0 Update 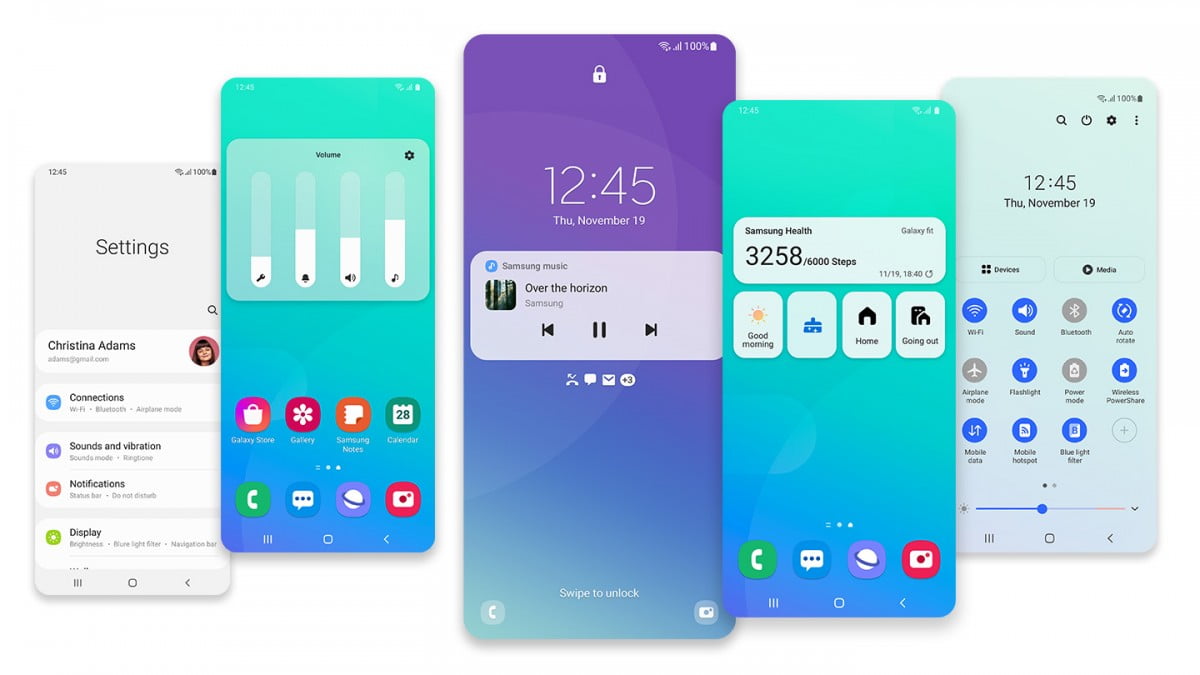 An update to One UI 3.0 based on the latest Android 11 for Samsung’s affordable smartphone Galaxy M31 has been released. In this update, Indian users will get the security patch of January 2021. Apart from this, many new features will be provided in the update.

Technology company Samsung has released a stable update of One UI 3.0 based on the latest Android 11 for its affordable smartphone Galaxy M31 in India. In this update, Galaxy M31 users will get the security patch of January 2021. Along with this, new features will also be given. Earlier the update of Android 11 was released only for premium devices.

The version number of the update released for Samsung Galaxy M31 is M315FXXU2BUAC and its size is 407.62MB. In this update, the Convergence box in the notification section and the search feature in the gallery have been added along with the new icons. Apart from this, improvements on Always On Display, Call Background, and Keyboards have been made.

Whats New on One UI 3.0 Update

Users on the community forum have shared screenshots of the Android 11 update for the Samsung Galaxy M31 in India. This indicates that the update has started rolling out and should reach all users in the coming days or weeks. The update has versions M315FXXU2BUAC, M315FODM2BUAC, and M315FDDU2BUAA and comes with the January 2021 Android security patch.

The Samsung Galaxy M31 Android 11 update brings new icons and better customisations for adding call backgrounds and adjusting Always On-Display to the phone. It also gets a conversations section in the notifications and a trash folder in messages that stores deleted messages for 30 days. The update claims to improve autofocus and adds a search feature to the gallery. The Settings menu gets a simpler look with the Android 11-based One UI 3.0 update, and several improvements have been made to the Samsung keyboard as well.

It also brings some productivity, media, and device control improvements to the Samsung Galaxy M31. The changelog shared on the community forum says that some apps will be need to be updated separately after installing the One UI 3.0 update.

The Android 11-based One UI 3.0 update for the Samsung Galaxy M31 is 407.62MB in size. If you have not received the notification yet, head to Settings > Software update to manually check for it. If you see the update, tap on Download and install to start the update process.

Samsung Galaxy M31 6.4 inch FHD + AMOLED Infinity-U display has been given. The phone has a U-shaped cutout. Protection of Gorilla Glass 3 has been given on the phone. This phone is equipped with an Exynos 9611 processor based on a 7nm FinFET process. Apart from this, 6 GB of RAM has been given. At the same time, internal storage options of 64 GB and 128 GB are provided. Its storage can be increased to 512 GB via a microSD card. This phone works on One UI 2.0 based on Android 10.

The Samsung Galaxy M31 has a quad rear camera for photography. Its primary sensor is 64 megapixels. Talking about other sensors, it includes a 5-megapixel depth sensor, a 5-megapixel macro sensor, and an 8-megapixel ultra-wide camera. Talking about the selfie sensor, the phone has a 32-megapixel front camera. For security, the phone has a rear-mounted fingerprint sensor. For connectivity, features such as 4G / LTE, Wi-Fi, Bluetooth 5.0, GPS, and USB Type-C port have been provided in the phone.