Copyright 2021 - All Right Reserved
Home Games FAUG vs PUBG Mobile: Know How Different the two Games are and What is Special
Games

FAUG vs PUBG Mobile: Know How Different the two Games are and What is Special 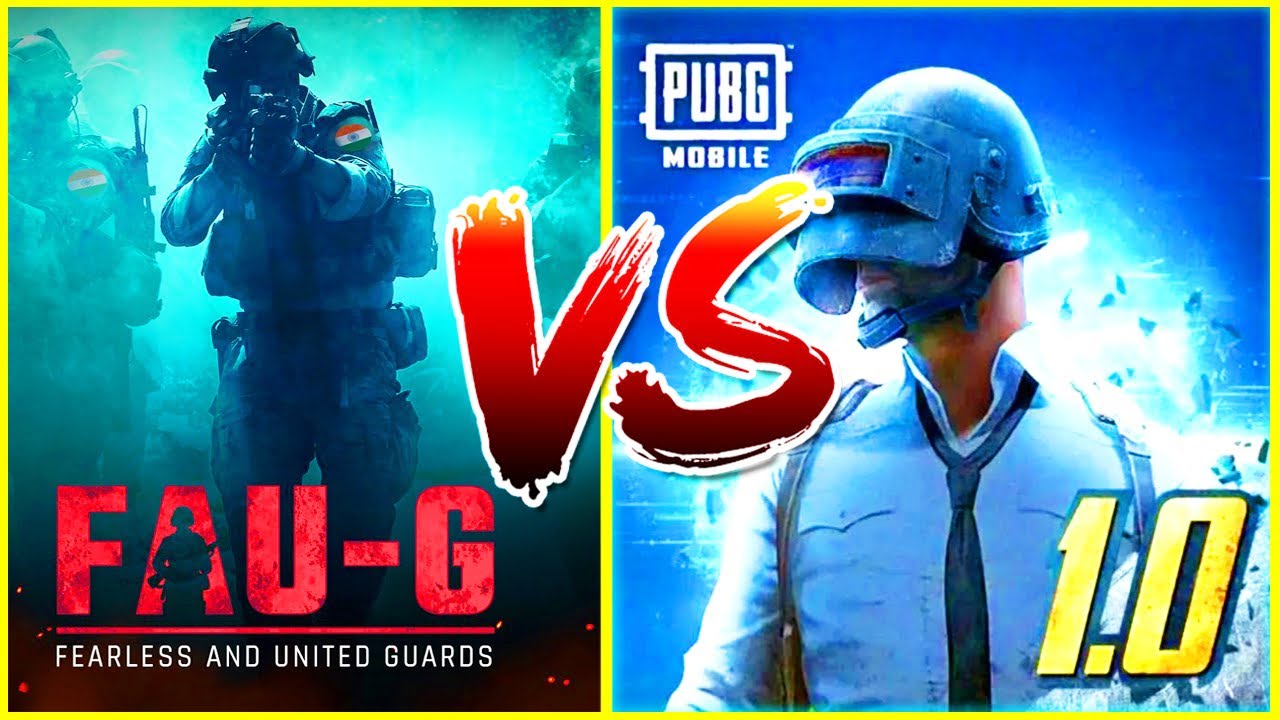 PUBG Mobile Game Battle will come with Royal Game Mode, which will be available to the user to play as a team and individually. On the other hand, the FAU-G game offers the user the option of playing individually.

FAUG vs PUBG: After a long wait, the FAUG game has finally been launched in India. This game is being considered as an alternative to PUBG Mobile in India. People are generally known as Desi PUBG. But not really. The FAUG game is completely different from PUBG. Yes, but the truth is that the reason for the discussion of the FAUG game is that its launch was announced soon after the PUBG ban. It was expected that the FAUG game would be launched in a competition of PUBG. but it’s not like that. Let’s know what are the differences between the two games.

The primary FAUG and PUBG Mobile differences lie in the game modes that the two offer. PUBG Mobile made a big name for itself with its battle royale game modes, which offer the option to play in a team or as an individual. On the other hand, FAUG currently features just a single-person campaign mode that takes the players through a predefined storyline rather than a unique playthrough each time they play the game. However, nCore Games, the developer behind FAUG, has said that a battle royale mode and online multiplayer modes are planned for the game with a future update. On the flip side, PUBG Mobile doesn’t feature a campaign mode.

There is a big difference in the way the fight is played between the two games. The FAUG game initially features a hand to hand fight mode with some weapons such as knives, axes. While in PUBG Mobile, a shooting option is given initially. However, the shooting option in Battle Royal mode of FAUG game will be seen or not.

PUBG Mobile depicts an imaginary location. While the story line of the FAUG is based on the Galvan Valley, a site of war between India and China. It is a real location, which is the border area of ​​India and China.

FAUG game is now released in India for Android via Google Play Store, but the iOS version of the game is yet to go live on App Store. On the other hand, PUBG Mobile India — the upcoming customised variant of the global version of the game — does not have a launch date in the country yet. Given that FAUG has a headstart in this aspect if the game gets proper updates soon, it might be able to get a good player base for itself.

In contrast, the government just days ago said that the PUBG Mobile band in India is not going to be reversed anytime soon, meaning there are still weeks and months before it becomes a reality in India.

Apple to Launch Affordable iPhone SE Plus in April 2021, Details Leaked Ahead of Launch