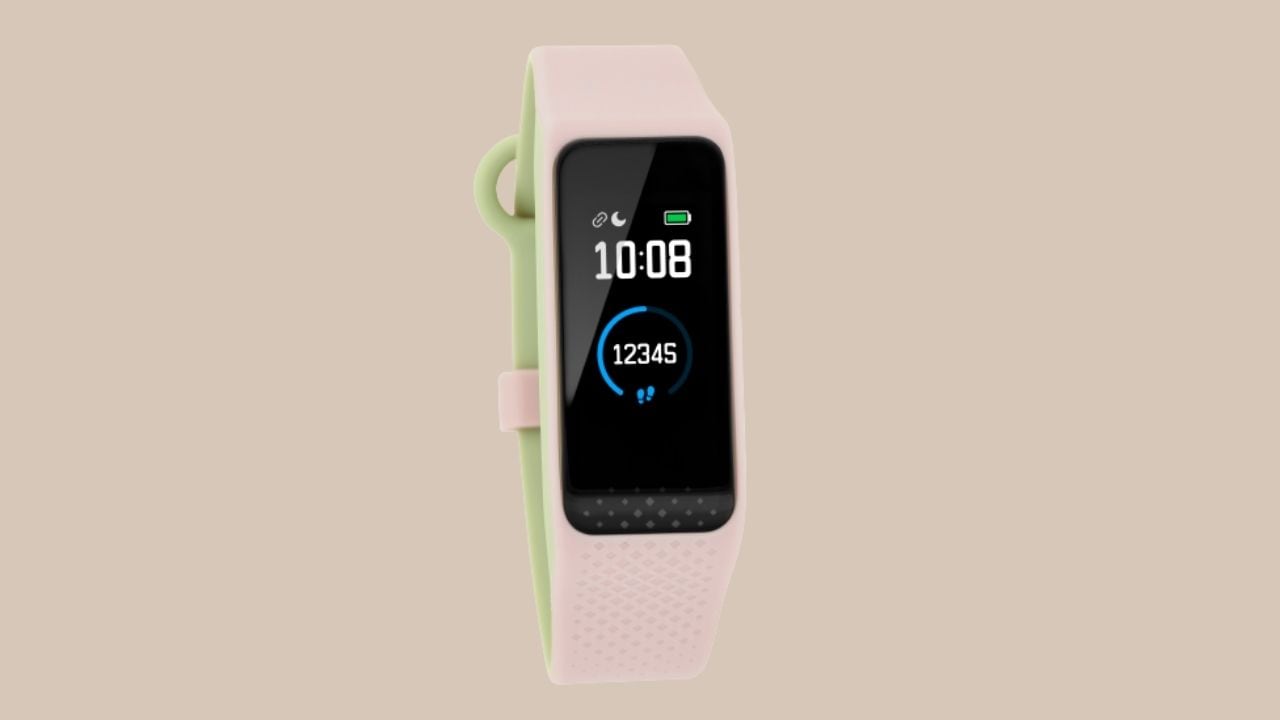 Fastrack Reflex 3.0 and Reflex Tunes have made a knock in the Indian market. Both fitness bands have great features. Apart from this, Fastrack Reflex 2C Pay will also be introduced soon. Its quality will be able to make contact equipped payment through it.

Fastrack has launched its two fitness bands Fastrack Reflex 3.0 and Reflex Tunes in India. Both these fitness bands work with Android and iOS devices. Sleep and heart-rate monitoring sensors with powerful batteries will be available in both fitness bands. Let’s know in detail about the specification and price of the Fastrack Fitness Band.

The Fastrack Reflex 3.0 fitness band is priced at Rs 2,495. Talking about the specification, more than 10 sport modes have been given in Reflex 3.0 including 20 watch faces. Apart from this, users will get features such as a phone finder, sleep tracker and alarm along with a heart-monitor in the fitness band.

The Fastrack Reflex Tunes Fitness Band is priced at Rs 1,795. The band can be purchased from the company’s official website and retail store. Fastrack Reflex Tunes Fitness Band works with Android and iOS devices. Bluetooth 5.0 has been given for connectivity in this device, which has a range of over 8 meters. Apart from this, users will get a strong battery in the fitness band, which will give a battery backup of 6 to 26 hours on a single charge.

Fastrack Reflex 2C Pay fitness band will be launched soon with YONO SBI. Users will be able to make contact equated payments through this band. Apart from this, the company has also introduced wireless earbuds, neckbands, and headphones.

Having said this, the company launched the activity tracker Reflex in the year 2017. The price of this device was then priced at Rs 1,995. It also shows notifications for calls and text messages. If you find this tracker inactive for a long time, then it will advise you to get up and take a walk. It also has support for the Vibration Alarm. The company has said that this device is splash resistant, that is, it cannot be worn while taking a bath.

This tracker can be charged from any USB adapter, laptop and desktop PC via USB port. This fastrack reflex will compete with Xiaomi Me Band 2. Me Band 2 has a heart sensor, which is not in Fastrack Reflex. However, even if the activity tracker does not have a heart sensor, it is not a big deal.