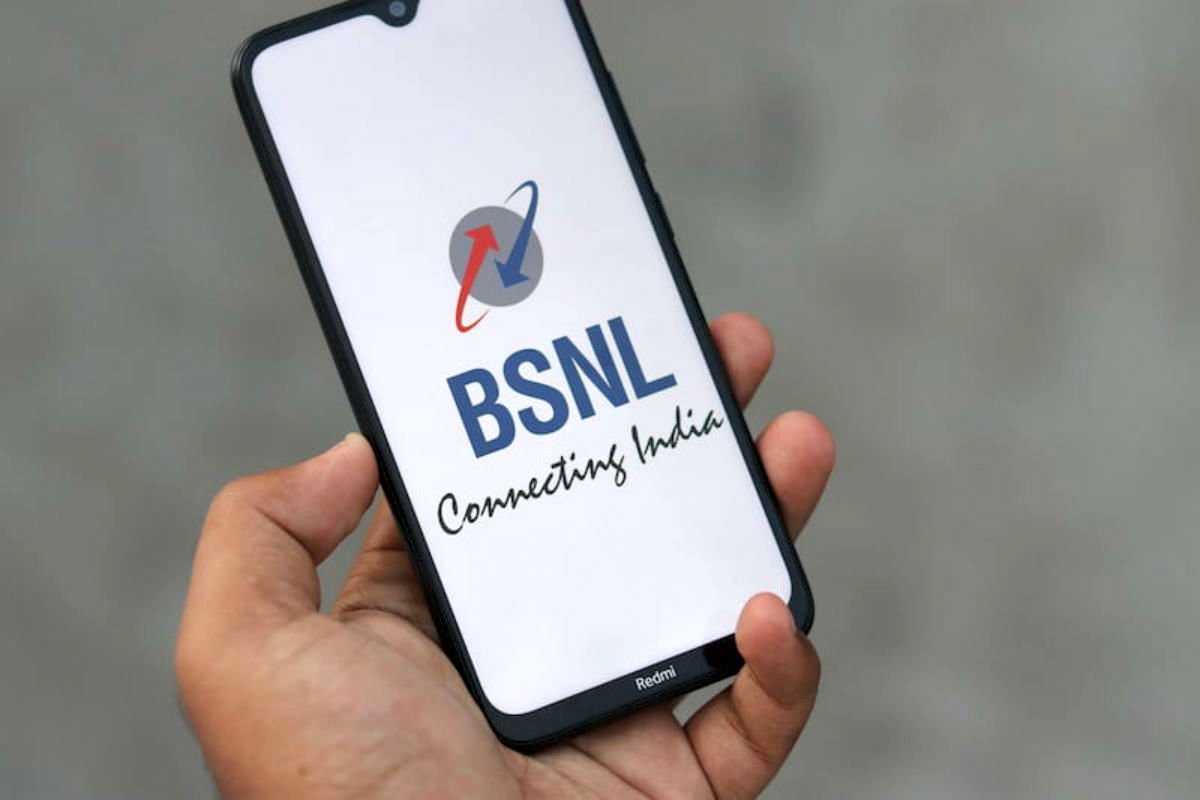 BSNL is alerting customers against spam calls that ask users for their KYC details. Scammers ask users to download an app for KYC verification of SIM cards, failing which they will lose access to their numbers.

Fake KYC SMS and verification calls are not something that is unheard of and still many people fall prey to such scams. Now, state-owned telco Bharat Sanchar Nigam Limited (BSNL) is alerting customers against spam calls, which ask users for their KYC details in the guise of customer care staff.

Scammers ask users to download an app for KYC verification of SIM cards, failing which they will lose access to their numbers. After users install such an app, scammers will ask users to do online recharge. It helps the scammers to steal the banking details of the users through which they can initiate fund transfers from their bank account. The app that users download basically works as a screen mirroring app which gives all the details of the users to the scammers.

BSNL has launched an SMS campaign to alert users of such frauds where it will send the message: “Important: Beware of fraudulent messages asking you to call any number for verification/ Download an app to update your KYC/Aadhaar Card details. BSNL never asks you to download any third-party app for such activity. Please be cautious of such SMS/calls as it may lead to financial loss Maybe: Team BSNL”.

Users should note that telecom companies ask for KYC details through official channels and not through unknown numbers. Users should also take care not to click on any link or call any number and just ignore them.

Private telecom companies Airtel, Jio, and Vi have also warned customers against such KYC fraud. Airtel CEO Gopal Vittal recently warned the telco’s customers to be on the lookout for cyber frauds, which include obtaining OTPs from users to pay hackers. Security researchers have also pointed to the vulnerability of users’ data leaking through apps.

He had warned customers about fraudsters pretending to be employees of Airtel and asked them to complete their KYC by downloading the Airtel QuickSupport app from the Google Play Store. When customers try to install this app, they are redirected to the TeamViewer QuickSupport app, which allows fraudsters to remotely take over the device and the account associated with the device.