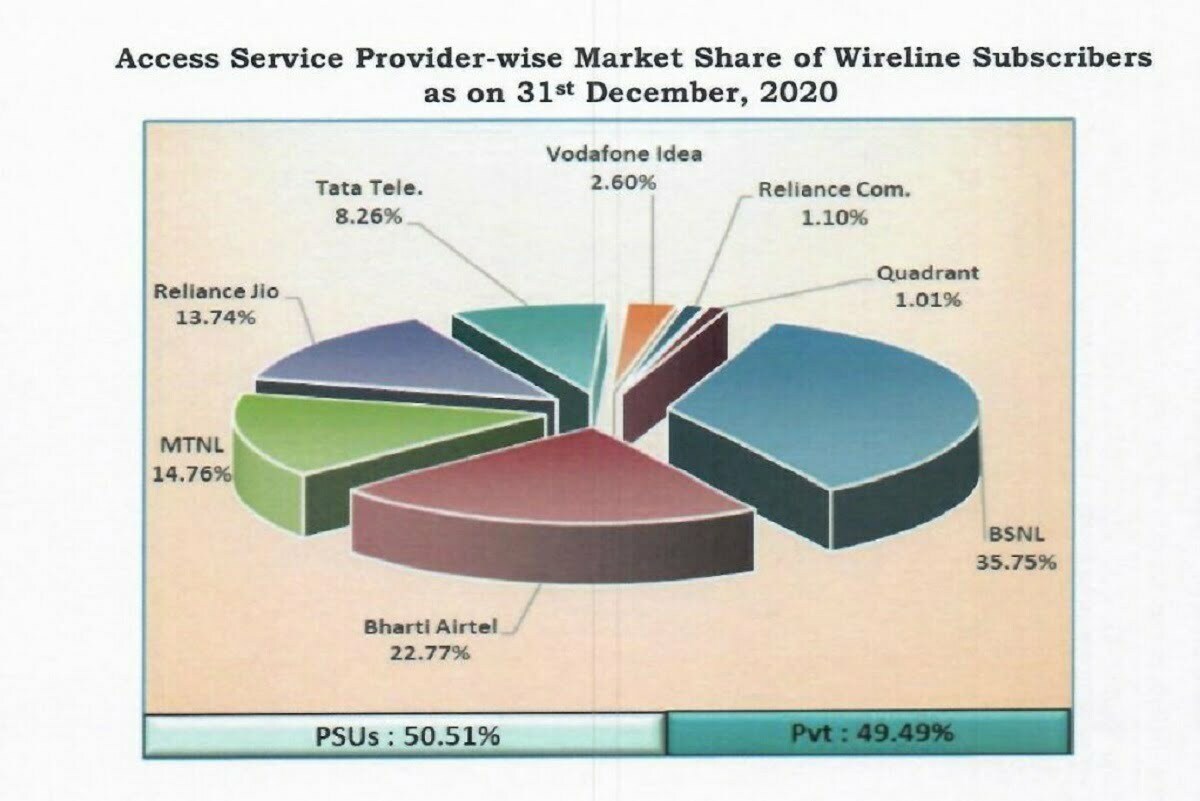 Airtel added 5.5 million new subscribers in December 2020, the highest in the past 14 months. The same Reliance Jio has added 32 lakh, new customers. In such a situation, the number of subscribers between Jio and Airtel is decreasing.

The figures for December 2020 are disturbing to Jio. On the other hand, this is the 5th consecutive month in which Airtel’s subscriber growth has been recorded. Airtel continues to thrive in terms of new customers. Airtel added 5.5 million new subscribers in December 2020, the highest in the past 14 months. The same Reliance jio has added 32 lakh new customers. In such a situation, the number of subscribers between Jio and Airtel is decreasing. This makes the Airtel company just a short distance away from becoming the country’s top telecom company, which is a cause for concern for Jio.

Heading Towards No.1 Telecom Subscriber Base

Airtel has achieved sharp growth in the second quarter of 2020. Airtel has added over 22 million shares during July to December 2020. At the same time, Jio has to satisfy with 11 million. Since September, Airtel’s stock has been growing at 40%. Also, the number of subscribers of the company is increasing every month. Airtle also tops in the number of active subscribers with 33.7 per cent. The same Jio is at second place with 33.6 per cent. At the same time, Vodafone-Idea comes with 26.3 percent. In December 2020, Airtel’s userbase increased to about 33.87 crore. Jio’s user base is 40.87 crore. But there is still a difference of about 7 crore customers to become the top company between the two.

In fact, the farmer movement has been going on for the last several months, from where an atmosphere has been created against jio. Subsequently, Jio’s network was disrupted in states including Punjab. Due to this, Jio users are facing the problem of call drop, not getting network. This is the reason Jio has been suffering for the past few months.

Vivo S9e Price and Specifications Leaked Ahead of Launch