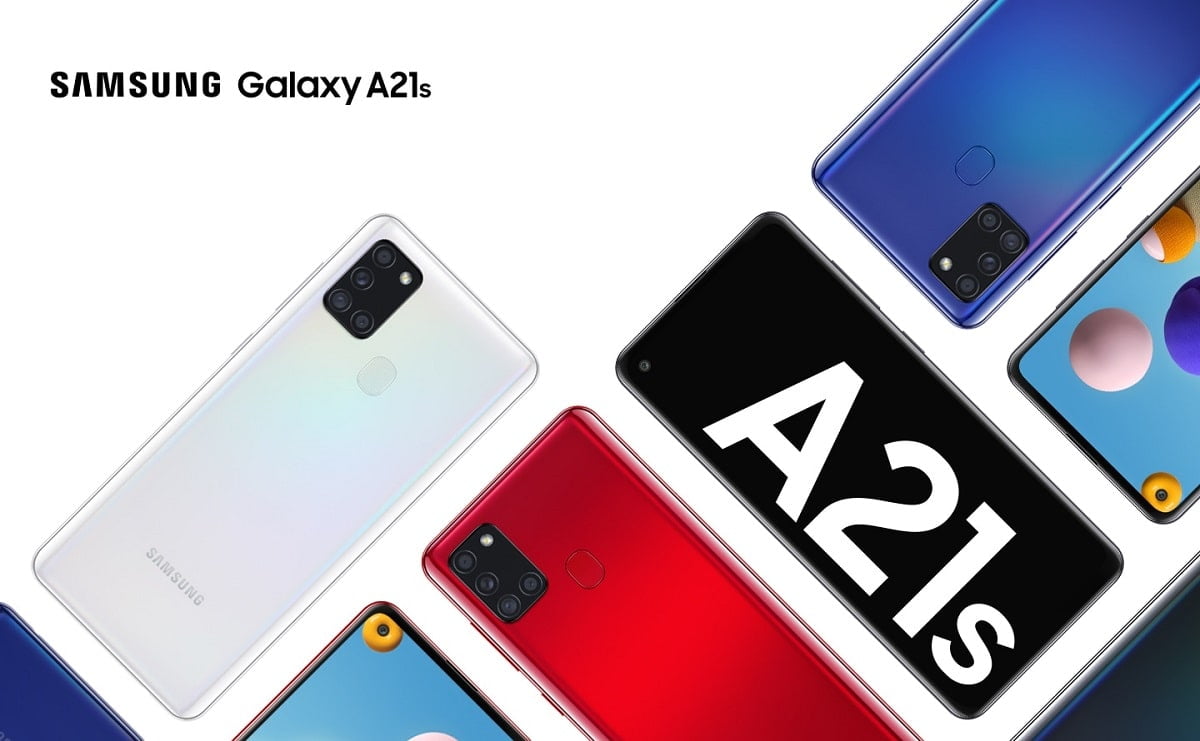 The Samsung Galaxy A21s smartphone is available in two storage variants and users can buy it at a very low price. As a special feature in this smartphone, a 48MP quad rear camera setup and power battery have been given.

Samsung Galaxy A21s smartphone can now be purchased by users at a very low price instead of its current price. But the company has not made any official announcement regarding this. Rather, this smartphone is listed on e-commerce site Amazon and Flipkart with a low price. It has a quad rear camera setup as special features and a 5,000mAh battery is available for power backup.

After the price cut on the e-commerce website, users can buy the 4GB + 64GB storage model of Samsung Galaxy A21s for Rs 13,999. While 6GB + 64GB storage model is becoming available for Rs 14,999. At the same time, on the company’s official website Samsung.Com, these smartphones are still listed along with the old price. Their old price is Rs 14,999 and Rs 16,499. This smartphone is available in Black, Blue and White three color options.

Samsung Galaxy-A21s has a quad-camera setup, which includes a 48MP sensor, 8MP ultra-wide-angle lens, 2MP depth sensor, and 2MP macro lens for superb photography. Along with this, a 13MP selfie camera has been given in front of the phone.

Samsung Galaxy A21s smartphone has a quad rear camera for photography. In this, users will get a 48MP primary sensor. While 8MP ultra wide angle, 2MP macro sensor and 2MP depth sensor have been given. It has a 13MP front camera for video calling and selfie. In the phone, users will get a 5,000mAh battery with 15W fast charging support for power backup. The Samsung Galaxy A21s is based on Android 10 OS and works on the Octacore processor.