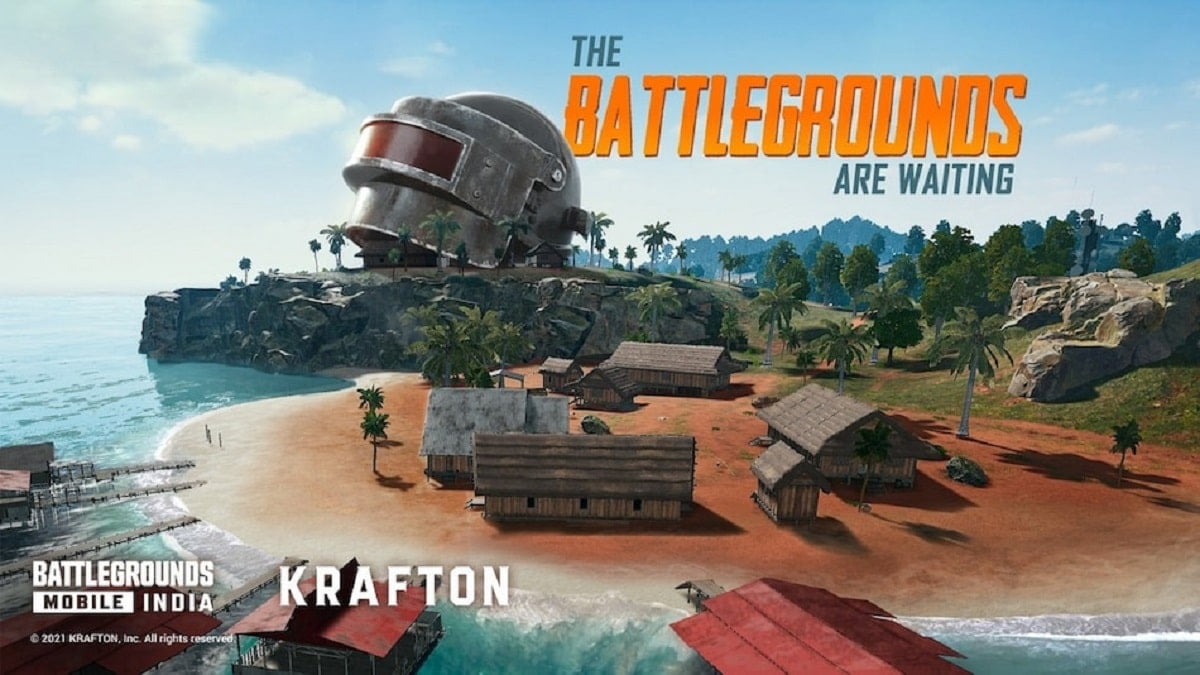 PUBG Mobile India recently changed its avatar to Battlegrounds Mobile India, and its developer, Krafton, says the long-awaited pre-registrations for the title will go live on May 18. The pre-registration will start via the Google Play app store, and interested fans will simply need to click on the “Pre-Register” button, following which users’ rewards would be automatically available to claim during game launch.

Similar to the original PUBG Mobile India, the Battlegrounds Mobile India game will be free-to-play with some tweaks for the Indian audiences. The title will feature the popular Sanhok map, the company recently revealed. Sanhok was added to PUBG Mobile in September 2018, and it sits alongside other popular maps like Erangel and Miramar maps that are bigger in space.

Coming back to pre-registration, only Android phone users will be able to enroll their account for when the download becomes available. And for that, you need to have a Google Play account because pre-registration will take place only via the Google Play Store on your Android phone. To pre-register, just visit Battlegrounds Mobile India in the store and tap on “Pre-register”, available on a green button on the side. Pre-registration means you have shown interest in the game and you will be notified of the developments happening to the game. Pre-registrations also help the developer gauge the interest of people in a particular app or game.

Krafton has not yet revealed the launch date of Battleground Mobile India. But according to media reports, the trailer of this game will be released on 31 May 2021. At the same time, this game will be available to users from June.

The original PUBG Mobile India was banned in the country in September 2020 after the central government deemed it a threat to India’s online security. The government had also banned over 200 other apps including some popular choices such as TikTok, CamScanner, PUBG Mobile Lite, and Alibaba. The return of the game was announced back in October 2020; however, several reports had claimed that developers continue to face hurdles from the government. The new announcement over its pre-registration hint at its imminent launch in the country.

Poco M3 Pro 5G Confirmed to Launch on May 19