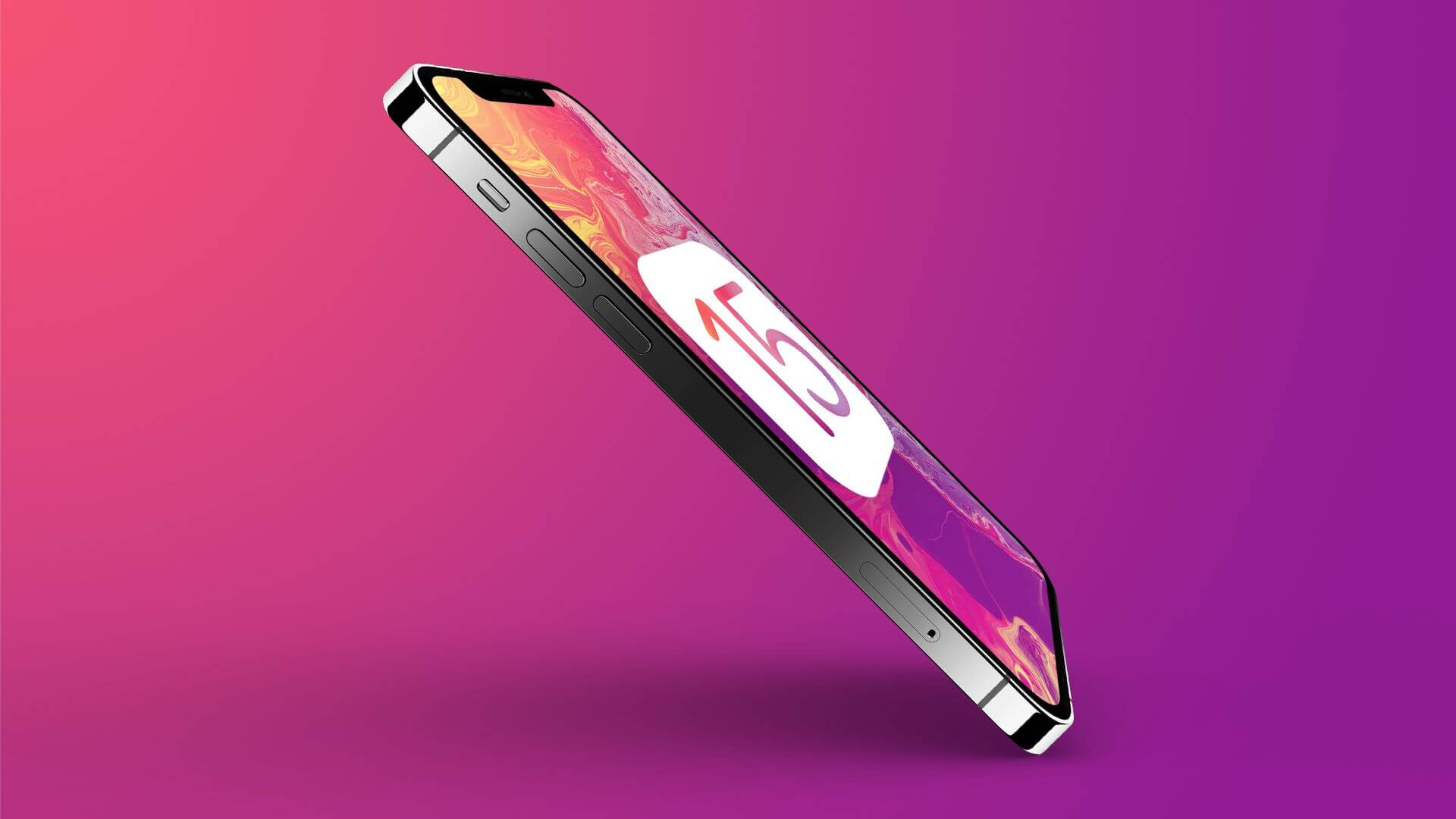 Advance audio and video isolation features have been provided in Facetime in iOS 15. Users can also share music and videos during FaceTime. The company made the announcement during its WWDC 21 virtual event.

There is good news for iPhone users across the world including India, Apple has now started rolling out the first public beta of the next-generation iOS 15. The tech giant announced iOS 15 during its WWDC 2021 special conference last month and made the iOS 15 developer beta available on the iPhone. At the time, the company had said that the public beta version would be rolled out on June 30.

On your iPhone or iPad, go to Apple’s beta website and sign in with your Apple ID. Then you will get the option of ‘Guide for public beta’. Click on it. Then, under ‘Get Started’ select the ‘Enroll your devices’ option. Select the OS you want to try.

Now, select the ‘Download Profile’ option, then Allow, and Close. After this, open the settings on the iPhone that you want to try the software. Now, select the ‘Profile Download’ option at the top. After typing your password, a certificate from the Apple Beta software program will be downloaded and your device will reboot. Once it restarts, go to Settings > General > Software Update, and download the update provided.

In iOS 15, advanced audio and video isolation features have been provided in Facetime. Users can also share music and videos during FaceTime. The company announced during its WWDC 21 virtual event, users can join Android users on FaceTime via a share link that opens the call in a browser. Along with this, the notification will show the contact photo on the text notification and large app icon.

The tech giant also announced that AirPods will get major improvements with iOS 15, including a “Conversation Boost” feature that will help hearing-impaired users hear other users’ voices. AirPods will also have the facility to read necessary notifications.