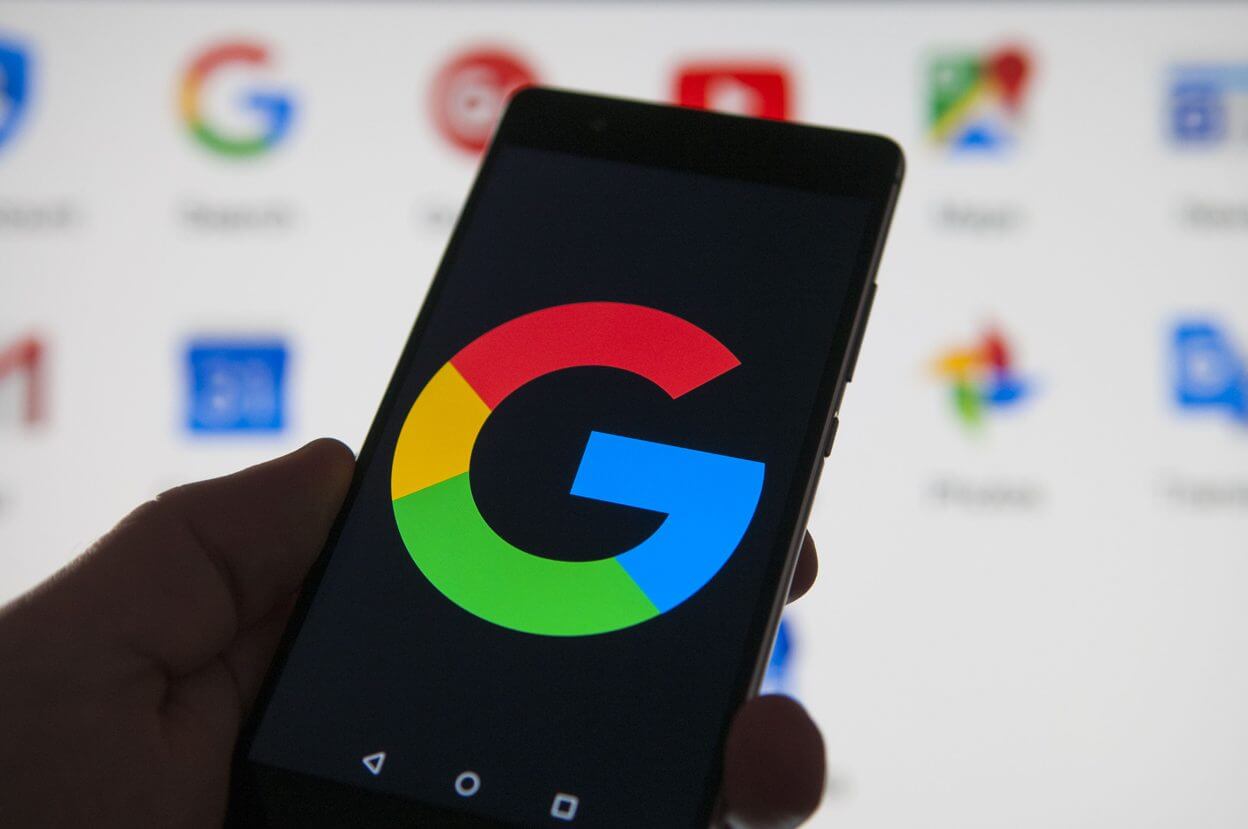 Google keeps on testing from time to time to give the best experience to its users. Google recently tested dark mode for its Android app.

Tech giant Google is testing dark mode for its Android search app. As per an online report, the new shade is still not the same as that presented in Google’s test of pitch-black Dark Mode on desktop last month. Rather, the color is darker than the normal dark gray as seen in the mobile app but still lighter than the black.

The report says that the new dark mode in Google’s mobile app may be more attractive for devices with OLED displays, which will save battery life. Those people who like dark mode will like it more.

Another report says the new shade is Google’s latest 13.8 beta available in the Google Play Store, which you can get through APK Mirror, a collection that allows Android users to download items that aren’t readily available on their devices. Allows or goes the official route by joining the beta.

The report said that while Google confirmed that it was testing dark mode on desktop last year, the company confirmed a wider rollout of dark mode for Google Search for its desktop users in February. While users can access the app’s new color shade on their own, the wide release could take months before it officially reaches more people.

Having said this, a new feature has been rolled out by Google in the Google Chat space. These new features include Space Manager Settings, Space Guidelines, and Space Description. Google told through a blog post that the purpose of rolling out this feature is to provide people with the best experience on any topic and project. Notably, a similar feature is also given in WhatsApp.

Nothing will launch its smartphone shortly