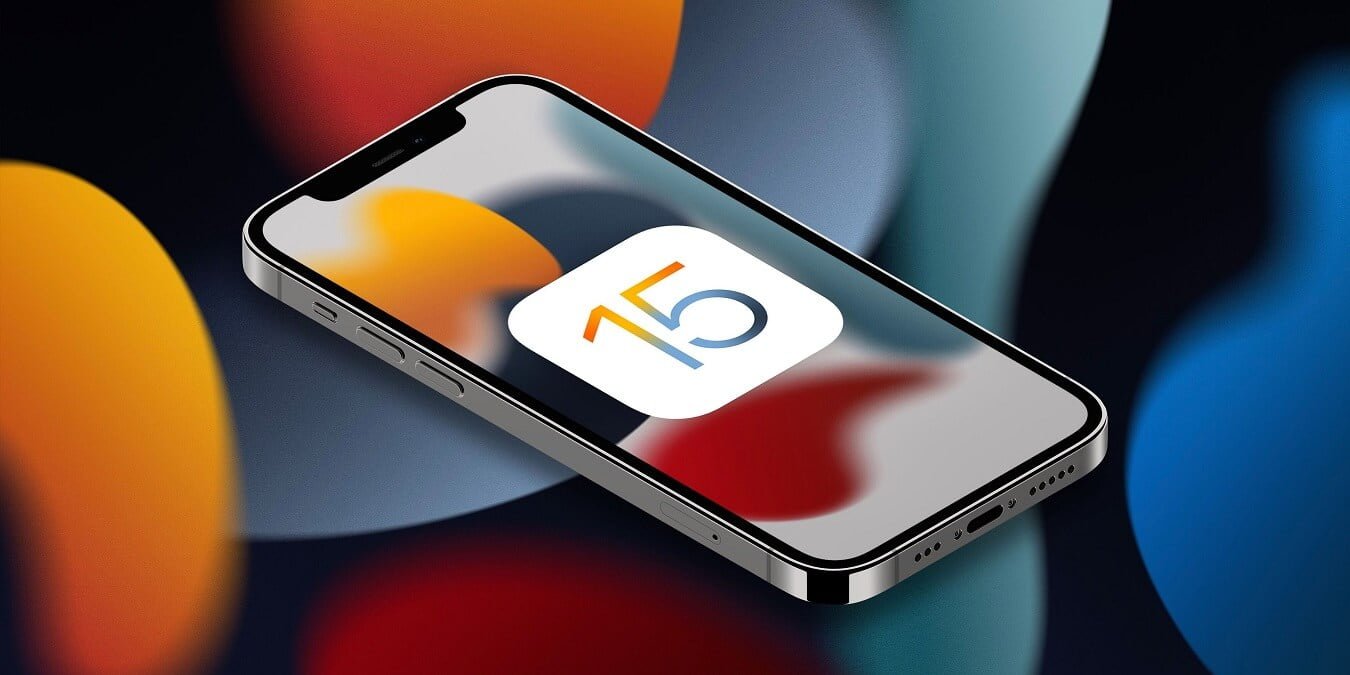 A new update has been released by Apple. This update is quite special because after the new update, people using Apple devices will not need to take off the mask, they will be able to unlock Apple devices including iPhone without the mask.

Apple’s new iOS 15.4 and iPadOS 15.4 updates can be downloaded for free. To access the new software, iOS users will have to go to the Settings option of Phone, Tab, and MacBook. After this, click on General and then Software Update. Mask unlock support will be provided in iOS 15.4 update. Meaning the user will be able to open his iPhone by wearing a mask. The Mask Unlock feature was announced long ago by Apple. Which has been started releasing at the moment. It will prove to be very helpful during corona virus and pollution.

iOS 15.4 adds an option to use Face ID while wearing a mask. iPadOS 15.4 introduces Universal Control, allowing multiple Macs and iPads to be controlled with the same mouse/trackpad and keyboard. Universal Control requires all participating iPad and Mac devices to be running iPadOS 15.4 and macOS Monterey 12.3 or later, respectively.

15.4 also includes over 100 new emojis from the Emoji 14.0 set, a new voice option for Siri along with the ability to provide time and date information offline, EU Digital Covid-19 certificate support in vaccine cards in Apple Wallet. In addition, The company has also released watchOS 8, macOS Monterey 12.3, tvOS 15.4, and HomePod Software 15.

After the new update, users will get 100 new emojis from the Emoji 14.0 set. Also, a new voice option has been given for Siri, so that time and date information will be available offline. Apart from this, the Vaccine Card in Apple Wallet will support the EU Digital Kovid-19 Certificate. Apple has also released watchOS 8. This update includes macOS Monterey 12.3, tvOS 15.4, and HomePod Software 15.