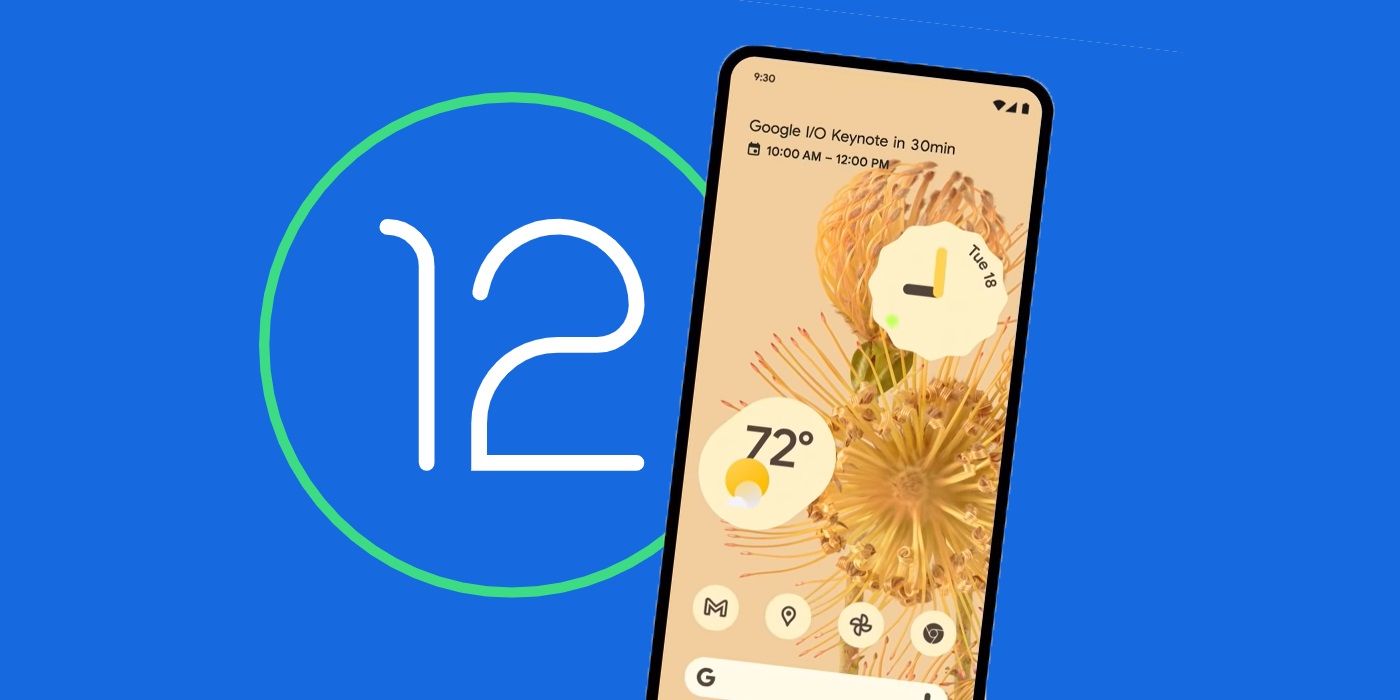 Google has announced the launch of the Android 12 operating system. In addition, the Android open source project has also been introduced. However, it has not been clarified by the company from which date the Pixel series devices will get the Android 12 update.

Google has announced the launch of the long-discussed Android 12 operating system. Along with this, the Android open source project has also been released. This means that very soon smartphone and tablet users are going to get the support of the new operating system. The company says that more than 2,25,000 users had tried the beta version and about 50,000 bugs were reported.

“Keep an eye out for Android 12 coming to a device near you starting with Pixel in the next few weeks and Samsung Galaxy, OnePlus, Oppo, Realme, Tecno, Vivo, and Xiaomi devices later this year,” said Android Vice President of Engineering Dave Burke in a recent blog post.

Google has said that the Android 12 update will be rolled out for Pixel series devices in the next few weeks. However, the launch date of the update of the new OS has not been announced. Talking about the new update, many privacy features have been added to it. Along with this, Gmail, Calendar, Calendar, Meet, and Docs have been redesigned. Apart from this, users will get the support of new customized features.

The biggest change with the new version of Android is the Material You design language, which will help developers build more personalised apps, the blog post said. App widgets have also been refreshed “to make them more useful, beautiful, and discoverable,” the blog post said.

Android 12 will bring new notification designs, stretch over scroll for all scrolling containers, and splash screens for all apps. Apps can customise the splash screen to meet their unique branding needs, the blog post read.

In Android 12, new privacy features have been added keeping in mind the security of users’ personal data. Not only this, users can revoke the permissions of any app through the privacy dashboard. Also, the camera and microphone can be disabled.

With Game Mode APIs, game developers can react to the players’ performance profile selection for their games. ‘Play as you download’ will allow game assets to be fetched in the background during install, getting players into gameplay faster.

The update will not be coming to all older devices. Most companies will soon release a list of smartphones that have come out in the last 1-2 years that will get an Android 12 update. While some brands may offer the update to much older devices, others may not. Here’s our expected list of phones that could get Android 12, sorted by popular brands.