As part of the change, the Airtel TV app has now been completely redesigned and it’s now called the Airtel Xstream app. Besides the major app redesign, Airtel also announced an expansion of the Xstream services to add new hardware products — Xstream Stick and Xstream Box. 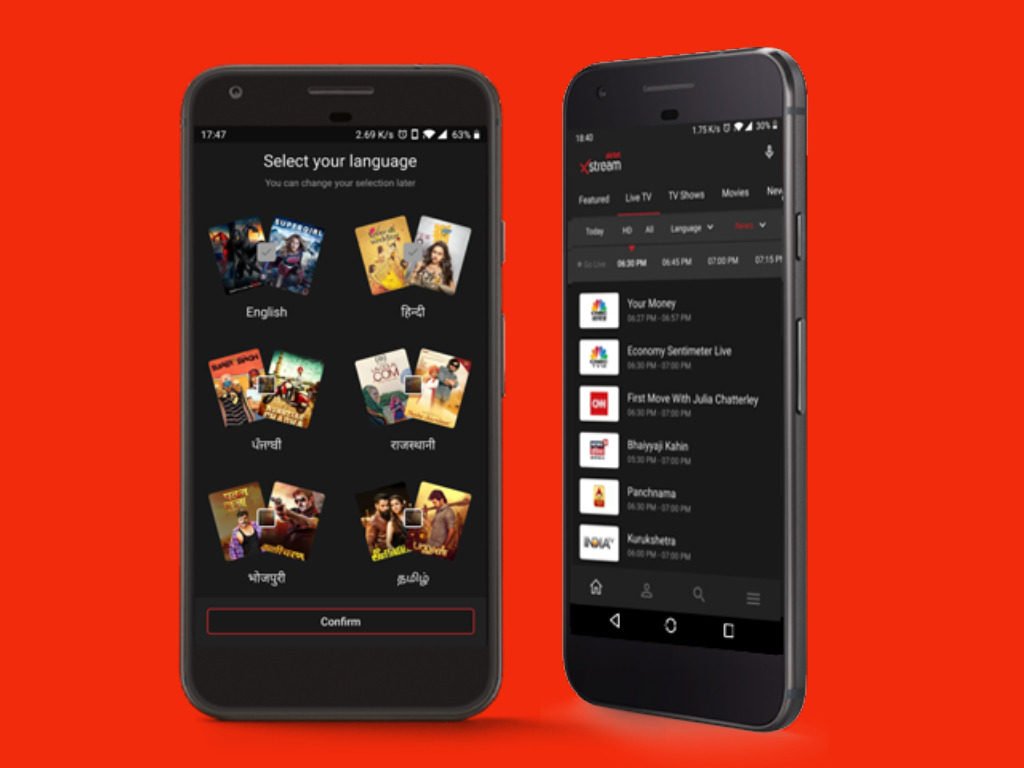 If you are an Airtel TV app user, you will notice it’s no longer called that. The app has been renamed to Airtel Xstream. At the launch of the new Xstream service, Airtel said that the new user interface of the app will help users discover the right kind of content.

The Airtel Xstream app comes with a catalog of over 400 LIVE TV channels and 10,000 plus movies and shows from top content providers like ZEE5, Hooq, Eros Now and HungamaPlay. The app is available for free on Google Play and the App Store. While the logo of the app has updated to new on the App Store, the name of the app at the time of writing the story still showed Airtel TV.

Airtel also announced the Airtel Xstream Stick in India, which is an Android 8.0-based OTT stick, similar to Google Chromecast. It is designed for plug and play experience on any TV screen.

As of now, the Xstream stick comes with a single subscription plan, which provides access to content from partners like ZEE5, Hooq, Eros Now, HungamaPlay, ShemarooMe, Ultra and Curiosity Stream. In addition to that, it also includes over 6 million songs from Wynk Music’s library.

Additionally, the Airtel Xstream Stick also has access to Netflix, Amazon Prime Video and other Google Play applications enabling users to download any app of their choice. Specification-wise, the Xstream Stick is powered by a 1.6 GHz processor. It is accompanied by remote, which comes with a voice-enabled search feature and Bluetooth 4.2 for connectivity.

Coming to the price, the Airtel Xstream Stick is priced at Rs 3,999. While the content subscription plan for the Xstream stick is complimentary for Airtel Thanks Platinum and Gold members, others will get a free trial period of 30 days for the content after which they will have to pay an annual fee of Rs 999. The Airtel Xstream Stick is available for purchase on all Airtel retail stores, airtel.in, retail chains like Croma and Vijay Sales and Flipkart. 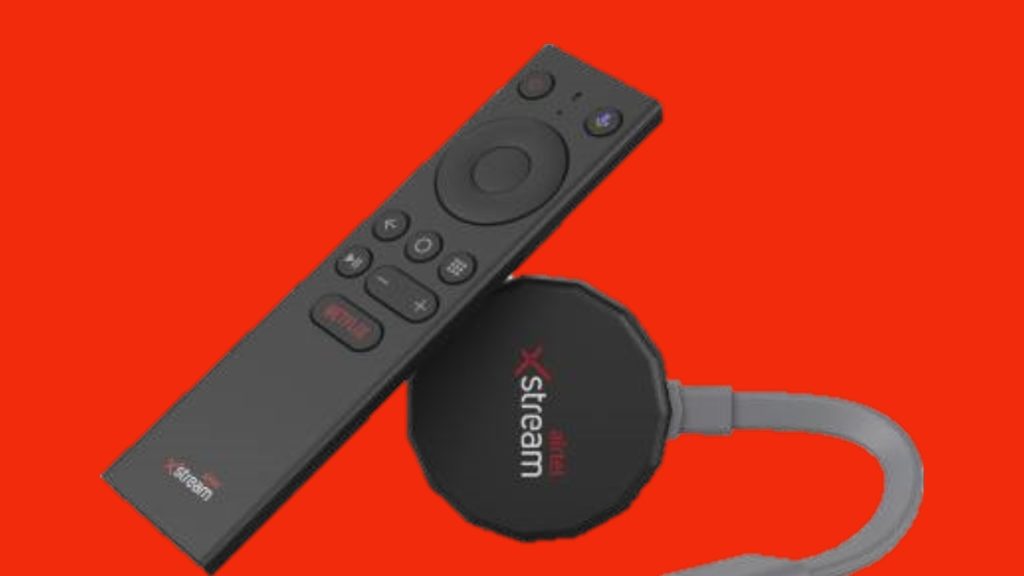 The Airtel Xstream Box runs Android 9.0 Pie. It is essentially a 4K Hybrid Box, which offers satellite TV and OTT content together onto a TV screen. It comes preinstalled with Airtel Xstream app, Netflix, Amazon Prime Video, YouTube and Airtel Store. Besides that, it offers a catalog of over 500 TV channels.

In addition to that, the Airtel Xstream Box features Wi-Fi and Bluetooth connectivity and it has built-in Chromecast. It comes with a universal remote that features Google Assistant based voice search. The box’s remote also has dedicated buttons for Netflix, Amazon Prime Video and YouTube.

For people already using an Airtel Digital TV connection, you can simply upgrade to this box to get the new smart features, and pay only Rs 2,249 for the update. For everyone else, the Airtel Xstream Box is priced at Rs 3,999 and bundles one-year’s worth of all-access subscription for Rs 999. Airtel is also offering a one-month HD subscription.

The Airtel Xstream Box is also available for purchase on all Airtel retail stores, airtel.in, retail chains like Croma and Flipkart.