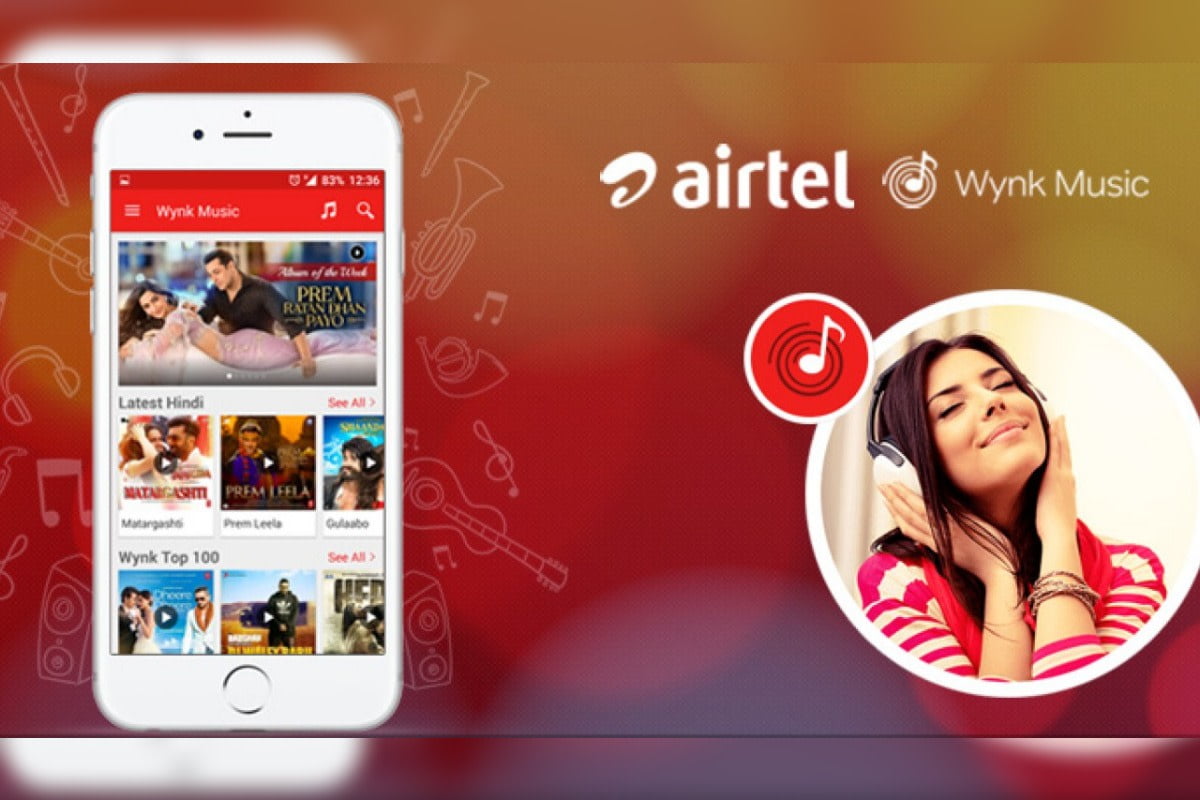 Wynk Studio to help Indian and International artists launch and monetize music on multiple platforms. Wynk Music plans to launch 5000 independent artists by next year on the platform. 100 Cr fund earmarked to promote local talent with 100+ artists already signed and streaming on the platform

Wynk Music, India’s number 1 music streaming app by downloads and daily active users today introduced Wynk Studio, India’s largest music distribution ecosystem for independent artists based in India and overseas. The studio will enable artists to launch their music and will also partner with them in monetizing their music on a host of platforms and will be a part of Airtel’s digital products portfolio which includes Wynk, Airtel Xstream, Airtel Ads, and Airtel IQ among others.

Wynk Studio is Airtel’s leap towards accelerating the music ecosystem in India. The studio plans to launch 5000 independent artists on the platform in the next 1 year. This will bring forward unknown talent stymied by the music industry’s three most pressing problems – Discovery, Monetization, and Analytics, which together determine the difference between success and failure in the Indian music industry.

The Indian music industry is at an inflection point. Indians on average spend about 21 hours per week listening to music as against a global average of 18 hours. Almost 30% of the top performing songs across any music platform in India are today from independent artists and these independent artists are all set to drive the growth of the industry by 50% from roughly 2000Cr at the moment to 3000Cr by 2025.

Here is how Wynk Studio helps an artist

Discovery – Enabling artists to launch their music on the Wynk music app and also other music platforms. Music listeners can save, download and even follow their favourite artists on the Wynk app.

Monetization – Helps emerging artists to achieve record streams in competitive timelines through the support of Airtel’s strong distribution capabilities. This ensures consistent earnings for artists on every stream enabling them to make their music career.

With Wynk Studio as a medium and helped by Airtel’s unparalleled reach, Independent artists have an unprecedented opportunity to take their voice to the audience directly. Wynk has also earmarked a sum of Rs 100 Cr to promote local talent on the application and enable their discovery.

Wynk Studio already has over 100 artists on the platform from India, Singapore and the United States with some such as Nishad Patki from Pune, a professor leaving their job to pursue their passion for music full time. Mumbai-based Prateek Gandhi (34 million streams) Gagan Baderiya from Bengaluru (17 million streams) and Harsha Prawin from Hyderabad (20 million streams) and small town sensations Ajay Nagarkoti from Haldwani and D-Shaw from Vapi are some of the artists doing over a million streams each.

Commenting on the launch, Mr. Adarsh Nair, CEO – Airtel Digital, “The creator economy for music is at a nascent stage but poised to grow significantly. With Wynk Studio, we are building a platform that allows an aspiring musician to pursue their passion and earn income at the same time. Airtel’s experience in music streaming, ability to achieve scale, and long standing relationship with over 350 million customers will ensure that all stakeholders in the industry have an equal and a rewarding journey. We are looking to attract talent from across the world and scale the platform to 5000 artists in the next 1 year.”

Over the past few years, there has been a surge in consumer demand for regional music, even as Bollywood and International music continue to be big draws. As the smartphone penetration increases, so is the demand for local artists who perform in regional languages and dialects. Wynk offers music in 15 Indian languages and regional songs now account for over 30% of the overall streams on the app. Songs in Oriya, Gujarati, Assamese, Marathi, Telugu and Bhojpuri have seen 150% + growth and are also popular outside the home states as well.