Copyright 2021 - All Right Reserved
Home Bharti Airtel Airtel Gives Users A Shock, Subscribers Will Not Get Special Benefits; All You Should Know
Bharti Airtel

Airtel Gives Users A Shock, Subscribers Will Not Get Special Benefits; All You Should Know 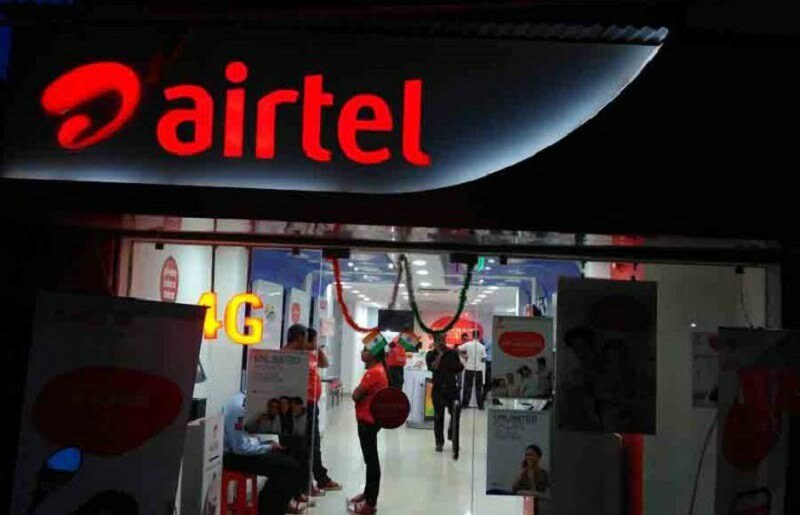 With Airtel Xstream Fiber Broadband, users are being offered a subscription of Amazon Prime Video for a year.

With Airtel Xstream Fiber Broadband or Airtel Broadband, a number of additional benefits were being offered to users. However, now users will not get many additional benefits with the broadband plans. With Airtel Xstream Fiber Broadband, users are being offered a subscription to Amazon Prime Video for a year. Apart from this, users are also being given the benefit of unlimited voice calling and data. Like the Airtel Postpaid plan, with the Airtel Xstream broadband plan, users were being given Netflix subscription for 3 months for free. Netflix will not be offered a subscription to users after the new changes. 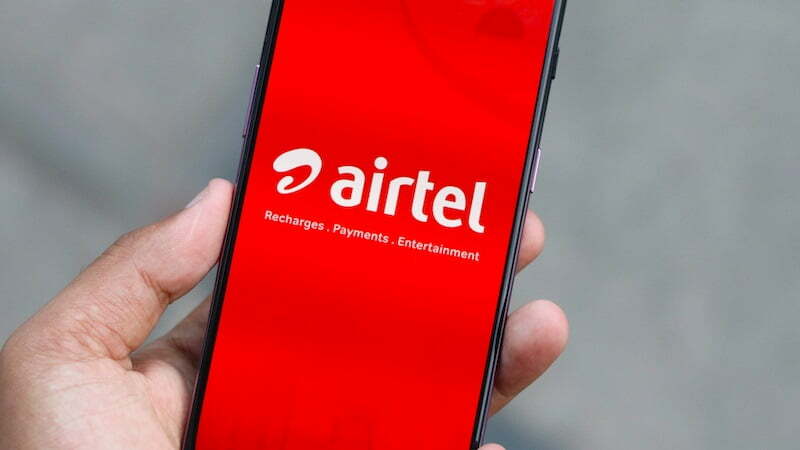 Let us tell you that Airtel has decided to remove the benefits of Netflix not only with broadband plans but also with new postpaid plans. Airtel was the only broadband service provider offering Netflix subscriptions to users. Airtel users were being offered this for one year. According to an online report, due to the termination of the partnership between Bharti Airtel and Netflix, users will no longer be offered a free subscription to Netflix with any plan.

Apple Started Production of Low Cost iPhone 9, May Be Launched Next Month