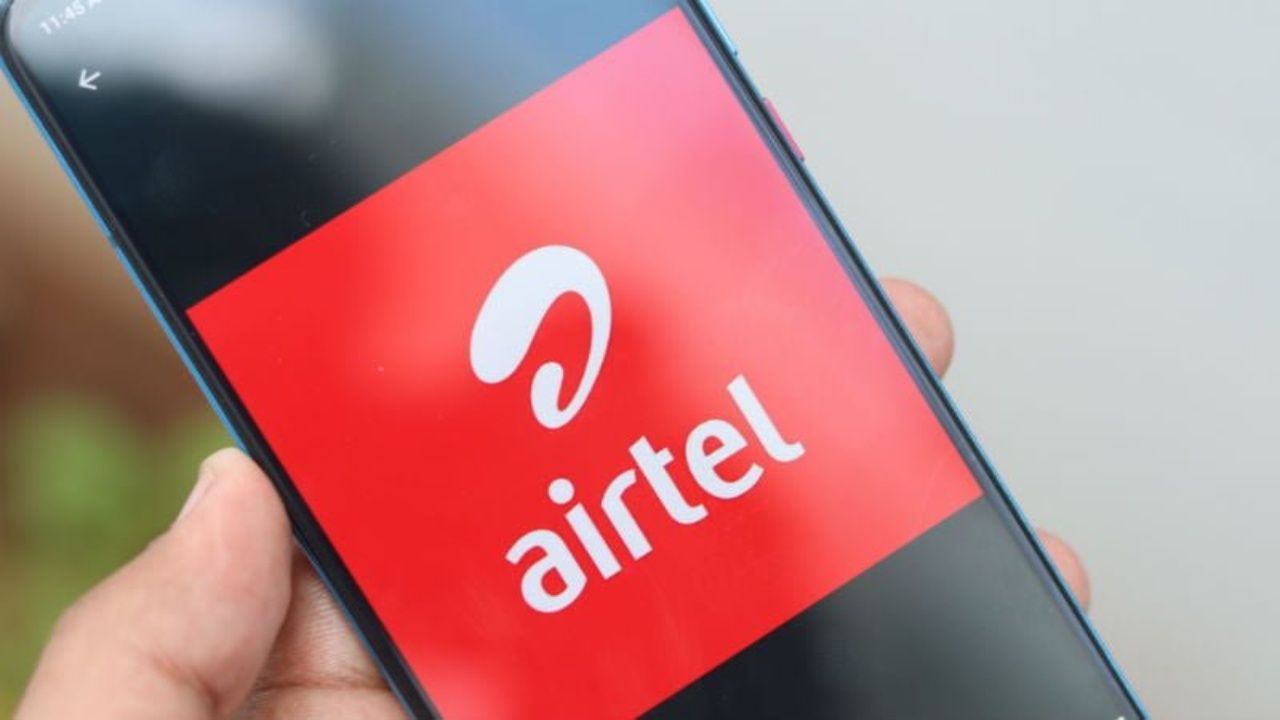 Airtel has made changes in its four postpaid plans. After these changes, the users have got a big setback. That means, some of the OTT subscription benefits has been reduced by the company.

In this plan, there will be 75GB monthly data rollover facility with 200 GB data rollover with unlimited calling. Also, daily 100 SMS will be available. However, instead of 1 year, you will get 6 months of free Amazon Prime subscription.

Airtel’s Rs 999 plan will get 100GB monthly data along with 200GB data rollover with unlimited calling. Apart from this, 100 SMS are given daily. Also, the free Amazon Prime membership, which is available instead of one year, has been reduced to 6 months. Apart from this, two free add-on voice connections are being provided with Hotstar Mobile.

In this plan, 150GB data, daily 100SMS facility is available with 200GB data rollover with unlimited calling. Apart from this, Amazon Prime free subscription for 6 months and Disney + Hotstar Mobile for one year along with two free add-on connections are available.

In this plan, 250GB monthly data, daily 100SMS and 6 months free Amazon Prime subscription will be offered with 200GB data rollover. Also, Disney + Hotstar will get a free subscription for 1 year. Free add on family connection facility will be available in this plan.

Xiaomi Pad 5 will be launched in India on April 27; know more