5G in India Will Start for These 13 Cities First: DoT 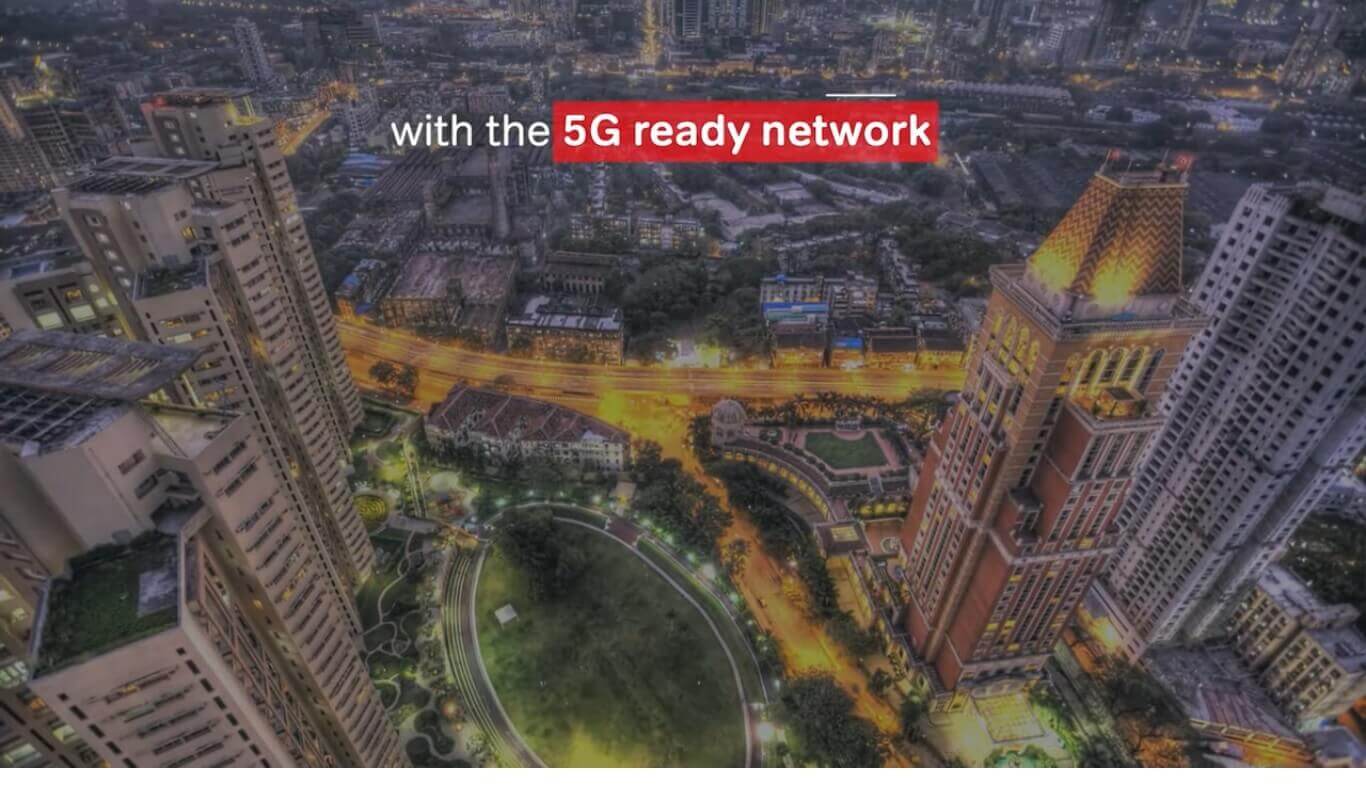 The Department of Telecommunications (DoT) says that in 2022, the services of 5G network will start in 13 major cities of the country. These cities are Ahmedabad, Bengaluru, Chandigarh, Chennai, Delhi, Gandhinagar, Gurugram, Hyderabad, Jamnagar, Kolkata, Lucknow, Mumbai and Pune.

The Department of Telecommunications (DoT) has made a big announcement regarding 5G. According to the DoT, in 2022, the services of the 5G network will be started in 13 cities of the country, which are Ahmedabad, Bengaluru, Chandigarh, Chennai, Delhi, Gandhinagar, Gurugram, Hyderabad, Jamnagar, Kolkata, Lucknow, Mumbai, and Pune.

However, the DoT has not confirmed which telecom operator will be the first to commercially launch 5G. For your information, let us tell you that the country’s major telecom companies Jio (Jio), Airtel (Airtel), and Vodafone Idea (Vi) have been testing the 5G network in different states of the country for the last several months.

The Department of Telecommunications worked closely with eight agencies in the year 2018 for the 5G project. These include IIT Bombay, Delhi, Hyderabad, Madras, Kanpur including the Indian Institute of Science, Society for Applied Microwave Electronics Engineering and Research, and Center of Excellence in Wireless Technology. Now, this project is going to end on 31st December 2021 and its cost is Rs 224 crores.

“Costing Rs 224 crore, the project is likely to be completed by December 31, 2021, paving the way for end-to-end testing of 5G User Equipment (UEs) and network equipment by 5G stakeholders developing 5G products/services/use cases, including indigenous start-ups, SMEs, Academia, and Industry in the country,” DoT said.

DoT also said that, in September 2021, a reference has been sent to TRAI, seeking recommendations for the auction of spectrum identified for International Mobile Telecommunications (IMT)/ 5G with regard to a reserve price, band plan, block size, the quantum of spectrum to be auctioned and conditions of auctions in 526-698 MHZ,700 MHZ, 800 MHZ, 900 MHZ, 1800 MHZ, 2100 MHZ, 2300 MHZ, 2500 MHZ, 3300-3670 MHZ, and 24.25-28.5 GHz bands for 5G public as well as private 5G networks, for meeting the spectrum requirements of captive 5G applications of the industry (Industry 4.0). The process of assignment of frequencies to TSPs would be initiated at the earliest possible.

According to the media reports about 5G so far, the auction of the 5G spectrum is expected to start between March and April. Only after this 5G network will be rolled out. But till now no information has been received about the price of the spectrum of the 5G network.