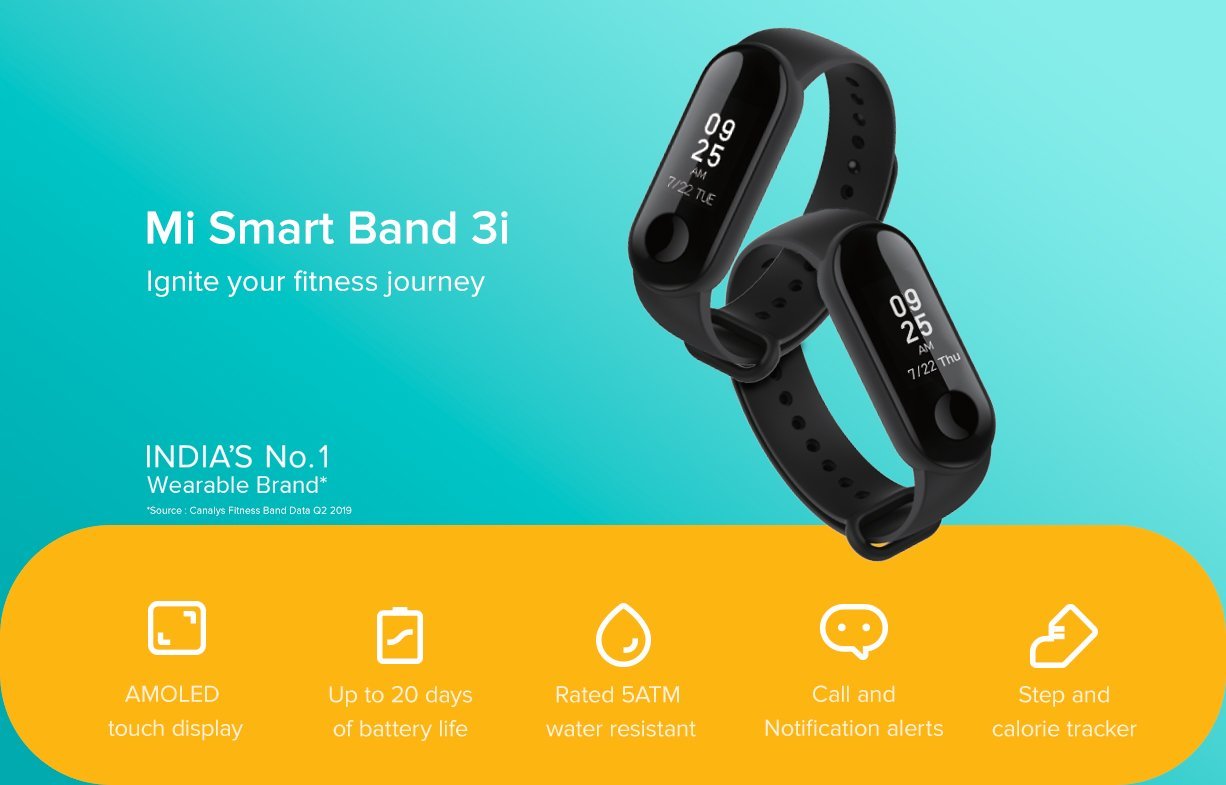 Xiaomi is having a huge market share in India not only in the smartphone segment but also in Smart TV and wearable devices. Xiaomi has been testing a new fitness product for a while and it has been revealed today. As we have expected, it’s the successor to the Mi Band HRX Edition. Now Xiaomi calls the new wearable fitness band as Mi Smart Band 3i. The fitness tracker costs Rs 1,299 and will be available on sale exclusive on Mi official site. Here are the product specs and details. 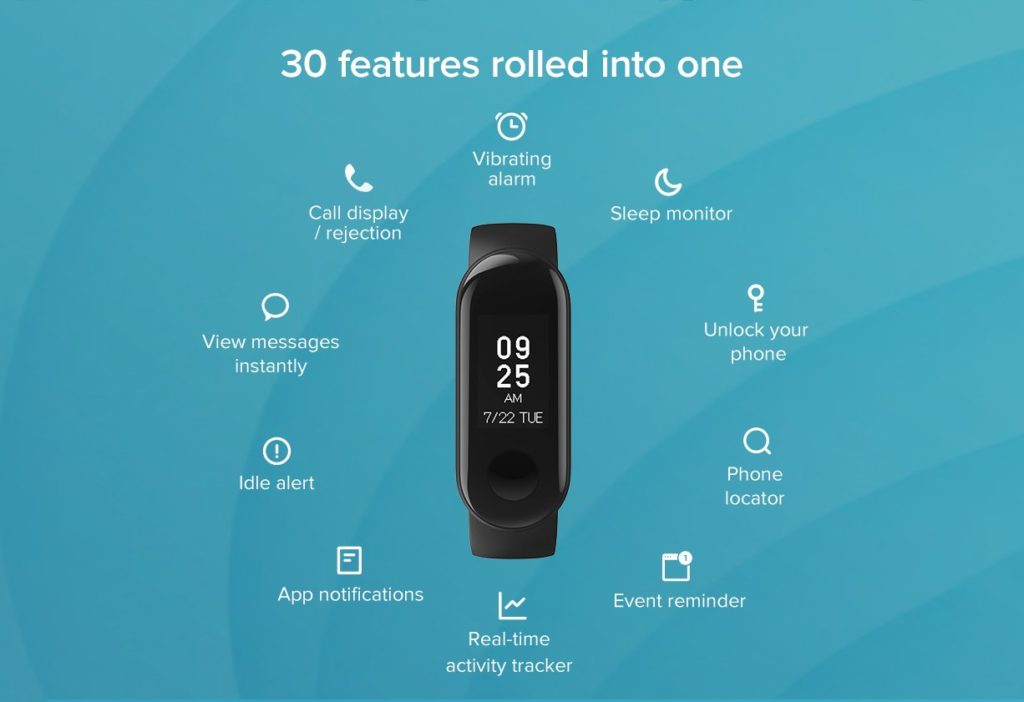 In the fitness tracking functionality, the Mi Smart Band 3i will track steps, calories, and distance. The functionality also includes monitoring sleep time which we have seen similar to features in Mi Band 3. You will have to wear the Mi Smart Band 3i while sleeping and it will automatically register your sleeping patterns. All of the tracked details will sync with the Mi Fit app and will represent the data in graphs and tables.

Coming to its smart function, the band can connect with your smartphone for both Android and iOS variants via Bluetooth and will show you notification on the display. The notifications can also include text from message apps and other apps like WhatsApp, Instagram, and others. Similar to Mi Band 3, you can also be able to reject the call from the smart band. The smart features also include Unlock your phone, Phone Locator, Event Reminder, Idle alert, Vibrating alarm.

Mi Smart Band 3i is an upgrade over the Mi Band HRX edition and it’s having a big OLED display that measures 1.9cm (0.78-inch), with a touchscreen of AMOLED display which can show up to 48 characters. The bright 300 nits display comes with an anti-fingerprint coating for a clear view. The smart band also gives accurate weather alerts for the next 3 days. The Mi Band 3i supports Bluetooth v4.2 connectivity and is compatible with phones running on Android 4.4 and iOS 9.0 and above.

With a bigger battery capacity bumped to 110mAh, Xiaomi says the Smart Band 3i can stay alive for almost 3 weeks of usage. The band is also water-resistant up to 5ATM, which means you can wear it while in shower or swimming and it will keep on working. The Mi Smart band 3i will keep on selling along with the Mi Band 4 in India. Xiaomi is also still selling the Mi Band 3 with the heart rate sensor for Rs 1,799.