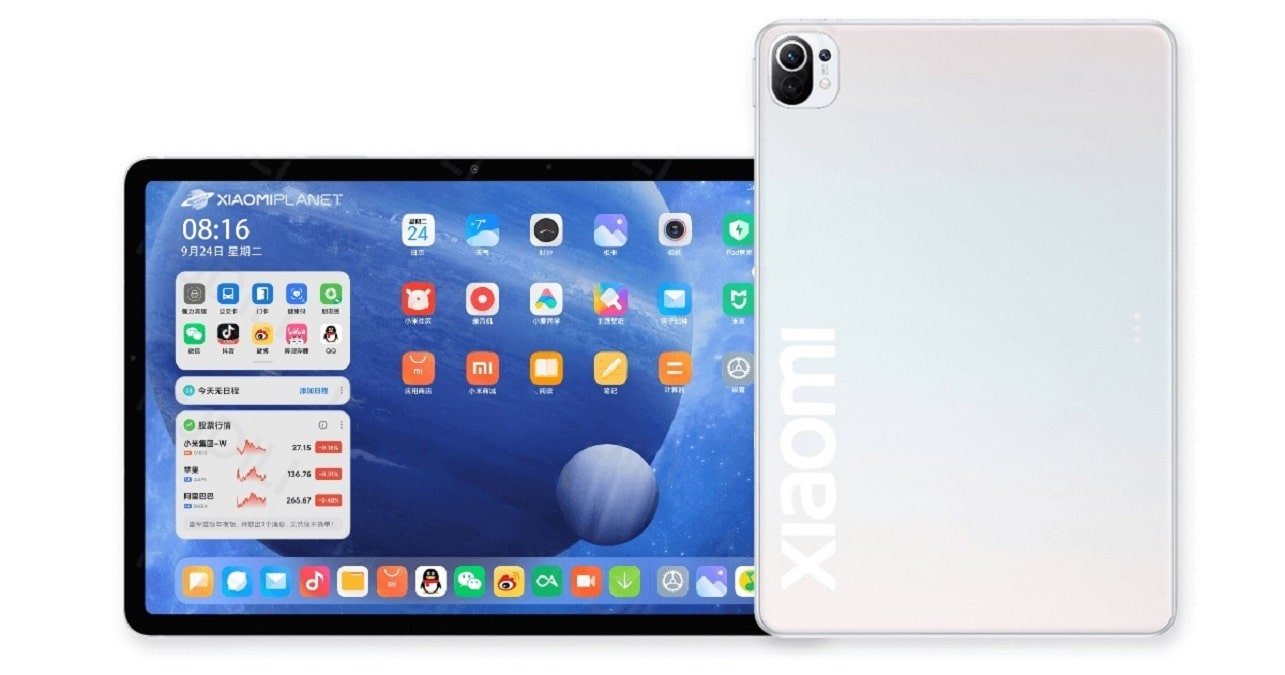 Mi Pad 5 is set to launch. Several reports related to this upcoming tablet have come out. Now another report has come out in this episode, it has been reported that the upcoming Mi Pad 5 has been spotted on the 3C certification website.

Smartphone maker Xiaomi is preparing to launch its new tablet Mi Pad 5. Several reports related to this upcoming tablet have come out. Now another report has emerged in this episode, which has revealed that the upcoming Mi Pad 5 has been spotted on the 3C certification website, from where its features have been revealed.

According to a report by Gizmo China, the upcoming Mi Pad 5 tablet is listed on the 3C certification site. According to the listing, the upcoming tablet will be given two batteries of 4260mAh, which will have a total power of 8520mah. Apart from this, not much information has been received. If other reports are to be believed then the Mi Pad 5 can be given an HD display and a powerful processor.

Xiaomi is expected to first launch the tablets in China and then expand to other markets. As per the latest leaks, Xiaomi Mi Pad 5 will come with a 2K LCD and might feature a refresh rate of 120Hz. It might come with a resolution of 2560×1600 pixels resolution. In terms of battery, it is expected to house a 4,260mAh battery which would come with a fast-charging tech. Powering the tablets could be the Qualcomm Snapdragon 870 SoC. However, only one of the two variants could use a Snapdragon chipset, the other model is expected to arrive with MediaTek Dimensity SoC.

In terms of the pricing, Xiaomi is rumored to launch the Mi Pad 5 in China for RMB 3,000 (roughly Rs 34,200). In India, the price could be similar to China’s price or less than that.

Xiaomi has not yet given any information regarding the launch, price, or features of the Mi Pad 5 Series. But according to Leaks, the Pad 5 Pro along with Mi Pad 5 will also be introduced soon. Both of these prices can be kept in the mid-range.

This tablet is equipped with a 2.2 GHz Qualcomm Snapdragon 660 octa-core processor and 4 GB RAM. For graphics, it has an Adreno 512 GPU. It comes with 64 GB and 128 GB storage variants. Its internal memory cannot be extended. It works on MIUI 9 based Android 8.1 Oreo.