Xiaomi Mi 10S with 108MP camera will be launched on March 10, Expected specifications 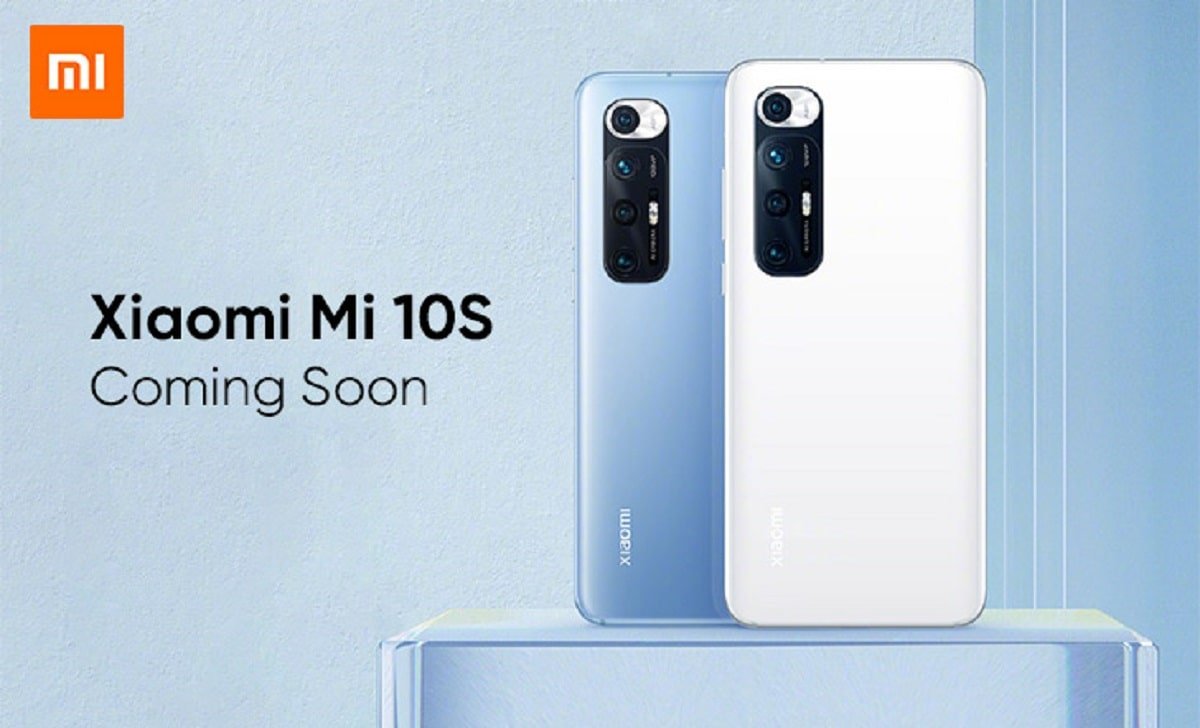 The launch date of the Mi 10S smartphone has been revealed, this smartphone will knock in the market with a 108MP quad rear camera setup. It will feature Harman Kardon double stereo speakers for great audio quality.

For the past few days, many leaks and revelations are coming about Xiaomi’s upcoming smartphone Mi 10S. At the same time, recently, the company also revealed some features indicating the launch of this smartphone on Weibo. The company has made it clear that the Mi 10S smartphone will be offered on the latest Snapdragon 870 processor, which was launched in January this year. Apart from this, it was also told through teaser that in addition to the powerful processor, users will get a 108MP quad rear camera setup. At the same time, the company has announced its launch date.

According to an online report, Xiaomi has confirmed that the Mi 10S will use Harman Kardon double stereo speakers for great audio quality. Which will provide users with a 360-degree stereo immersive experience. Along with this, it has also been revealed that this smartphone will be launched in China on 10 March. This event will start at 11.30 pm Indian time. According to the poster, this smartphone will launch in classic white, elegant black and mysterious blue color variants.

It has been clear in the poster that this smartphone has a quad rear camera setup. Its primary sensor will be 108MP. The fingerprint sensor is not visible in the phone, which is being estimated, these display fingerprint sensors will be available in it. The smartphone will be introduced with the new Qualcomm Snapdragon Elite gaming technology. Which will also give users a lot of fun with gaming with great performance. However, the company has not yet shared much information about the upcoming smartphone nor has it revealed when it will be launched in the global market.