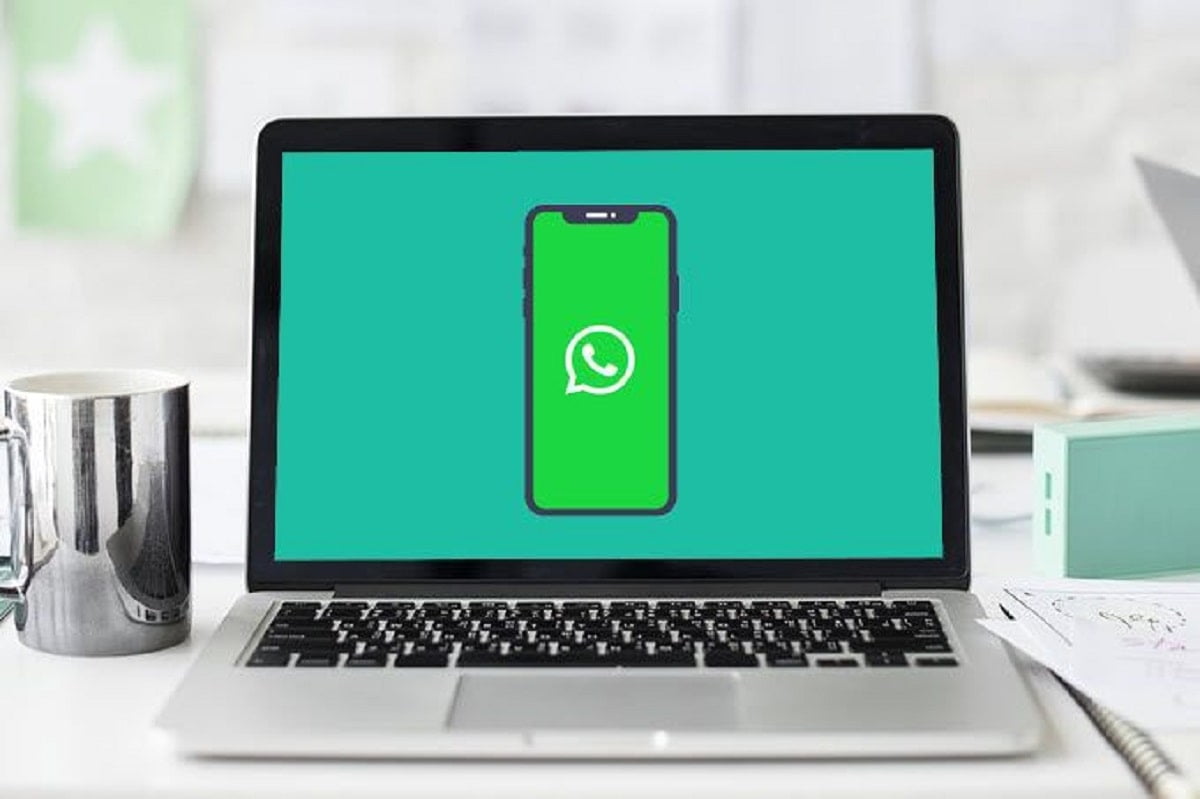 WhatsApp updates can be brought in the voice calling interface. Changes are being seen in WhatsApp Android Beta version 2.22.5.3. But, the new interface of WhatsApp has not been spotted for the iOS beta app.

WhatsApp is a popular instant messaging platform. A new WhatsApp update can be released soon for desktop users. And with the new update, the users can change the style of voice calling. The company is now planning to release a new user interface (UI). These features have already been rolled out for Android beta testing.

According to an online report, a new update is being brought for WhatsApp Android Beta 2.22.5.4. This update will be for some users for the time being. Which will make it easier to make WhatsApp calls. Changes can be brought in the voice calling interface as a WhatsApp update. Changes are being seen from the user side in WhatsApp Android Beta version 2.22.5.3. According to the report, a new design can be given for group calls with individual users. Apart from this, the option of using wallpaper for voice calls has also been given in the beta update. However, users have not yet been given the option to customize it.

Meanwhile, you need to be enrolled in the Google Play Beta program to download the latest WhatsApp beta release for your Android device. You can alternatively download the beta app in APK from APKMirror. Alongside the latest change for beta users, WABetaInfo has separately reported that WhatsApp is working on the screen that would respond to users about the status of their ban review requests. The screen appears to be meant to support the dark theme.

WhatsApp was previously spotted working on the possibility of allowing review requests for account bans last year. A similar screen was shown by WABetaInfo at the time. However, the earlier screen had icons in a light theme.